What do Klinger and Hot Lips from M*A*S*H look like now? 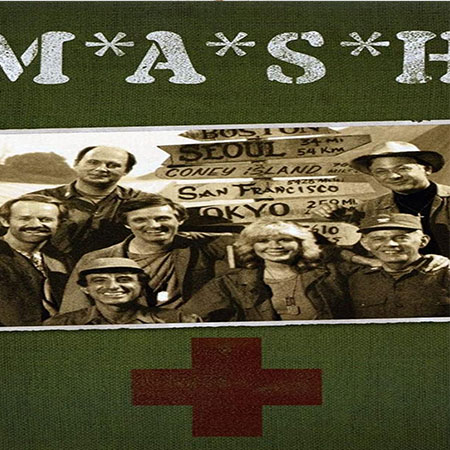 Do you remember the iconic duo, Klinger, and Hot Lips, from M*A*S*H?

The CBS series, which followed the lives of Korean War Army doctors, set the record as the most-watched series finale 35 years ago.

On April 29, Loretta and Jamie, both showed up for the 2018 Daytime Emmy Awards in Pasadena, California.

The actors’ reunion at the red carpet event after decades since the show’s end, offered ‘M*A*S*H’ fans a fun throwback moment.

Loretta has an illustrious history with Emmys, having won two Primetime Emmys in 1980 and 1982, out of 10 nominations for her role in the sitcom.

After the show was called off, both of them continued to be involved in numerous acting projects.

Following the death of William Christopher on December 31, 2016, Farr is currently the oldest surviving cast member of ‘M*A*S*H.’