Skip to content
Home » Entertainment » Which is the best season in Gold Rush and Why? No. 2 is amazing!

Which is the best season in Gold Rush and Why? No. 2 is amazing! 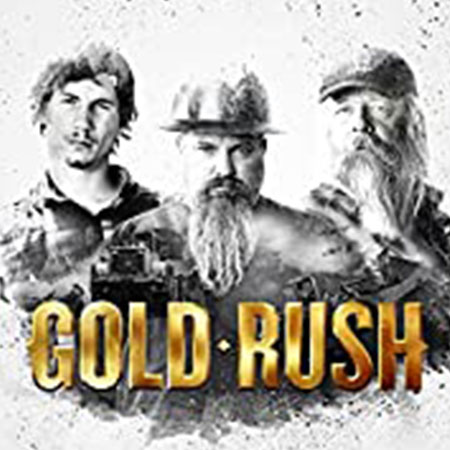 The show may not get the attention as HBO and Netflix shows do, but it is undoubtedly the #1 series on Discovery Channel.

Each season, millions of loyal viewers tune in to watch the feats of mine bosses, Todd Hoffman, Parker Schnabel and Tony Beets, and their team.

While every season of the show has pulled a legion of fans, season 7 has been acknowledged as the best season till date.

Here are some reasons why season 7 is the best of all.

Considering how hard it was all season for the team to come up with gold, the tallies for season 7 were just impressive.

Parker’s collection amounted to over $5 million on gold money, which was $1 million more than the previous season.

In the mega-packed episode of season 7, Record Gold, Tony Beets broke records with the biggest gold haul in the show’s history.

Tony poured his gold onto the scale and was extremely surprised and overjoyed at the amount of gold that he collected, i.e. over 500 ounces.

The 23-year-old is known for out-earning his rivals on the show using his determination and wisdom that outpaces his age.

But, nothing became as special for viewers as to watch Parker going off without his mentor and making his own trail during the season 7.

His confidence in finding his own way in the competitive industry was well-documented in four-episode series, Gold Rush: Parker’s Trail.

Final episodes of a show’s season have always been rousing, but Hoffman crew took it to the next level in season 7.

The drama was there, the disappointment was there, and certainly, it would have been nothing without the best comeback ever.

Hoffman’s comeback was inspiring considering all difficulties they have had all season. Overall, it was an impressive effort.

In the final episode, War and Peace, miners revealed the secrets of gold mining season; the life and death issues on Parker’s claim and more.

The biggest shock of the season was when Dustin Hurt announced that he was leaving the Hoffman crew to start his own.