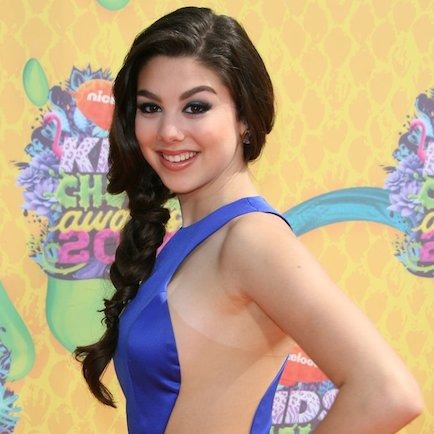 Kira Kosarin is an American actress best known for portraying the role of Phoebe Thunderman in popular Nickelodeon series The Thundermans. Besides, Kira is also known as one of the youngest actresses in the television.

Born as Kira Nicole Kosarin on October 7, 1997, she was raised in Boca-Raton of Florida. She went to Pine Crest School and also studied ballet at Boca Ballet Theatre.

Born to Broadway performer parents, her upbringing was full of entertainment. Influenced by her actress mother and music director & record producer father, she began singing, dancing and acting from a very tender age. 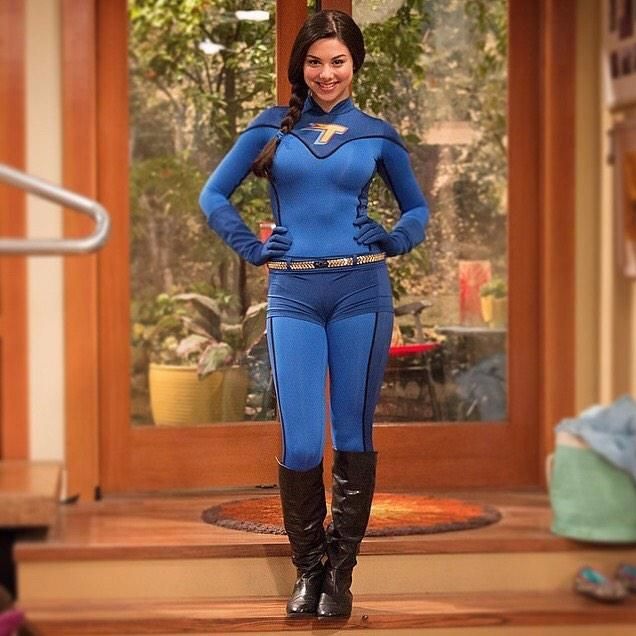 Her passion for acting grew even more when she attended ‘acting on camera’ workshop. In 2011, she made her way to Los Angeles to pursue a career in television. Making her debut with a guest role in an episode of Shake It Up, she quickly gained high exposure with a lead as Phoebe Thunderman in Nickelodeon series The Thundermans in 2013.

She co-stars with Jack Griffo in the series. Her portrayal has earned three consequent Kids’ Choice Awards nomination in 2015, 2016 and 2017. Kira is still doing the show and gaining incredible popularity, especially among the kids and teenagers.

In 2014, Kira appeared in AwesomenessTV, which was followed by TV movie One Crazy Cruise and Nickelodeon’s Ho Ho Holiday in 2015. No doubt, the starlet will soon grace the Hollywood movie industry.

As a singer, she released her first single Replay in 2013.

No doubt the young beauty has stayed in the heart of millions of young hunks. And also her dating life and relationship status have become subjects of interest to many. She dated an American actor Chase Austin from 2014 to 2015. 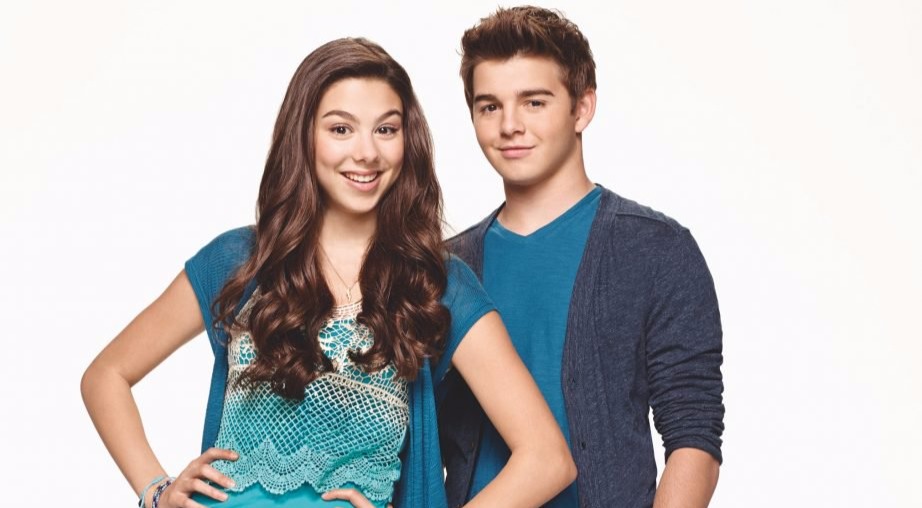 Rumors have it that she was seeing Nick Merico in 2014. Kira and her on-screen brother Jack Griffo have spent tons of moments together but on show’s set. Both of them sharing their pictures through Instagram quite often led fans to think that they are real-life girlfriend and boyfriend.