Skip to content
Home » Entertainment » Is Kimberly McCullough getting married? She welcomed a baby son with boyfriend!

Is Kimberly McCullough getting married? She welcomed a baby son with boyfriend! 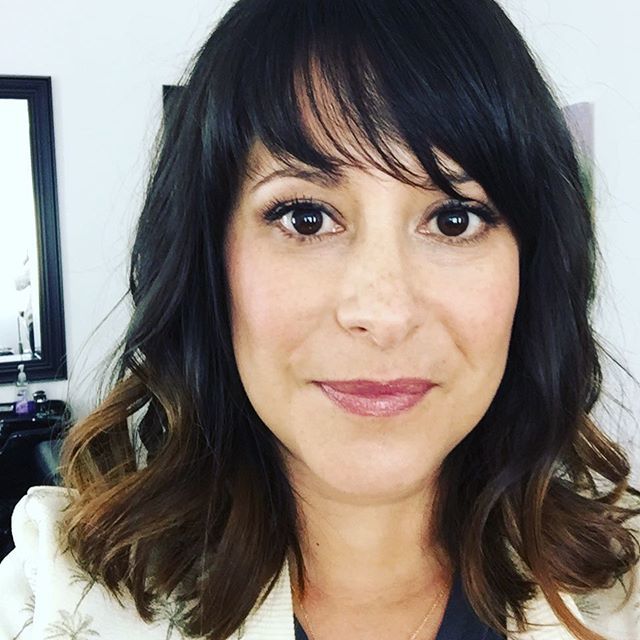 Kimberly McCullough and her husband-to-be recently welcomed a baby! This is her first child with her boyfriend. The actress and director, best known as Robin Scorpio of General Hospital, announced on June 7th that her son, Otis, had arrived. She had revealed news of her pregnancy in February 2017.

McCullough took to Twitter to announce the happy news. She posted a pic of her son’s feet and captioned the photo, “Baby Otis was born today June 7th. To quote Mary J “I never knew there was a love like this before.” ❤️

Kimberly had just moved to Ojai, California when she learned that she was pregnant with her boyfriend’s baby. She made the official announcement on her Instagram on April 13 with a sweet photo of her donning a turquoise two-piece and her dog Jack sitting beside her. 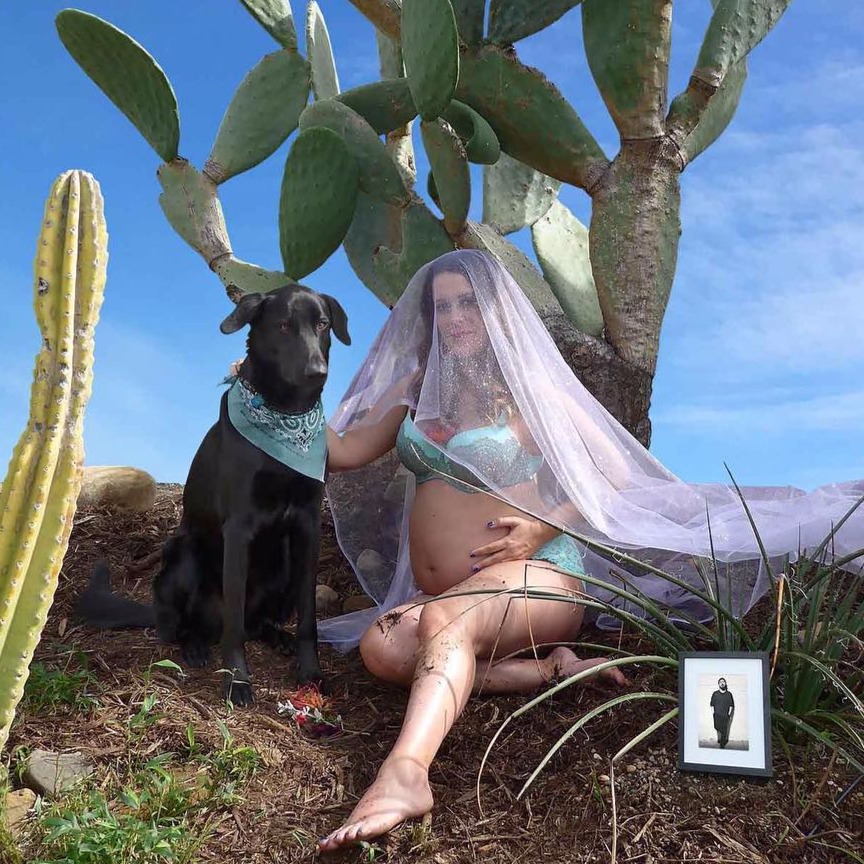 The photo also has a framed image of a man, presumably her boyfriend.

Her family and friends threw her a baby shower on April 27, which she shared on Instagram. “What a glorious way to celebrate Earth Day and our little soul about to arrive. So humbled by the generosity of friends and family. I’m a lucky gal, ” wrote Kimberly in the caption.

The father of the baby is her longtime boyfriend, who is yet to be named. Gossip sites report that she was previously in a relationship with Jason Cook.

Kimberly McCullough suffered a miscarriage during her first pregnancy 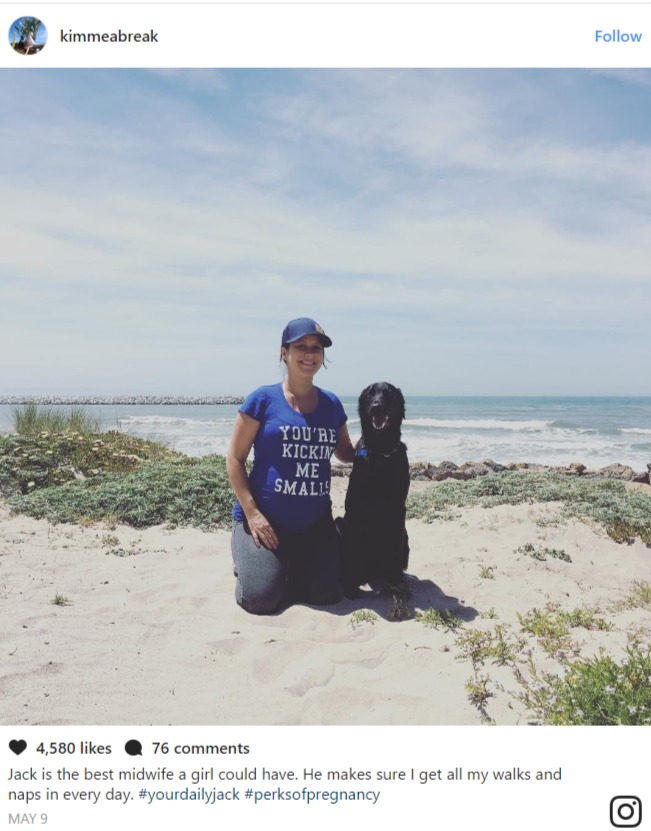 She suffered a late miscarriage in 22 weeks of pregnancy. She was expecting her first daughter with her partner. Kimberly took to her personal blog to explain her bitter experiences with pregnancy.

She talked about being excited about having a daughter, “The nurse came on the phone and to my surprise, told me I was having a girl. That was probably the best day of my life thus far, the one I will remember as “having it all.”

“My heart was so full and then it broke. I had lost my baby girl. It was too much.”

Adding further, she talked about having deserved better than to learn such harsh lesson at so early an age. “I wasn’t interested. But I wasn’t in control… I’m still processing, still healing, but anyone who has gone through it knows, losing a baby at 22 weeks is tragic.”

Does Kimberly McCullough have a husband? She’s yet to get married

McCullough has never been married. Rumor has it that she was previously engaged but the actress has never shared her personal life details with her fans. She was also reserved about sharing her life on Instagram before her pregnancy news.

During her trying times, Kimberly was supported by her boyfriend. The pair made it through a heartbreaking miscarriage and are now expecting their first child together. Surely, marriage is on the cards for the lovely pair.

Kimberly hasn’t let her personal tragedies hold her back in professional life. In a March interview with Soap Opera Digest, she revealed that she was thrilled to spend her pregnancy on the set of her show General Hospital.