Skip to content
Home » Entertainment » Kimberly Guilfoyle and her net worth and Fox News salary!

Kimberly Guilfoyle and her net worth and Fox News salary! 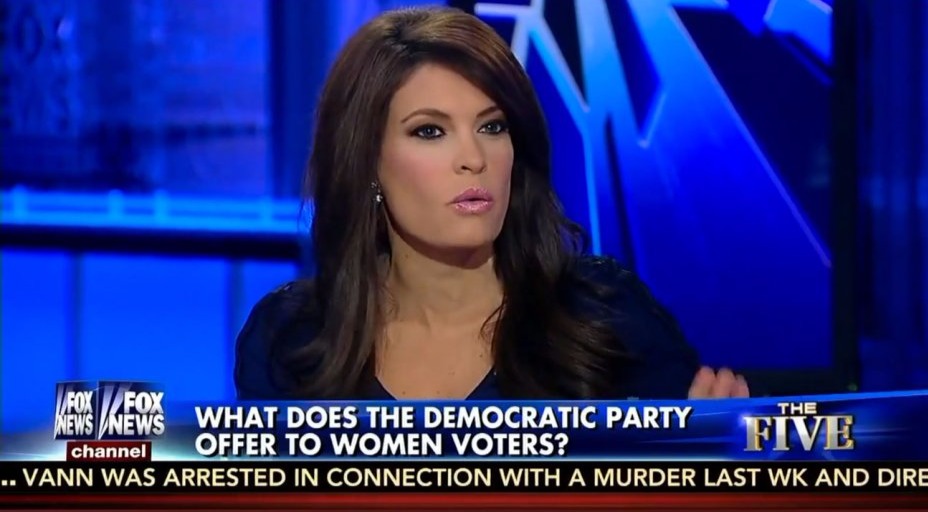 At Fox News, Kimberly has voiced some controversial insights. If anything, the controversies have increased her popularity. Just recently, she mentioned how biased the press was toward President Donald Trump compared to other presidents of the USA. She remarked on-air, Nobody’s had it so bad as President-Elect Donald Trump, regarding the amount of like bashing, trashing in the press.

Guilfoyle ridiculed The New York Times by saying they “got it wrong” and could have done “a better job” of having fair and balanced reporting and covering accurately. If President Barack Obama was favored by the media, why be different from Donald Trump, she maintained.

Moreover, fans found her contradicting her views regarding the Roger Ailes lawsuit. She bashed the Fox News Chief, Roger Ailes, claiming that he called her “a ‘Puerto Rican w****,’ ‘easy,’ and a ‘Puerto Rican street fighter.’” Earlier in June, however, she had voiced how professional the working environment was at Fox Network.

Here is what she had said she worked and anchored primetime at MSNBC. Likewise, Guilfoyle also worked for Good Morning America. Similarly, Kimberly’s been on the Today show. Again, she has worked at Court TV. Kimberly also worked at CNN. But, the best, the most professional, supportive environment she has ever, without question, worked in was Fox Network.