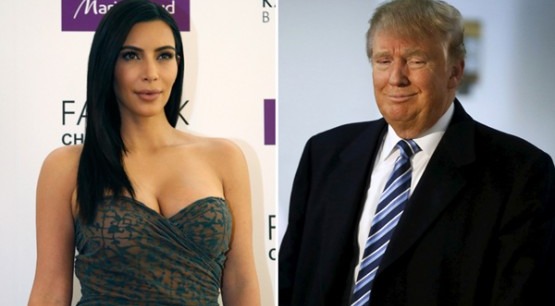 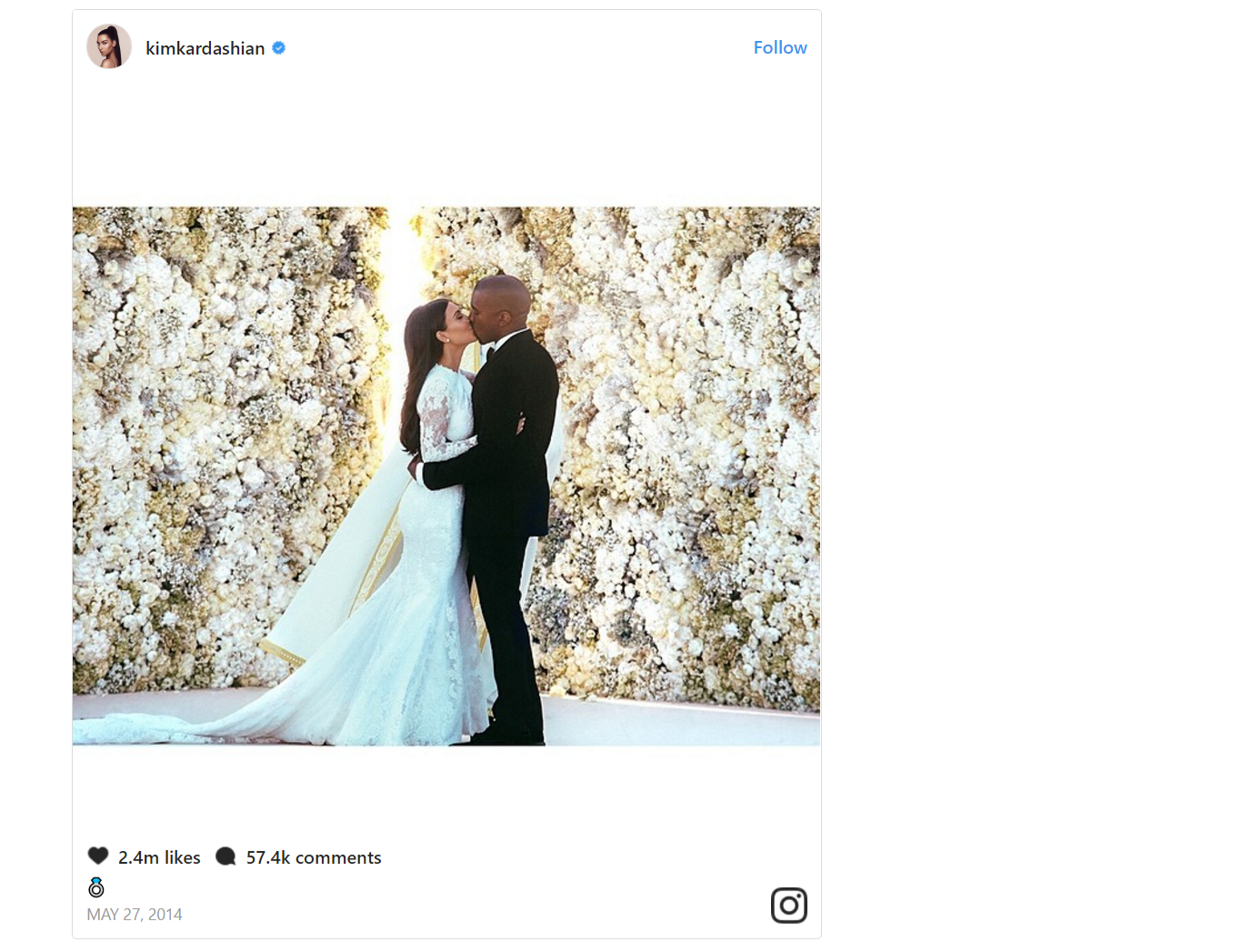 It was predictable that Hilary Clinton has lost the vote from Kim Kardashian. The reality TV star backed Clinton in early August 25 in a typical Kim fashion, declaring her allegiance via selfie.

But last week, news of Kardashian’s change of heart came out, as it was claimed that Kardashian was ready to vote for Donald Trump after former stepfather Caitlyn Jenner- a Republican who spoke while in the parties’ convention in summer, encouraged Kim to reconsider her vote.

The news of Kim Kardashian reconsidering her vote came out from a quote from Kardashian given to an upcoming Wonderland magazine cover story. The quote, however, doesn’t appear in the online version of the magazine; BuzzFeed reports that it did appear in an advance version.

Kim said “at first I thought, ‘Oh my god, I’m so Hillary, ‘but I had a long political call with Caitlyn last night about why she’s voting Trump. I’m on the fence”.

After the statement, Kim’s phone blew up with messages from family, friends and from both candidates’ camp. She explained her saying’ about she being “on the fence” through her website stating, “There was a point when I was not sure whether I am going to vote or not. I didn’t want to vote blindly.

But I thought again about how not voting would mean that I wasn’t making my voice heard, hence I decided to talk to my closest friends and family who I love and trust to have an open conversation about politics.”

After having an open conversation about politics with Jenner, Kim decided to do some research before making her decision and then vote for the candidate whose policies align with the things that matter the most to her, which is Gun control and protecting women’s rights to safe and legal abortion.

Kim further added “I found that without a doubt, I stand with Hillary. I’m with her. I believe Hillary will best represent our country and is the most qualified for the job. This year, I’m not just voting for myself but also for my children’s, and I took that into careful consideration when I made my decision.”

Nevertheless, Kim still believes that both Clinton and Trump “have the intention of making the country a safer and stronger place for every American”