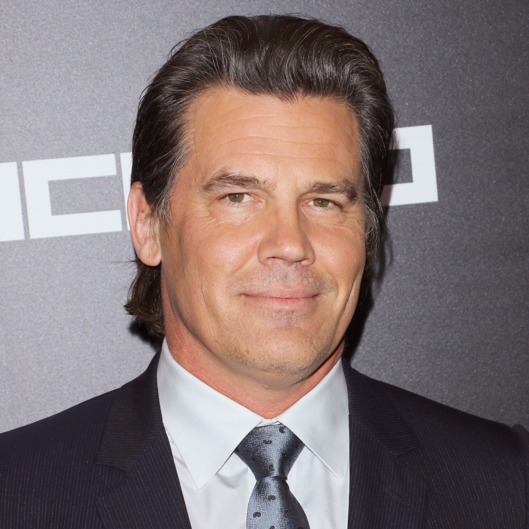 A close rep for the actor confirmed to the press that the couple, after dating for few years, finally tied the knot in front of family and close pals in a romantic ceremony in North Carolina on Saturday.

i thank You God for most this amazing day:for the leaping greenly spirits of trees and a blue true dream of sky; and for everything which is natural which is infinite which is yes (i who have died am alive again today, and this is the sun’s birthday; this is the birth day of life and of love and wings: and of the gay great happening illimitably earth) how should tasting touching hearing seeing breathing any–lifted from the no of all nothing–human merely being doubt unimaginable You? (now the ears of my ears awake and now the eyes of my eyes are opened) e.e. cummings 1894-1962 @kathrynboyd_ Photo by @danellebohane www.danellebohane.com #jbkbstucktogether #bam! #atlove #simplyhappy #southernbliss Thank you to all who were involved and made the trek: friends and family alike. We love you all dearly, deeply, and without measure. ❤️JB&KB

The gorgeous black and white picture of the newly weds which was shared through Brolin’s Instagram clearly depicted the joy and overwhelms of the couple for being pronounced man & wife .

Husband Photo by @danellebohane Hair @kristinatabb Makeup @taffyambermua Dress designed by me, made by Chris Hudson

Meanwhile, Kathryn Boyd shared a pic featuring both of them on the dance floor, and Brolin kissing his newlywed wife’s forehead.

Josh and his former assistant, Kathryn’s dating rumors flooded the media back in 2014 after the two were spotted kissing while they were in Rome enjoying the vacation.

Making it official, the Milk star proposed Kathryn in May 2015 and shortly thereafter, the romantic twosome headed to rejoice their big moment in Cabo San Lucas, Mexico.

An eyewitness claiming them as “super affectionate all night” at that moment told, “They were kissing each other a lot, had their arms around each other.”

They shared the rings in May last year. Josh’s wife-to-be flashed her stunning engagement ring at the 2015 Cannes Film Festival.

My partner in crime. Yesterday we robbed a bank. Today we're thinking about painting the town red like that Clint Eastwood western. Tomorrow…shit, tomorrow I think we're laying low, recovering, coming up with some other debaucherous act after a little shuteye. #lookbehindyou #nowheresafe #bonnieandclyde #saltyanddumb

No Country For Old Men actor documented his love in social media. He acknowledged Boyd as “My partner in crime” through a caption in the picture featuring himself with his sweetheart posing by the ocean.

This is the third time for Brolin, walking down the aisle. Previously, he was married to an actress Alice Adair, mom of his two children Trevor, 28 and Eden, 22. They ended their marriage in 1994.

Secondly, he was married to Diane Lane from 2004 till 2013. Between his two unsuccessful past marriages, he was also shortly engaged to Minnie Driver during early 2000s.