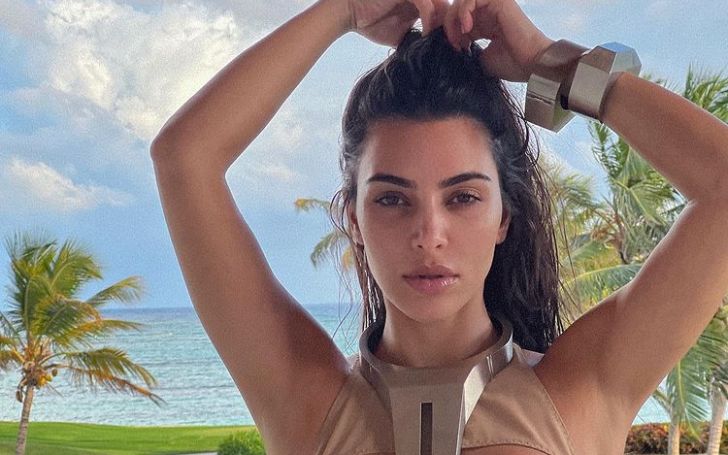 Kim Kardashian’s divorce with rapper Kanye West has been the talk of the town for months. The aftermath of the divorce has been messy with Kanye’s constant rant and attacks. However, the good news for Kim came when the judge permitted her to change her legal marital status on March 2, 2022.

Kanye West is not happy about this decision. The rapper still hopes to get back together with Kim. But, Kim legally dropped ‘West’ from her name, making her divorce more permanent.

The beginning of the end for Kimye

Kim posted a picture of herself on vacation in Lake Tahoe on December 22, 2021. The absence of Kim’s engagement ring made the fans suspicious.

According to Us Weekly, Kanye West is jealous of Kim’s time to prison reform and the kids. What’s more, Kanye “Ye” West wanted the family to move to Wyoming full-time. In unaired footage of Keeping Up With The Kardashians, Kim reviled her side of the story.

“I honestly can’t do this anymore,” she said. “Why am I still in this, like, place where I’m stuck for years? Like, he goes and moves to a different state, every year, I have to be together so I can raise the kids, you know? And he’s an amazing dad, he’s done an amazing job.” She then continued that Kanye “deserves someone that can go support his every move, and go follow him all over the place, and move to Wyoming. I can’t do that. I feel like a f*cking failure that it’s, like, a third f*cking marriage.”

Both Kim and Kanye assured fans that there was no bad blood between the two through various Instagram posts. However, Kanye’s constant attack on Kim and her new boyfriend, Pete Davidson, has made his dislike for the couple prominent.

Are there any chances of Kim and Kanye getting back together?

Kimye fans were hopeful that the couple would make up. They have four children together, daughter North, son Saint, daughter Chicago and son Psalm.

Kim Kardashian wore a wedding dress to Ye’s third Donda listening event. The couple seemed to be recreating their wedding vows leading the fans to think they were getting remarried. However, TMZ reported that they weren’t getting back together and are simply family forever.

Kanye West’s music video for his song ‘Easy‘ was the final nail in the coffin for Kimye. The rapper calls out his ex-wife and her family for spoiling their children. Ye also kidnapped and buried Kim’s boyfriend, Pete Davidson, alive in the clay animation video.

How does Kim Kardashian feel about Kanye West?

Kim Kardashian has been very patient with her ex-husband, family, and boyfriend. However, Kim clapped back at Kanye when he called her out for letting their oldest daughter North wear lipstick and make Tiktok.

Kim responded by saying Kanye’s constant attack on her family and parenting was more harmful than their oldest daughter making Tiktoks. Unfortunately, calling out the rapper did not stop Kanye from attacking Kim and Pete in posts and interviews.

Kim Kardashian and Pete Davidson seem very happy together. The couple keeps taking the high road and tries their best not to respond to Kanye. However, many fans believe that that couple should get a restraining order against Kanye West.