Kevin McGarry replaced Daniel Lissing in When Calls the Heart! 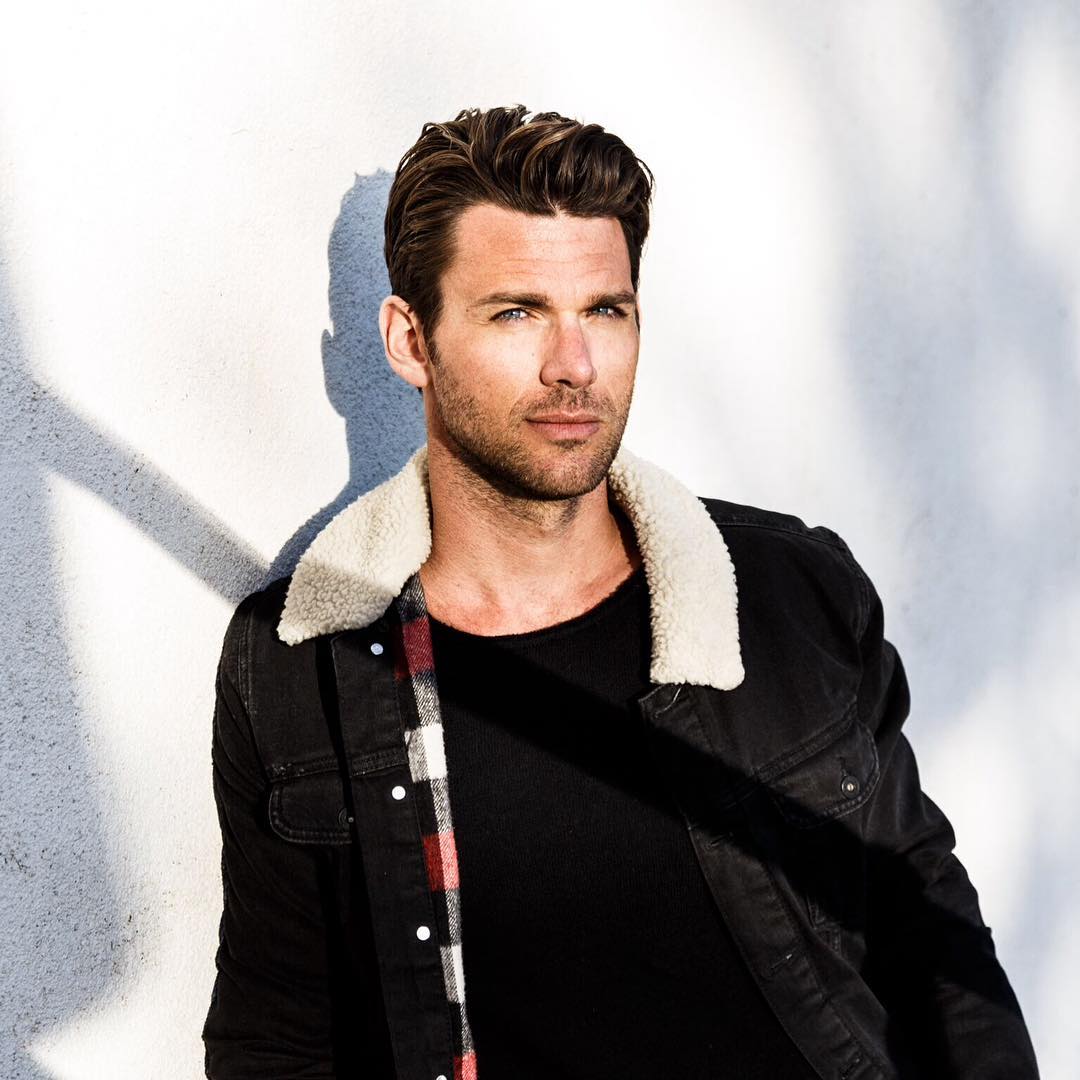 The fifth season of When Calls the Heart ended with the most emotional episode ever. We saw the tragic demise of Hope Valley’s Mountie, Jack Thornton (played by Daniel Lissing), just a few weeks after he married Elizabeth Thatcher (played by Erin Krakow), a local school teacher.

Kevin McGarry, a new Mountie in When Calls the Heart!

Hearties are not still over the heartache of their favorite character’s demise, but in the meantime, they can’t wait to welcome a baby Thornton. We can assume that we will see a new direction for Elizabeth and the Hope Valley in the upcoming season.

Now, get ready to welcome a new Mountie in the town!

Kevin McGarry will be playing Nathan Grant, the one who will take the responsibilities of Hope Valley after Jack. Maybe of Elizabeth too! Additionally, Supernatural star, Chris McNally, will also be debuting in season 6 as a charming gambler and saloon owner, Lucas Bouchard. Lucas and Nathan will surely bring some exciting layers to the already compelling story that viewers have loved.

Daniel Lissing left WCTH to pursue other projects, but it doesn’t mean he has cut off his ties with The hallmark family. A new Hallmark movie, Christmas Recipe for Love, starring Daniel and Brooke D’Orsay, premiered on November 11. The filming of When Calls the Hearts season 6 started and aired in early 2019.

Everything you need to know Erin Krakow, When Calls the Heart star