Skip to content
Home » Entertainment » Where is Roli Szabo aka Rock N Roli Now? Back with New Business ‘Roli Shine’

Where is Roli Szabo aka Rock N Roli Now? Back with New Business ‘Roli Shine’ 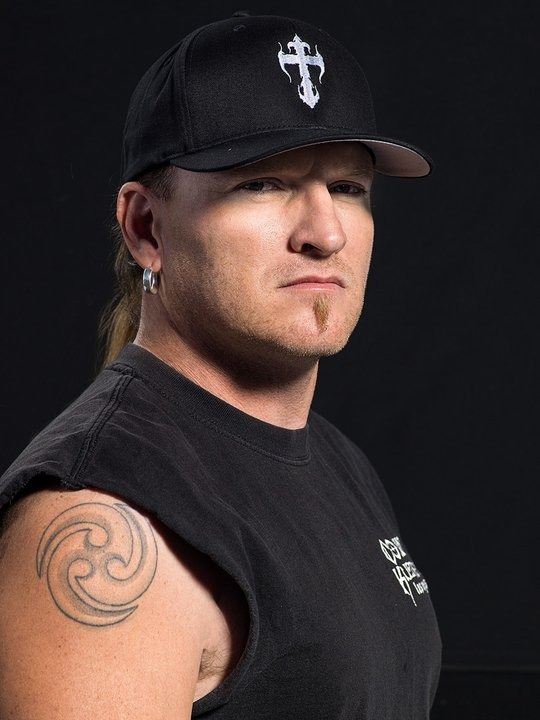 Roli Szabo, better known as Rock N’ Roli, is best known for his appearance in the reality TV show Counting Cars. The show chronicles the day-to-day happening in Count’s Kustoms, owned and operated by Danny Koker.

Roli’s friends introduced him to Count’s Kustoms, and he worked as a resident detailer after Danny was impressed by his work. Later, he ended up being a reality star. His thick Hungarian accent added comic relief to the show making him popular in no time. However, it has been rumored that he was let go from the show last year, and fans expressed their dissatisfaction.

Where is Roli Szabo Now?

Now, let’s mention to your relief that he is still in action and working in Las Vegas. More recently, he took to social media to notify his well-wishers about his work. He will be doing “anything from full details to weekly or bi-weekly washes, interior restores and ceramic coating.”

So, if you are looking for some glassy twinkling in your car, then “Roli Shine” is in the town! Roli has also shared his contact details where you can get in touch with him, but mind you, only business talk. While he mentioned that his followers could talk to him on his “Roli Counting Cars” Facebook fan page, they were curious that he is still associated with the show.

To one fan, who curiously asked him whether or not he was back in the show, he replied, “No. I’m doing my own thing.” That’s quite sad but fret not! You can get “Roli Shine” anytime in Las Vegas!

All you need to know about Counting Cars star Roli Szabo