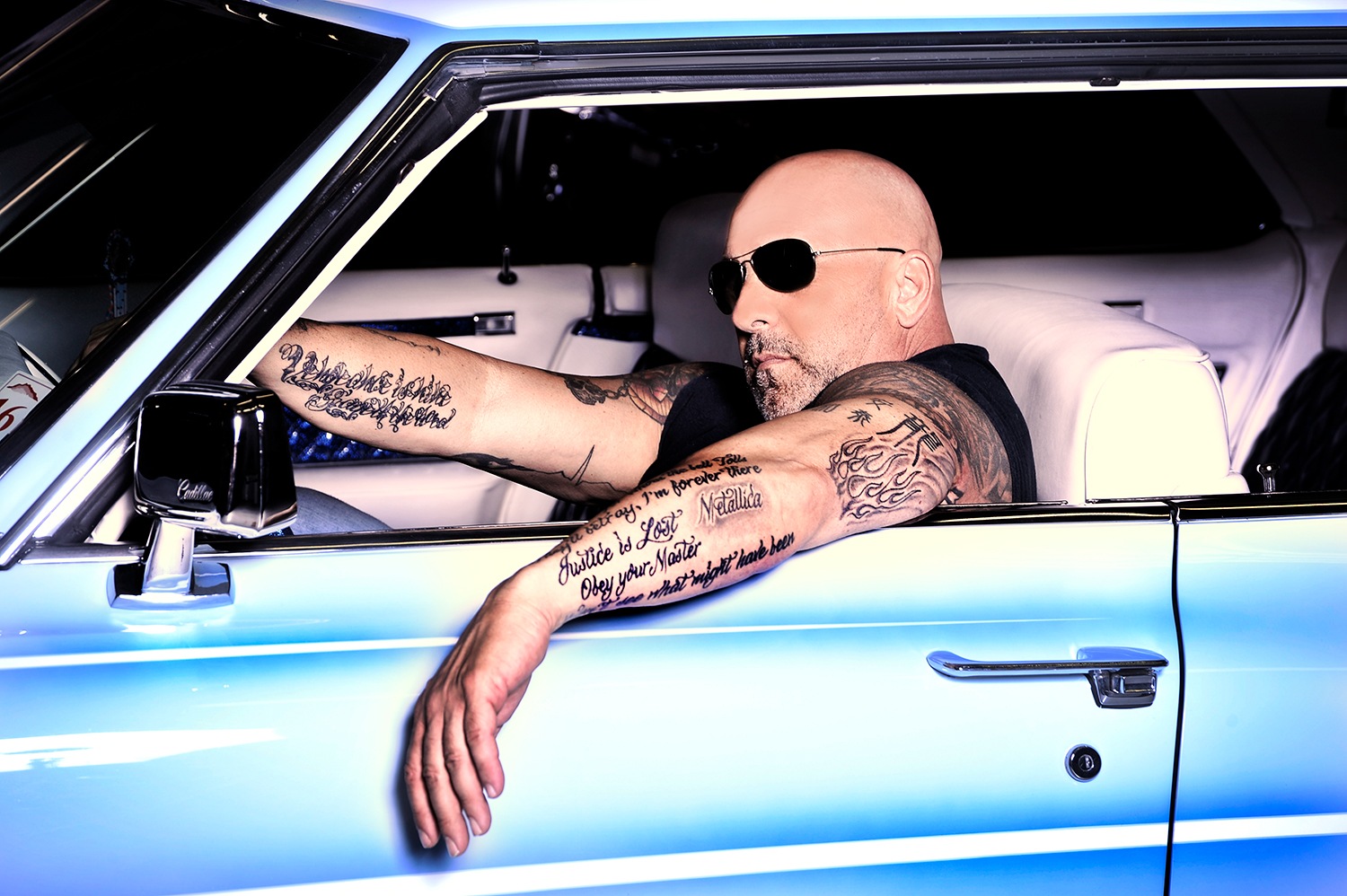 Kevin Mack aka Mack Daddy is best known from his appearance in Counting Cars. The show, which is the third spin-off of ‘Pawn Stars,’ follows the owner, Danny Koker and his team as they customize classic automobiles and motorcycles. Kevin who joined the shop in 2006, appears to be the right hand of Danny.

Mack comes from a business background, but he was passionate towards auto since an early age. When he was a teenager, his grandmother owned 1974 Caddy, which he has always loved. His enthusiasm towards cars and auto made him work in the auto shop.

Whenever Danny Koker names a problem in handling day to day business side of the empire, Mack is the best fit to bring that down. With that, we can say, their friendship of over two decades has been symbiotic one. 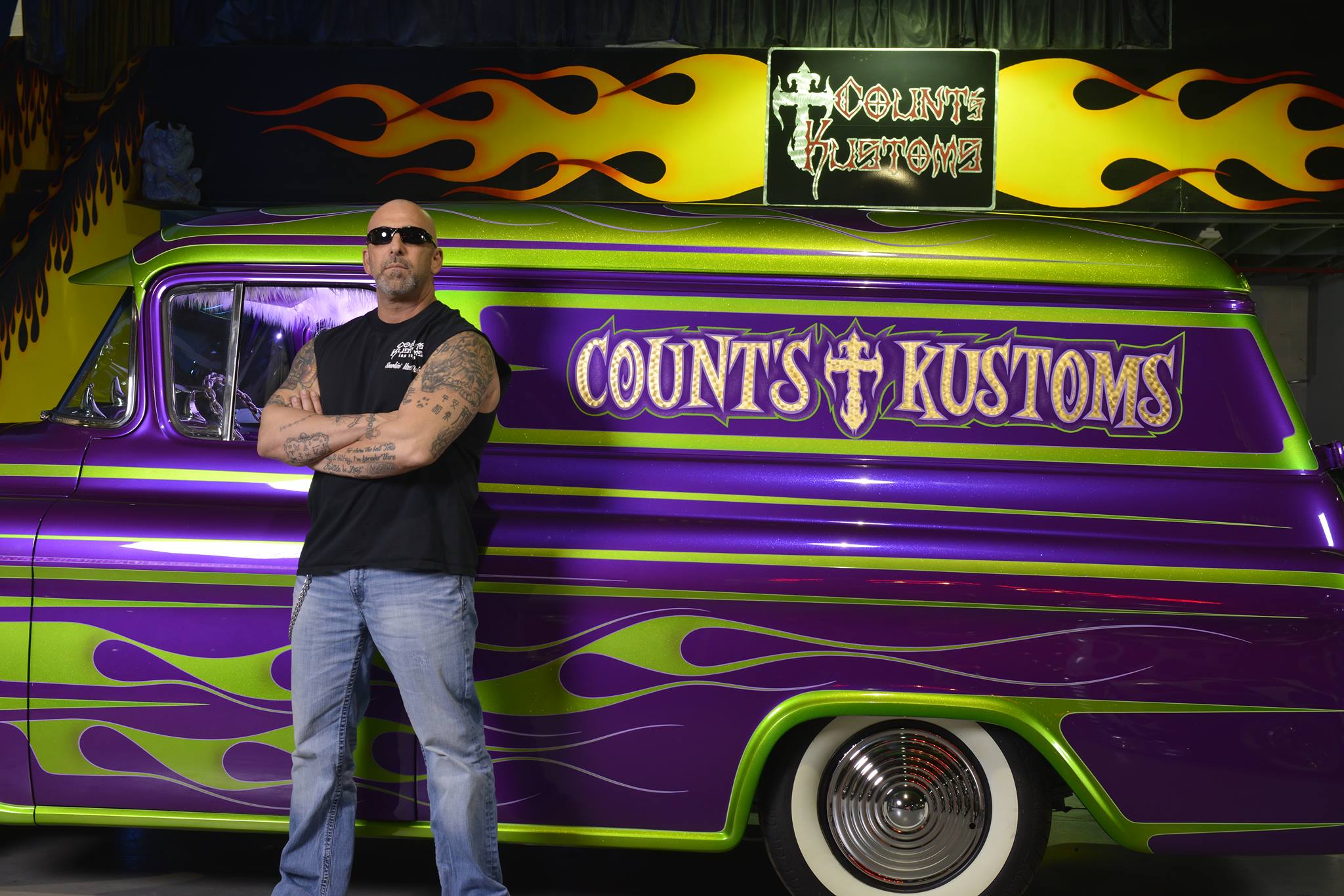 In 2006, he joined Count’s Kustom team as the General Manager of operations once Scott Jones left the shop. He has been a part of the shop, not only as the general manager of operations but also in pulling the brand forward many business frontiers. He not only looks at shop’s work but other businesses including, tattoo shop, hard-rock band Count’s 77 and more. He claims his mornings are spent going through current projects running at the shop.

Joining the shop has landed him on History Channel’s reality TV series, Counting Cars. The show not only shows his role as guardian of all budgets but also depicts his likings for the classics. More recently, he was seen bidding against his brother.

Shannon Aikau: Details on his career

He often battles with the other members of the shop as he starts the restoration of mad love, a 1969 Cadillac DeVille. On most days he parks his car on the far corner which is painted baby blue. Working in the shop for more than a decade, and appearing in a show has surely boosted his net worth. He is yet to reveal the exact figure, but Count’s Kustom worth is estimated to be $10 million.

Kevin has successfully made his name in the auto world. He has garnered huge fans, who are desperate to know about his married life and wife. 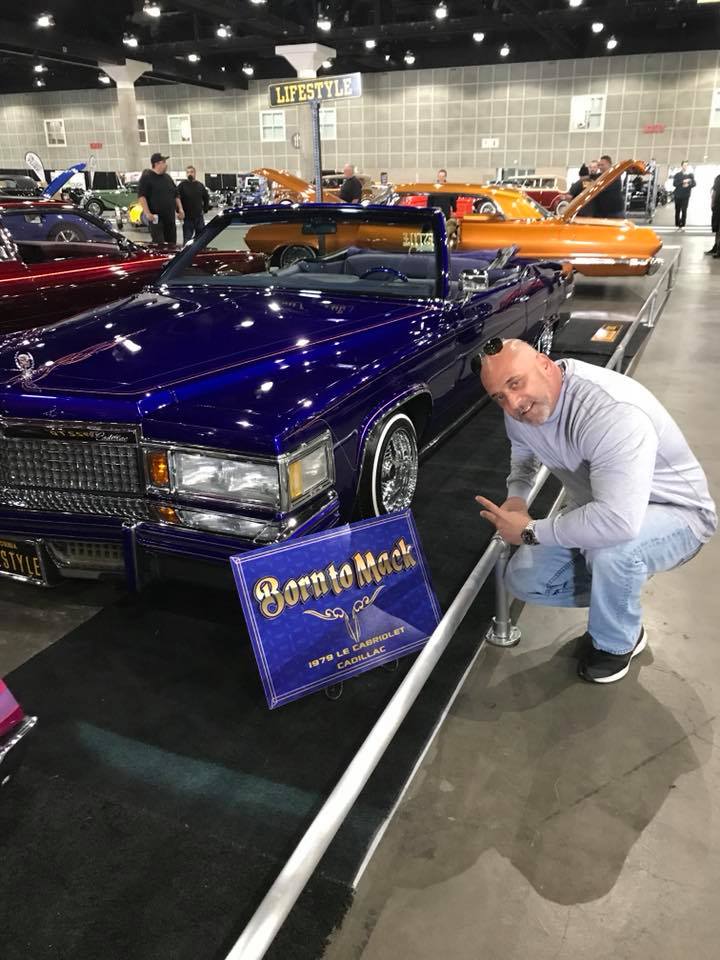 But he has opted to keep his relationship details low key, and has not revealed much about his love life. Though he has not uttered about his wife or girlfriend, he has a son named Devin, who races Count’s Kustoms’ The Legends Car since he was 13 years old.

Who is Ryan Evans married to? Find out!

Kevin is relatively active on social sites. He keeps his fans updated about the shows and his work. He has amassed an enormous number of fans in social media. He has 24K followers on Twitter and 3.6K followers on a Facebook page.