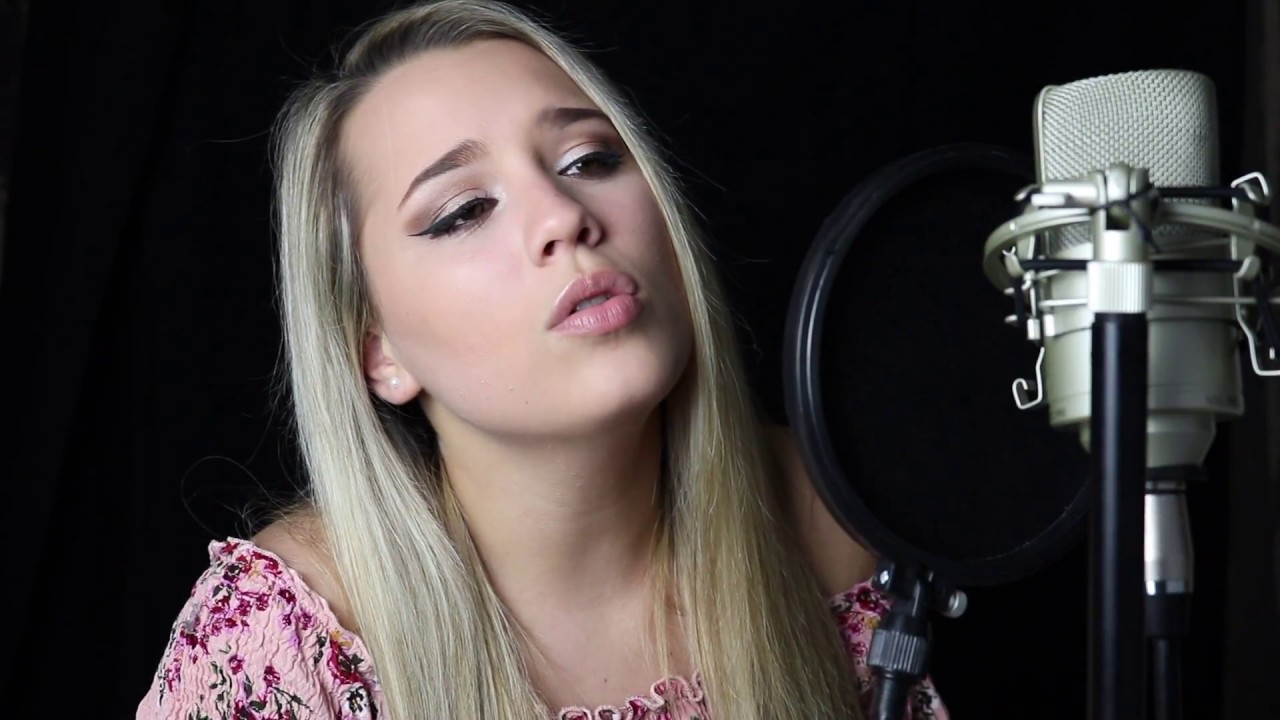 Picking up dynamic notes and ranges, Gabby Barrett has won the hearts of not only American Idol judges but she has now got nationwide recognition. She is considered as one of the front-runners to win the show and has even made that loud and clear by securing her position in the Top 10.

Gabby Barrett was born on March 5, 2000, in Pittsburgh, Pennsylvania. Her father is Blasé Barrett who is very supportive of her career and is also her manager. She is the first child in her family and has three sisters and four brothers. Her siblings are Demi, Blasé, Emily, Philip, Elijah, Gypsy, and Gabriel. 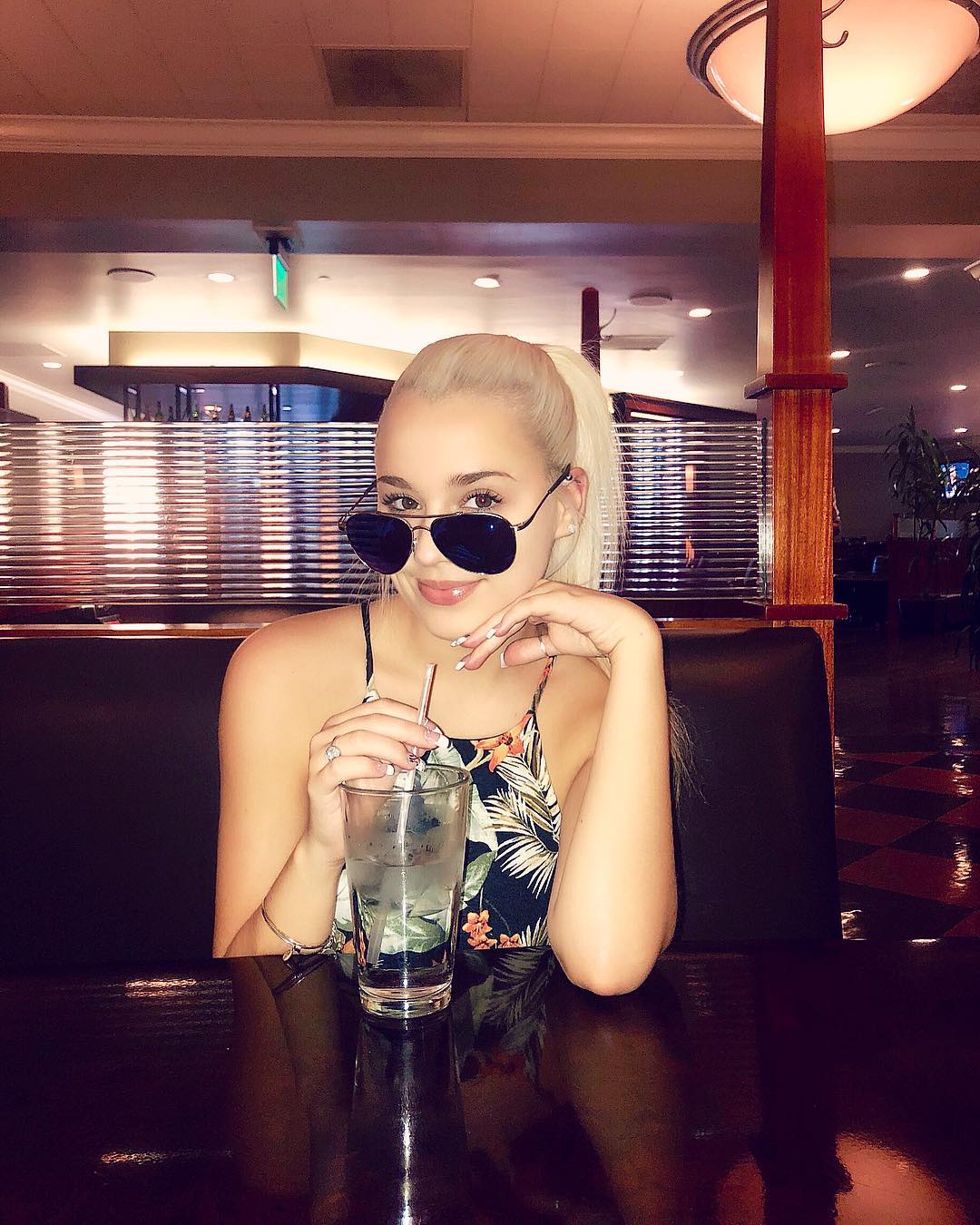 Gabby went to a Catholic school, Serra Catholic, in Mckeesport, Pennsylvania. But she left high school and enrolled online because of the bullying that she suffered there. Gabby has spoken openly about the bullying in the ABC’s show as well.

In 2017, she organized a tour called Dreams Really Do Come True, where she visited numerous high schools around Pittsburgh to perform and spread a message against bullying.

American Idol S3 winner Fantasia Barrino bio: Everything you need to know about her!

Show and concert in her home state

Gabby is a well-known artist in her home state. Gabby started singing live when she was only nine. She joined the gospel choir in the church which evidently helped her improve her singing. 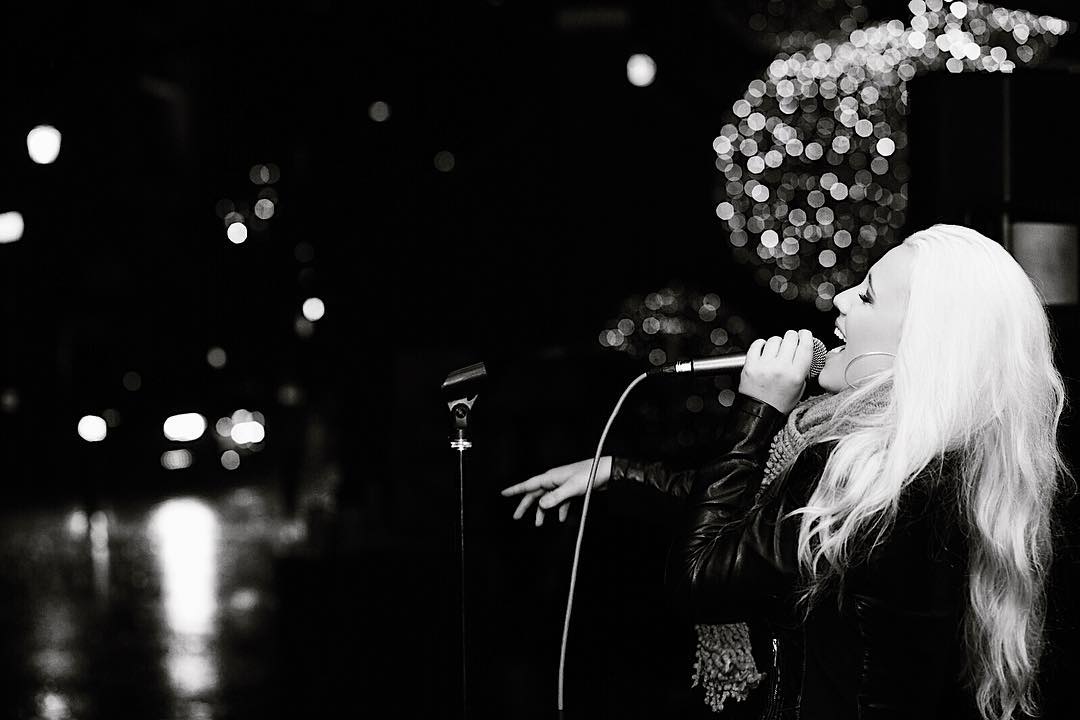 Furthermore, she also started singing in festivals and sporting events. She has performed in venues like Heinz Field, PNC Field, and Hard Rock Cafes around the country and has also opened for country stars such as Keith Urban. Gabby’s radiating confidence has a lot to do with her experiences from performing onstage for many years.

In 2014, Gabby won the local Kean Quest Talent Search. The Pittsburgh Tribune-Review described her as ‘a voice you must hear.’ She has also won the Smokey Robinson Motown Award, and the Jackie Evancho Award.

In addition, Gabby always comes forth in giving back to the society. She has toured around the country to perform in many high schools and community colleges. She often visits cancer patients and brings joy and hope with her music. Gabby utilizes her skills and talents to support non-profit organizations such as Children’s Hospital and Saint Jude, to name a few.

While she was making her own name in her home state, the next big thing happened after she got ticket to Hollywood. She has now gained nationwide recognition after appearing in the singing competition. 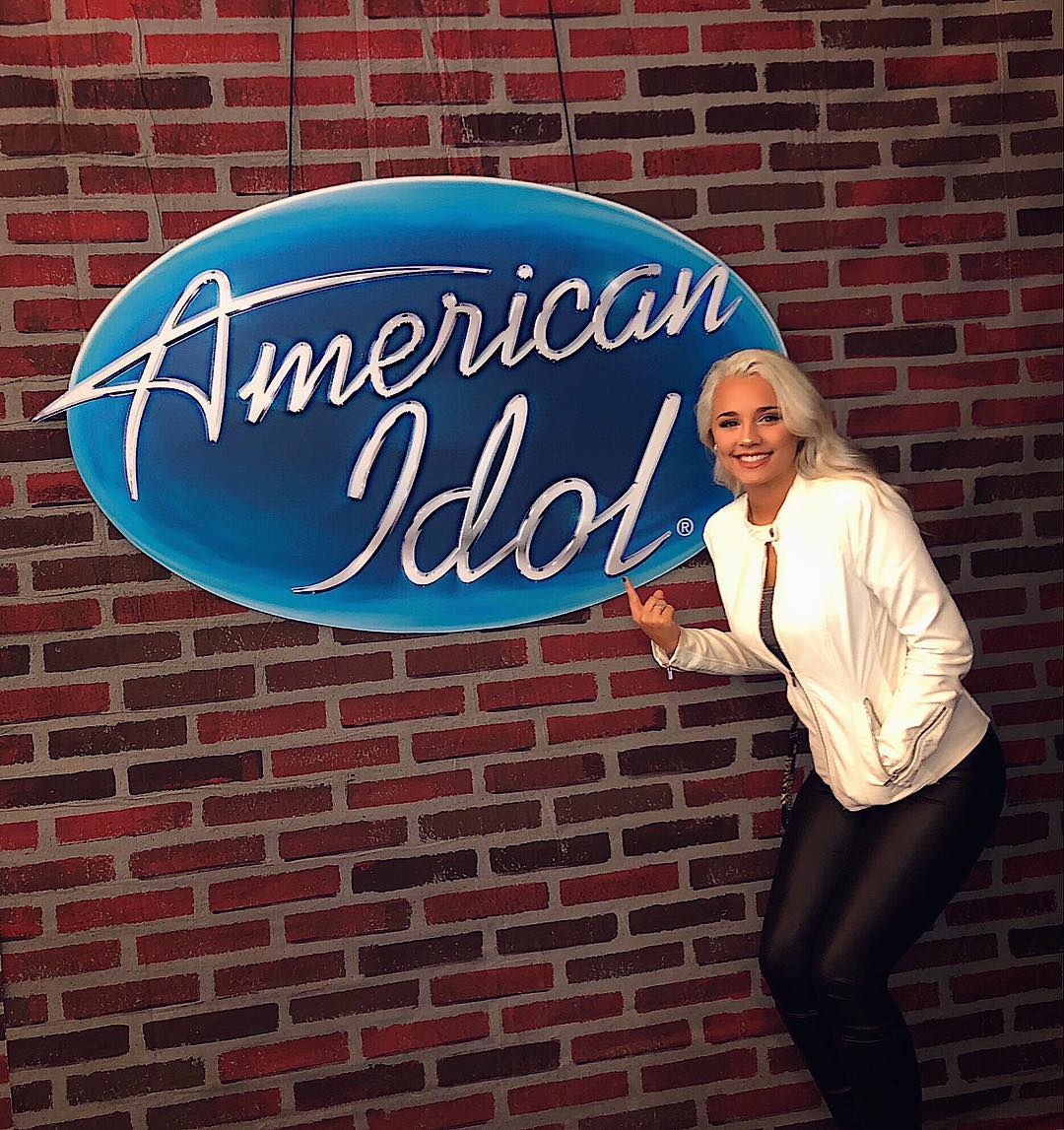 She was only seventeen when she auditioned for it. And now, this just-turned-eighteen girl is taking America by storm with her powerful voice and stunning performances.

Gabby wowed the judges by performing her strong rendition of The Climb by Miley Cyrus. More recently, astounded the entire nation with her spectacular on-stage performance in Little Red Wagon by Miranda Lambert. She has already made it to the top 10 and with that, she has been addressed as a rising star due to her powerful on-stage performances. 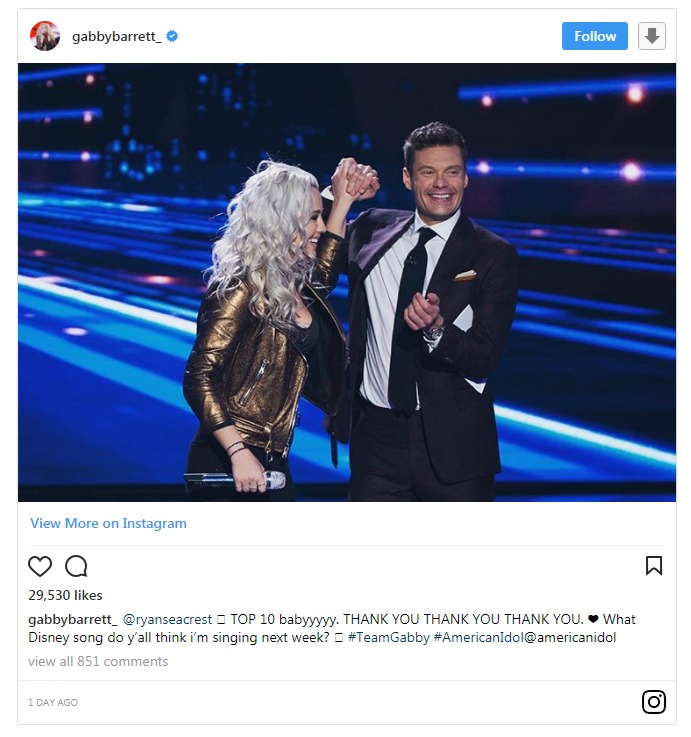 Being a contestant on American Idol, it has not stopped her from making and releasing her own music. Her latest album 16 is available on Amazon, Google plays and iTunes.

What is American Idol s10 winner Scotty McCreery up to in 2017? He got engaged recently!

With the power-packed performances, she has already won the heart of America. Has someone been able to win her heart? Is she dating someone? 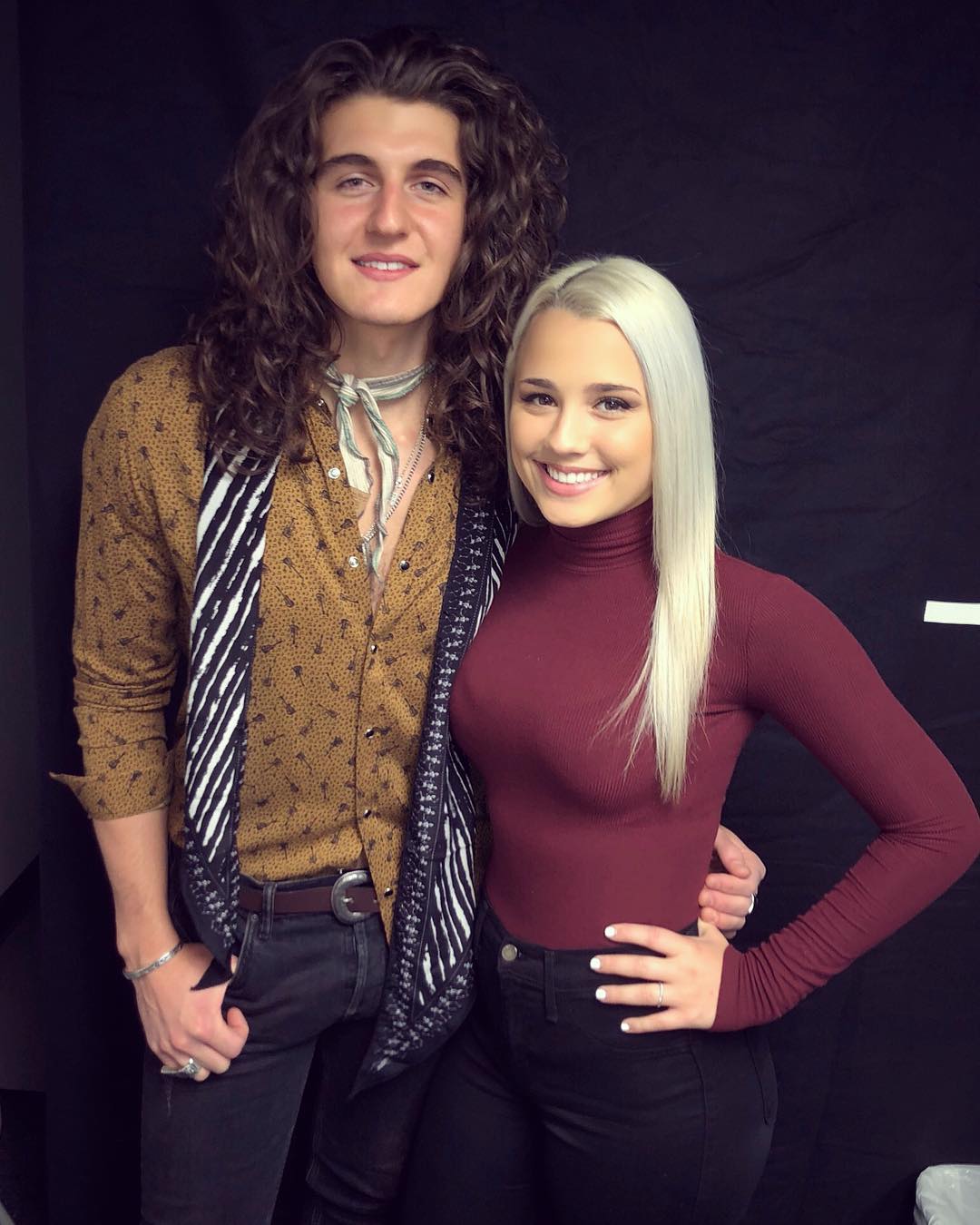 Well! So far the singer who is in her late teens has not been vocal about her dating life. However, more recently, she got linked with fellow American Idol contestant, Cade Foehner. She is yet to comment on that very matter but we got to say, they do make great couple.

Moreover, Gabby is quite active in social media. By now, she has 142k followers on Instagram and 39.8k followers in her Twitter account, and her fan following is only increasing every day.