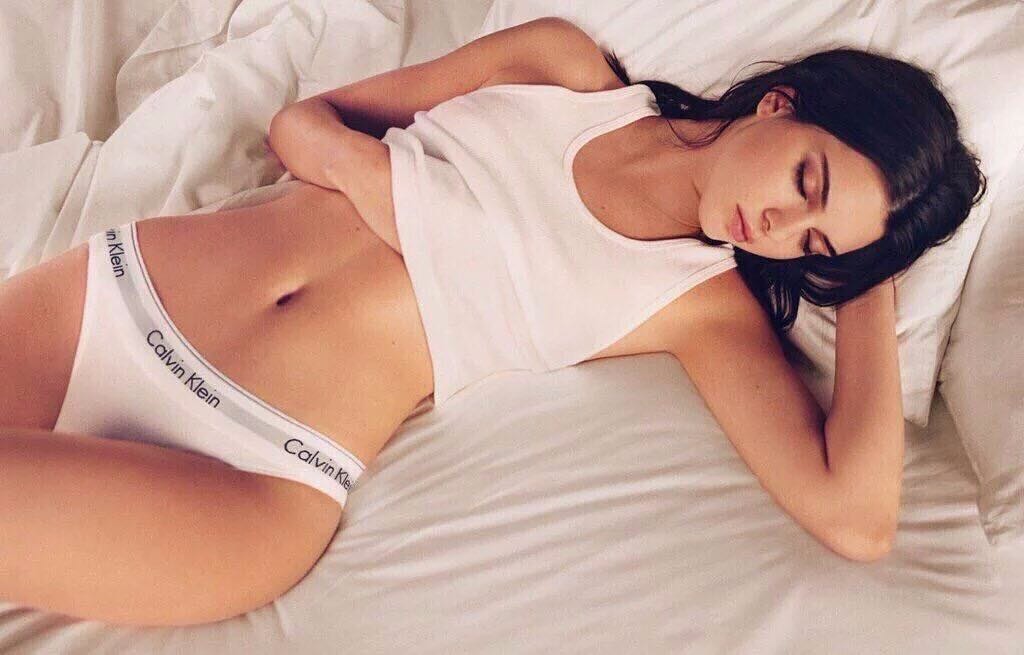 Within a couple of years, Kendall Jenner has proved herself to be one of the most successful supermodels in the world. The 21-year-old is in more demand than ever and has several sponsors backing her up.

Most recently, she was named the face of the Fall 2017 campaign by Karl Lagerfeld, along with fellow supermodel and friend Gigi Hadid.

Jenner has walked the runways for countless fashion houses and has grabbed numerous magazine covers.

On Instagram, she frequently represents brands like Adidas, Daniel Wellington, Wag!, and others. In 2016, Jenner fronted a coveted campaign for Calvin Klein.