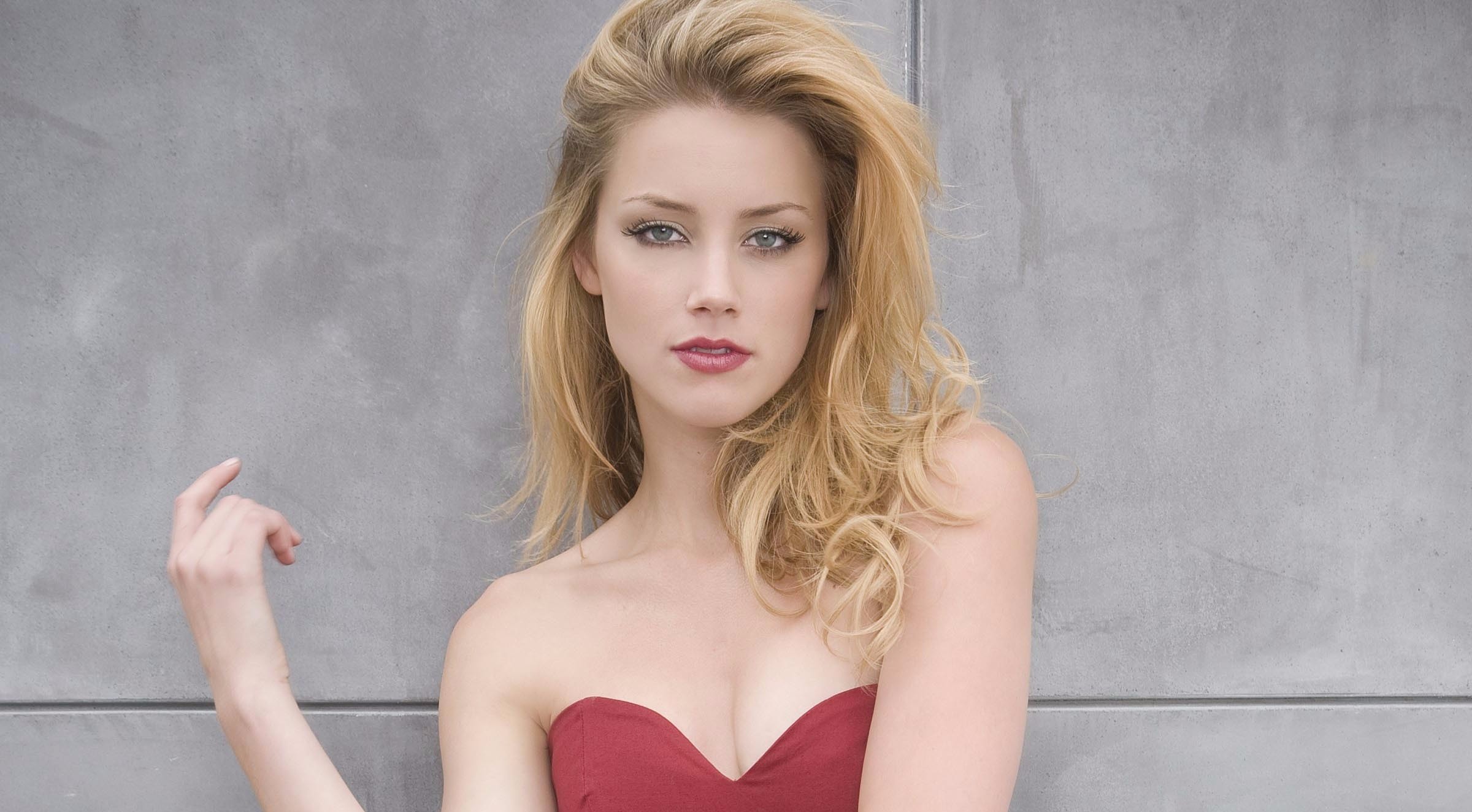 Amber Heard (born April 22, 1986) is an American actress who is famous for movies like Pineapple Express and The Rum Diary. She was famously married to actor Johnny Depp from 2015 to 2017.

Amber Heard was born in Austin, Texas, to father David Clinton Heard and mother Patricia Paige. She was raised a Catholic, but when a car accident took the life of her best friend, she turned atheist. Heard left high school and was home schooled, but she has earned a diploma. 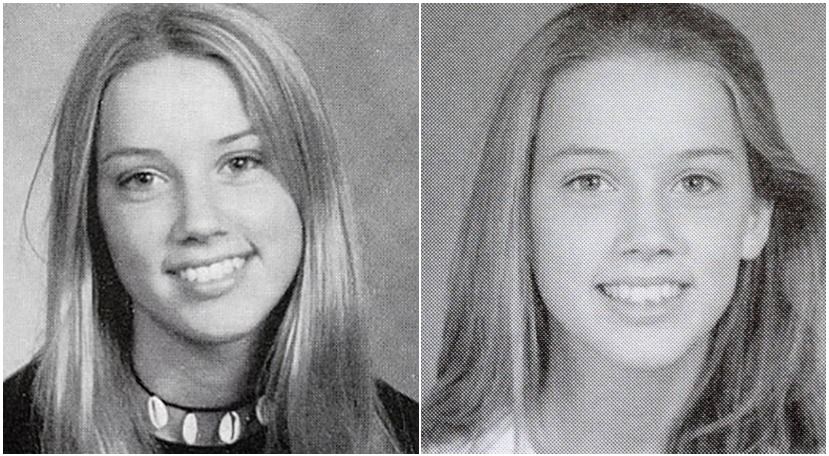 She started her professional life with music videos There Goes My Life by Kenny Chesney, and I Wasn’t Prepared by Eisley. Before rising to fame as an actor, she appeared in series like Jack & Bobby and The Mountain. She also played the teenage version of Charlize Theron in the movie North Country.

Amber shot to fame in 2008 after appearing in the box office hits like Pineapple Express and Never Back Down. She received Young Hollywood Awards’ Breakthrough of the Year the same year.

Her acting career panned even more with roles in critical successes like The Informers, and All the Boys Love Mandy Lane. Her portrayal as Mandy Lane in the movie garnered positive reviews from the critics. 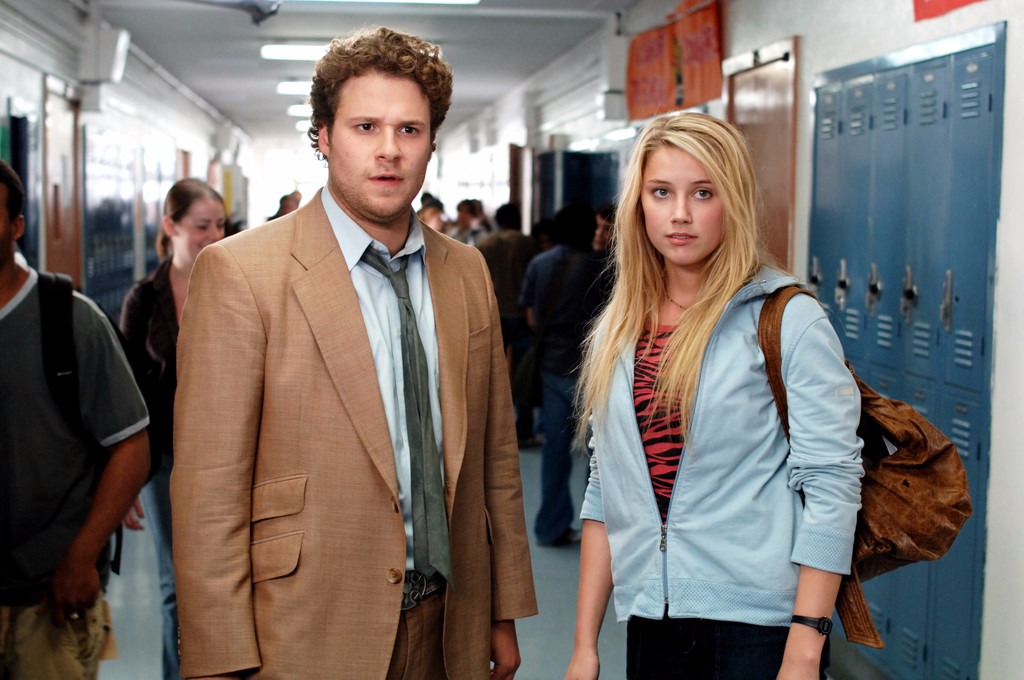 In 2011, she appeared alongside Johnny Depp, her future husband, in the movie The Rum Diary. Though the film was not a commercial success, it helped her secure a stronghold in the show biz and grabbed a Spotlight Award in Hollywood Film Festival. The same year, she appeared in the movie Drive Angry with another Hollywood heavyweight actor, Nicolas Cage.

After her absence from the silver-screen for a year, she appeared in three films in 2013. The thriller Paranoia, action-comedy Machete Kills, and satirical drama Syrup helped her explore the wide genre of acting skills. She then went on to appear in the box office success 3 Days to Kill in 2014 and was inducted in Texas Film Hall of Fame. 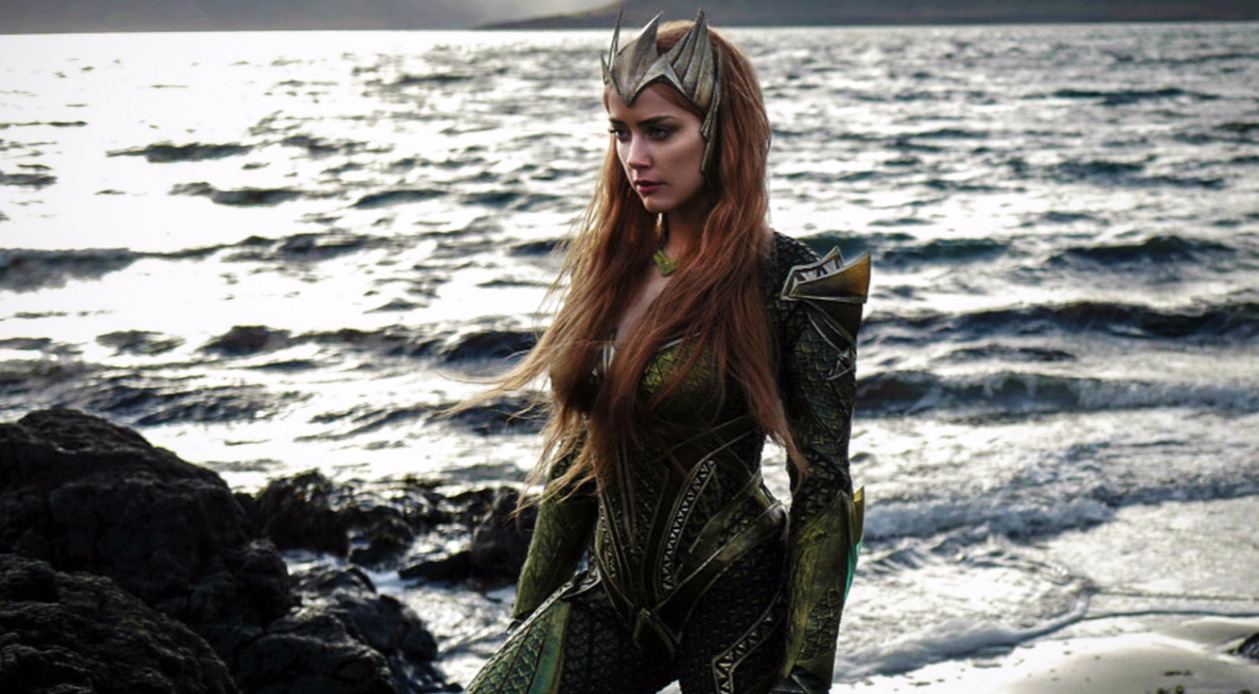 2015 turned out to be a highlight of her career as she had a leading role in the box office success Magic Mike XXL starring Channing Tatum. Her other movies also had famed actors like Eddie Redmayne in The Danish Girl, James Franco in The Adderall Diaries and Christopher Walken in One More Time.  The 31-year-old has already been signed to appear in DC movies Justice League and Aquaman in 2017 and 2018.

Heard has had a famous love life, and because she has dated both men and women, she has become one of the most talked about celebrities. Having dated men in the past, her coming out as a lesbian in 2010 was shocking to the fans.

I don’t label myself one way or another—I have had successful relationships with men and now a woman. I love who I love; it’s the person that matters. 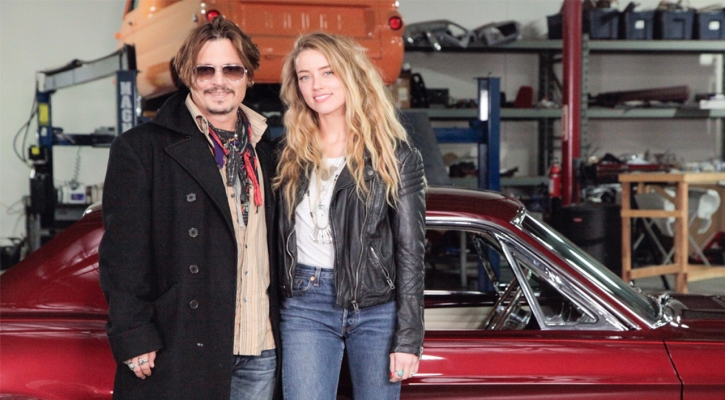 She dated photographer Tasya van Ree for four years from 2008 to 2012. After breaking up with Tasya, she dated Johnny Depp whom she had met during the filming of The Rum Diary. They got married on February 3, 2015, in a private ceremony at their home in Los Angeles. Usually private about his personal life, Johnny had a public fall down during his tumultuous relationship with Heard.

The rocky relationship came to an end when Amber filed for Divorce on May 23, 2016. She accused her husband of domestic violence and reported that he abused her verbally and physically. She even got a temporary restraining order against Depp.

Following her divorce with Depp, Heard began dating Tech mogul, Elon Musk. Their relationship lasted a year. They started dating in July 2016 and broke up in August 2017. The news was confirmed via social media. Reportedly, it was Musk who dumped the actress.