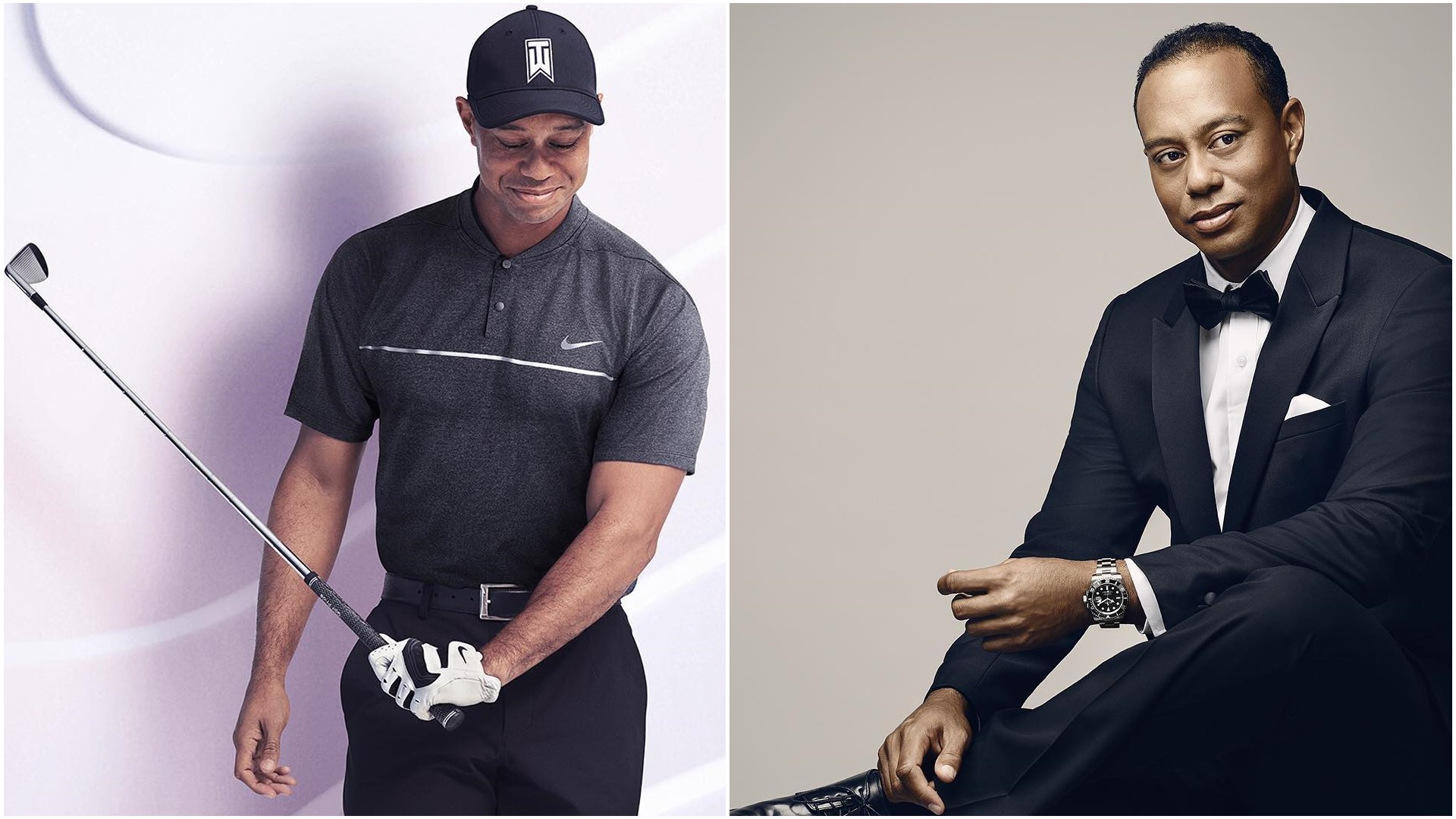 Tiger Woods is one of the most successful golfers in history. He was the world’s number one golfer from August 1999 to September 2004. In June 2005, he once again claimed the title and held it for the next five years.

His super successful career in golf has made him one of the highest paid athletes in th world.
He has represented several big name brands such as General Motors, TAG Heuer, Nike and Rolex. After his 2009 infidelity scandal, many of his sponsors dropped him.

AT&T, General Motors, Gatorade, and Gillette ended their relationship with Woods while Nike continued to work with him. The scandal cost Woods his relationship with several sponsors but after he returned to golf in 2010, he was able to maintain his status as one of the most marketable athletes.