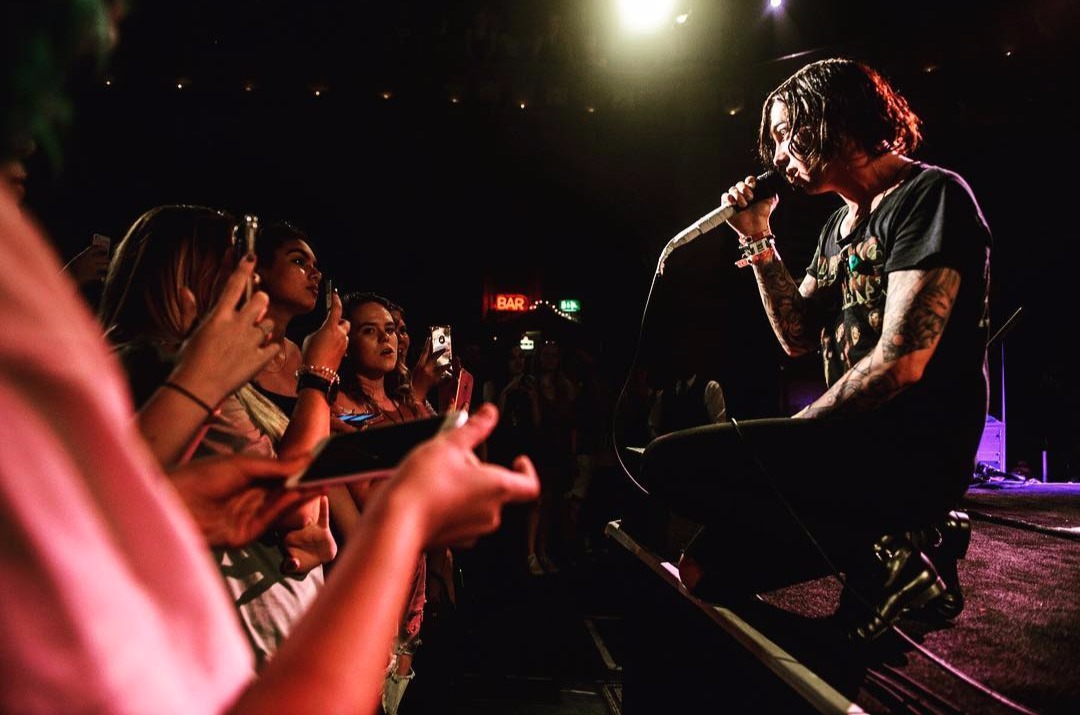 Kellin Quinn, the leading man of ‘Sleeping with Sirens’, has an impressive range of vocals. His voice is one of the most recognizable sounds in the scene, and along with the band’s excellent chemistry, it has put the post-hardcore rock band on the map.

Leggero tenor voice range is one of the highest among male voice groups. This vocal range led Quinn to be nominated in the Best Vocalist category at the 2016 APMAs. However, he lost the title to singer Patrick Stump from ‘Fall Out Boy’. 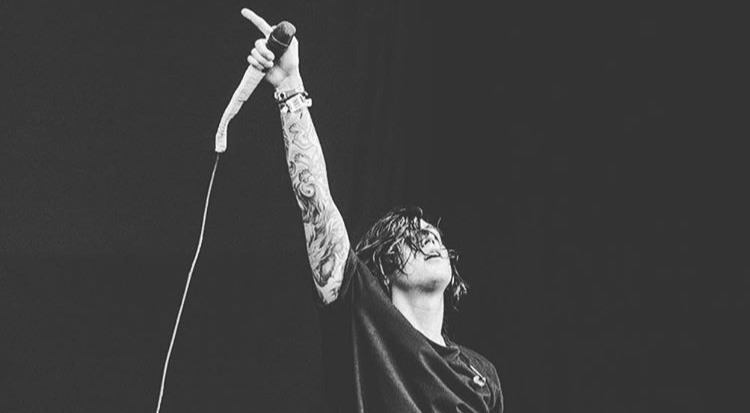 In a June interview with Alternative Press, Kellin opened up about his unique voice and how he pursued his musical career with Sleeping with Sirens.

Quinn said, “For me, it’s just that something works in what we do. The songs keep coming, and the fans keep coming to shows. That’s a blessing. And as long as that keeps happening, we’ll keep doing what we’re doing.”

Know the meanings of Kellin Quinn’s tattoos – Has tattoos linked with mom, wife and daughter

Kellin Quinn is ‘very self-critical’ of his voice

Kellin’s voice is certainly one of the most unusual among male vocalists. His unusually high vocal range might confuse new listeners; it’s easy to mistake his voice for a girl’s. And apparently, many of his fans have! 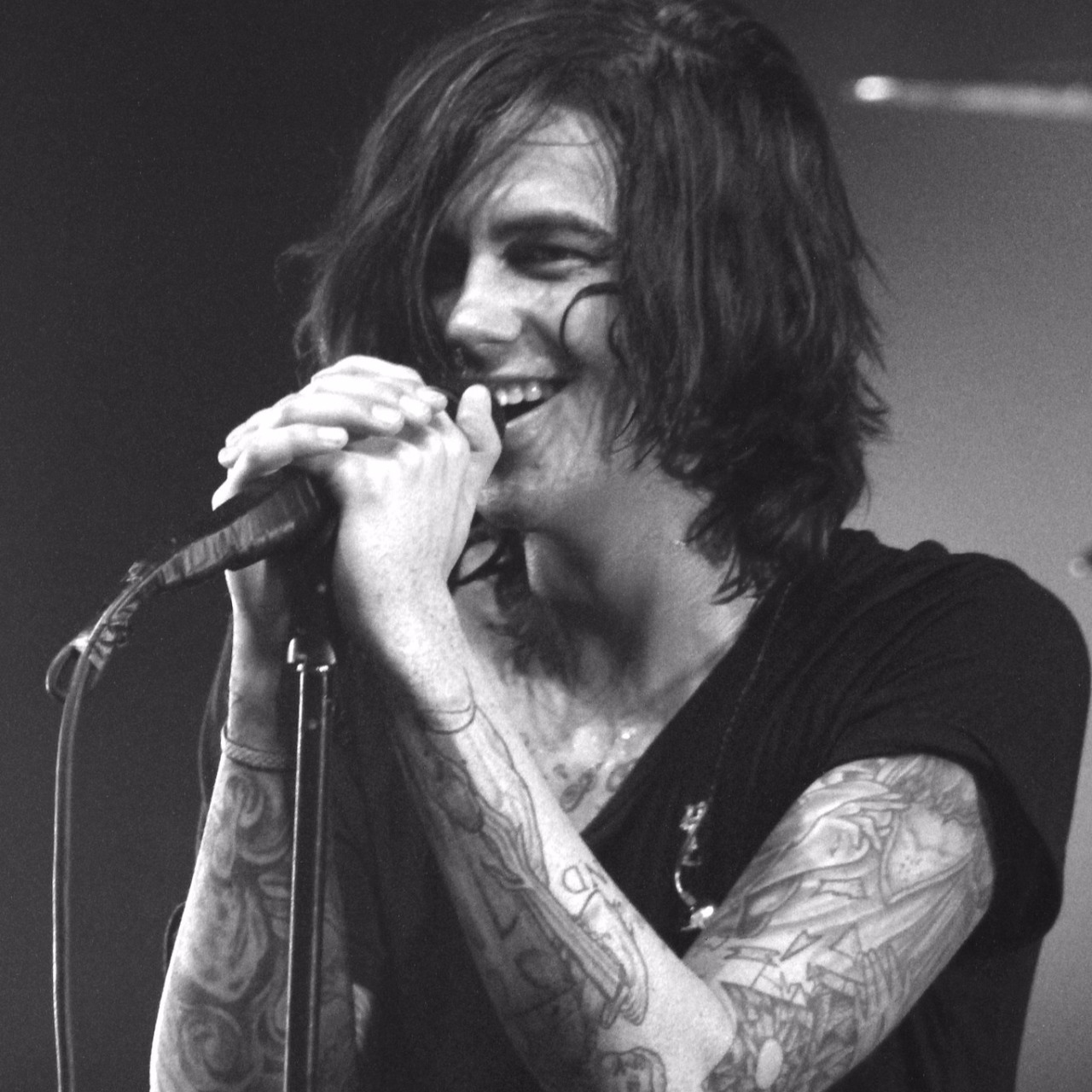 Kellin always knew that he wanted to sing but his voice wasn’t the main reason he joined a band. According to Kellin, he and his band members are best of friends. During the Alternative Press interview, he also revealed that he’s “very self-critical” of his voice and said, “…if I listen to myself sing, I’m not gonna say, Man, I’ve got a f*****’ awesome voice.”