Skip to content
Home » Entertainment » What is Duck Dynasty Kay Robertson net worth in 2018?

What is Duck Dynasty Kay Robertson net worth in 2018? 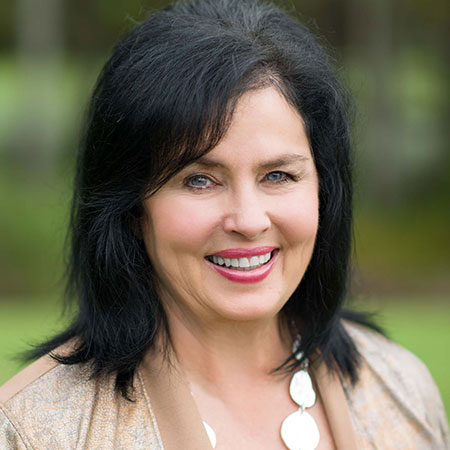 Marsha Robertson aka Kay Robertson is the matriarch of the Robertson family, the stars of the show, Duck Dynasty.

The head of the Robertsons family, Miss Kay, was born on December 21, 1950, in West Monroe, Louisiana.

She attended North Caddo High School where she a cheerleader and was voted as a class beauty.

She fell in love with Phil Robertson when she was thirteen and got married at sixteen.

The two have been married for over five decades and are parents to four sons, Alan, Willie, Jase and Jep.

Together, the family owns a duck hunting and duck call merchandise company, Duck Commander, founded in 1973.

A reality show based on their duck calling business, Duck Dynasty, aired from March 2012 to March 2017.

Being the head of the family, she is responsible for feeding the whole Robertson clan.

Her passion for cooking has turned into a family business as she has opened a bakery, Miss Kay’s Sweets, in 2016.

Her granddaughter, Alex Mancuso, is the head chef, and Alex’s husband, Vinny, is the general manager at the bakery, where they will sell Kay’s recipes.

With her appearance in ‘Duck Dynasty’ and a successful family business, she has garnered a huge net worth of $15 million.