Skip to content
Home » Entertainment » What is Duane Chapman aka Dog the Bounty Hunter Net Worth in 2018?

What is Duane Chapman aka Dog the Bounty Hunter Net Worth in 2018? 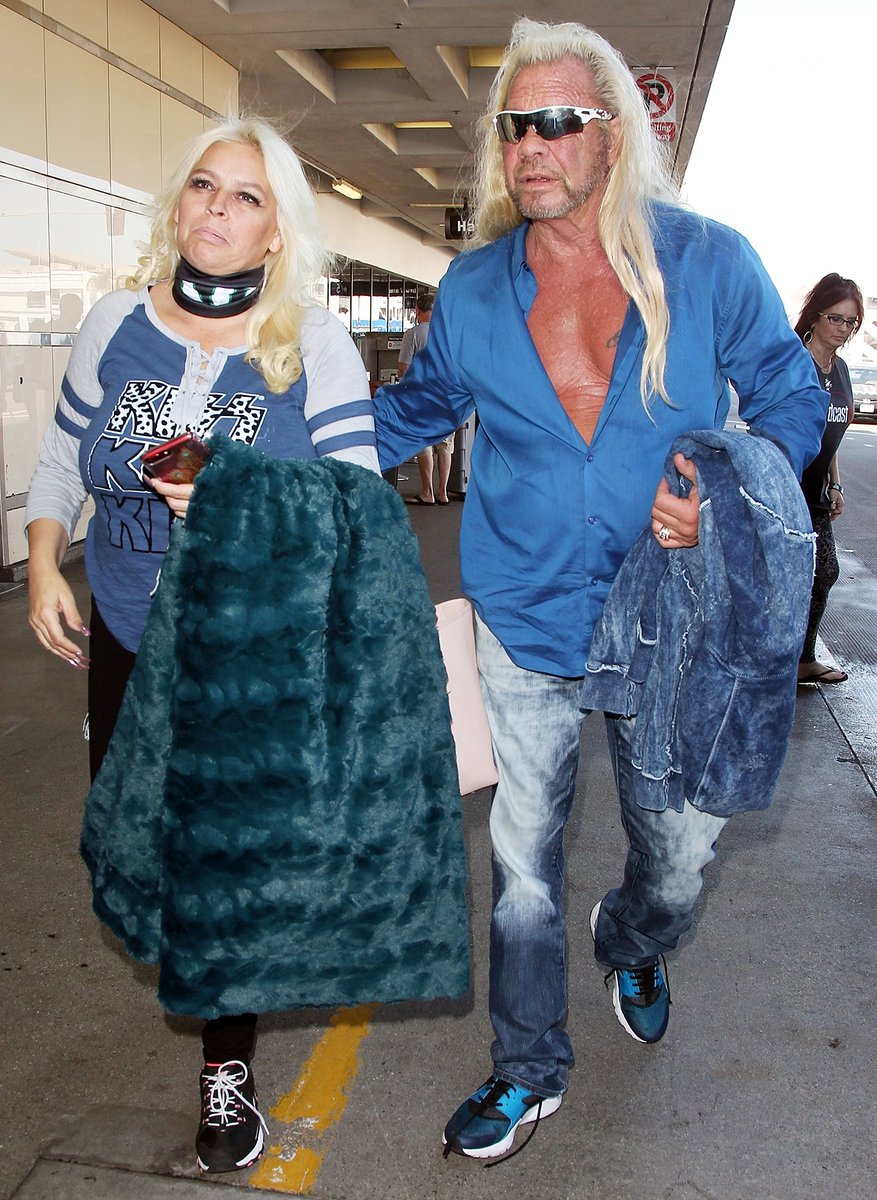 He was born on February 2, 1953, in Denver, Colorado, to Wesley and Barbara Chapman as the oldest of four children.

In 1976, Chapman was sent to a prison after his friend, who was in the same car, accidentally shot and killed a drug dealer.

His then-wife LaFonda divorced him and married his best friend while he was serving the sentence.

While he served there, he tackled an inmate who tried to escape which later inspired him for bounty hunting.

In 1979, Chapman was released on parole after serving only 18 months and since then, he has been in the bounty hunting business.

In June 2003, he came into the highlight for his capture of a felon, Andrew Luster, who fled the US in the middle of his trial.

The fame he received eventually helped create the TV series, Dog the Bounty Hunter, in 2004.

Duane’s real-life experience as a bounty hunter was showcased in the show since 2004 until it was canceled in 2012.

He also appeared in its spin-off series, Dog and Beth: On the Hunt with his wife, Beth Chapman.

He is also a well-known author; his autobiography once grabbed the #1 spot on the New York Times bestseller list.

Interestingly, he has been married five times and is blessed with 12 children altogether.

He is currently married to Beth Barmore. She was diagnosed with throat cancer in early 2017 and underwent surgery to remove the tumor.

Her battle with cancer was the subject of the A&E special series, Dog and Beth: Fight of Their Lives.

With his overall career as a bounty hunter, TV personality, and an author, he has accumulated an impressive net worth of $6 million as of 2018.