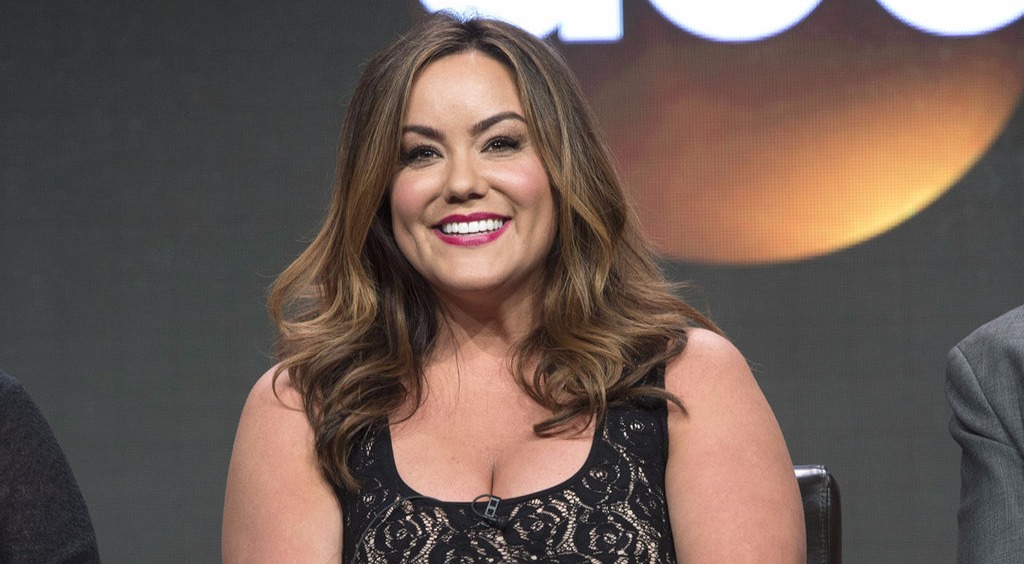 Katy Mixon has often been under the media scrutiny over her pregnancy rumors. First with ex-boyfriend Bobby Deen and now with fiancé Breaux Greer, time and again she has been surrounded by the speculations. Is it because of her growing weight? Find out here. 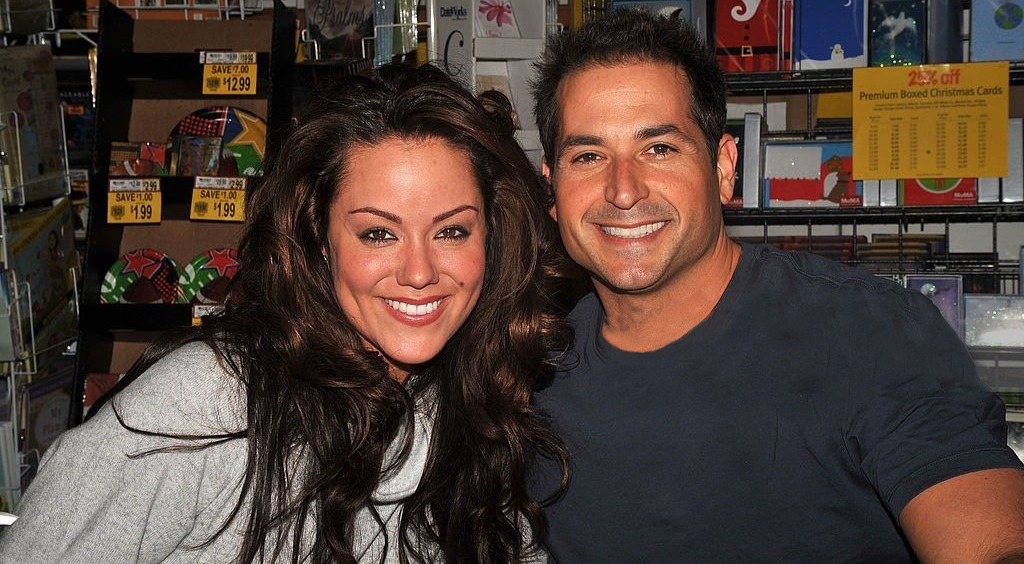 Katy was rumored to be pregnant for the first time when she was in a relationship with Bobby Deen.

Katy Mixon met Deen when she appeared on the show Eastbound & Down and began dating him in 2009.

The couple separated in 2012 when Mixon had to move to LA and they couldn’t maintain a long distance relationship.

The break-up was not easy for either of them. In an interview in 2013, Bobby said, “We were in a relation for several years, and she is a wonderful woman, but when she moved to LA we had to make a really hard decision to end that relationship. It was one of the saddest days of my life”

Bobby Deen, 47, is a chef and a TV personality. He currently hosts the show Junk Food Flip on Cooking Channel.

Katy Mixon Pregnant Again!! Just a hoax or finally going to have a baby 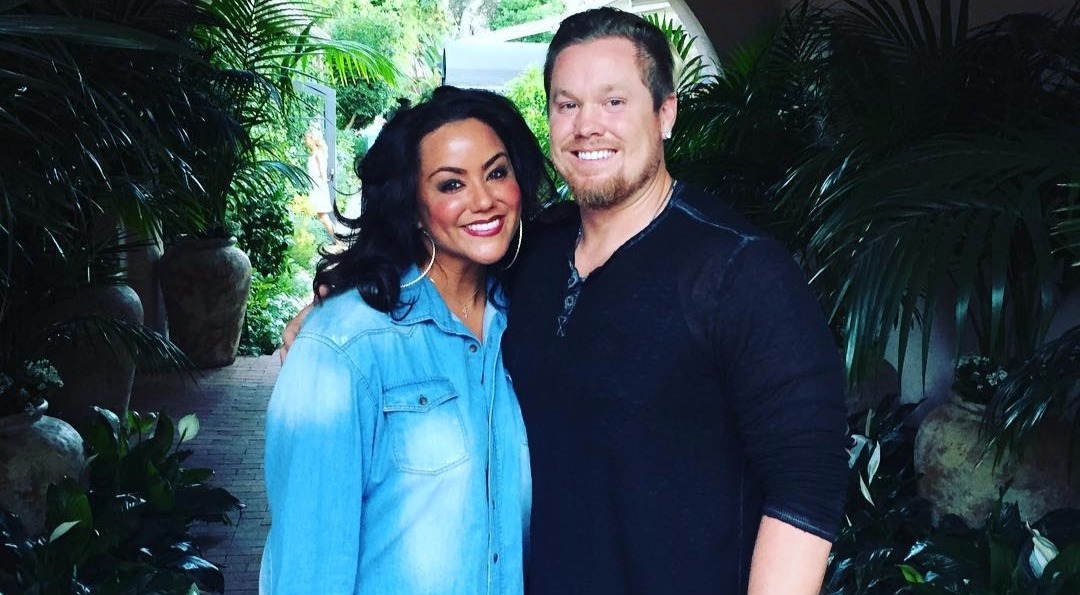 Rumors of Katy being pregnant again have surfaced in the media after she was seen with a prominent belly, which looked like a baby bump, during a romantic dinner with her current partner, Olympian Breaux Greer, on 20 November last year.

An insider to Katy and her partner said, “She twice made toasts by drinking water instead of wine. It is highly unusual to toast with anything but a full glass of wine unless you are a pregnant woman.”

The words from the insider fueled the pregnancy speculations for sure, but people also wondered if the change in weight was intended for her new role.

Recognized for appearing on hit television series like Mike & Molly and Eastbound & Down, Katy is currently entertaining the viewers as Katie Otto on the sitcom American Housewife, aka, The Second Fattest Housewife of Westport. Thus the change in weight has led people to believe if her weight gain is just a demand of the story.

Katy Mixon is pregnant for real this time!! 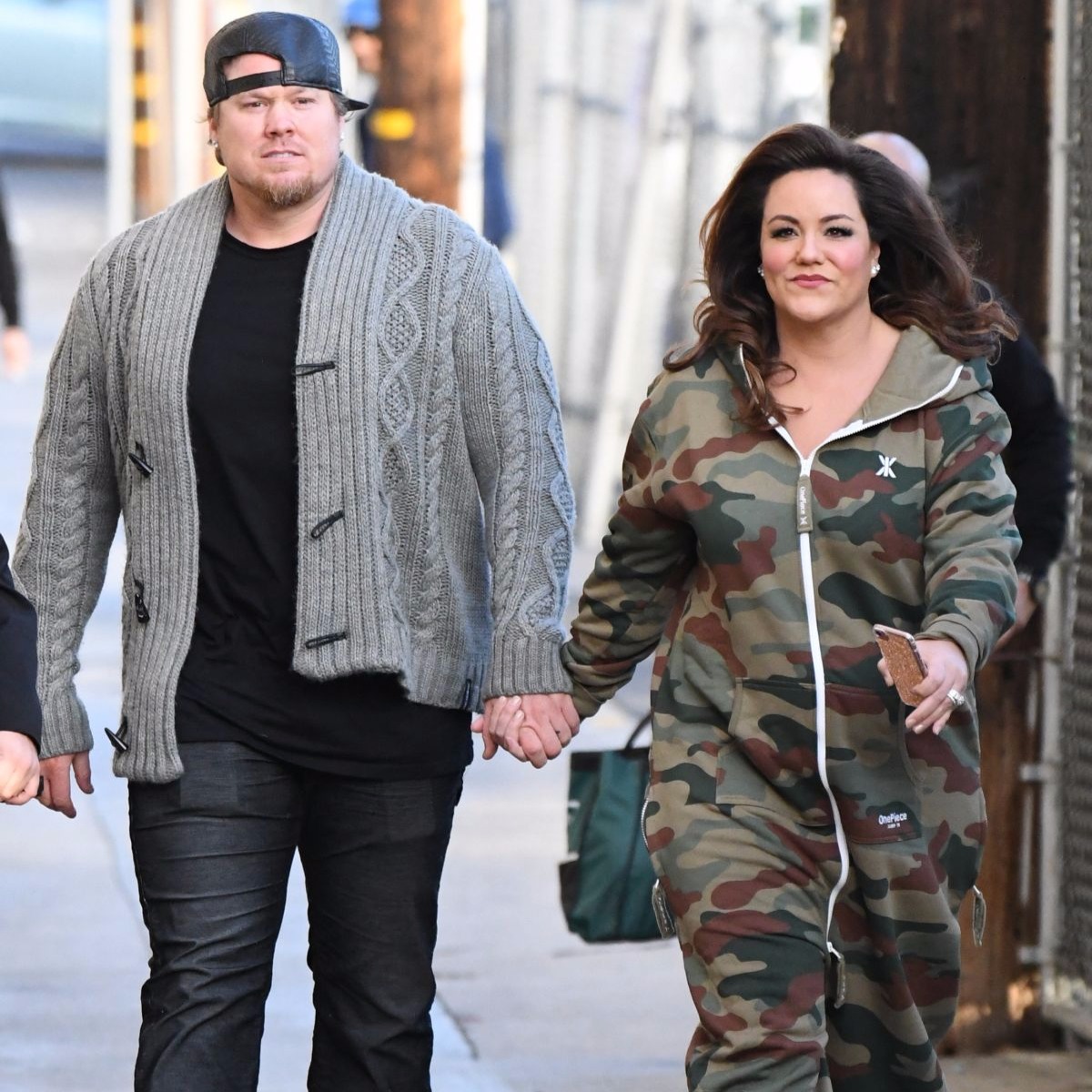 Katy finally broke her silence amidst the confusion of fans. And she confirmed that she is really pregnant this time. Katy and Breaux are all set to welcome their first baby.

They shared the news during an interview with PEOPLE and said, “We truly are so grateful for this time in our life. We are ready to rock ‘n’ roll!” Along with the exciting news, they also revealed that they are expecting a baby boy who is due this spring. 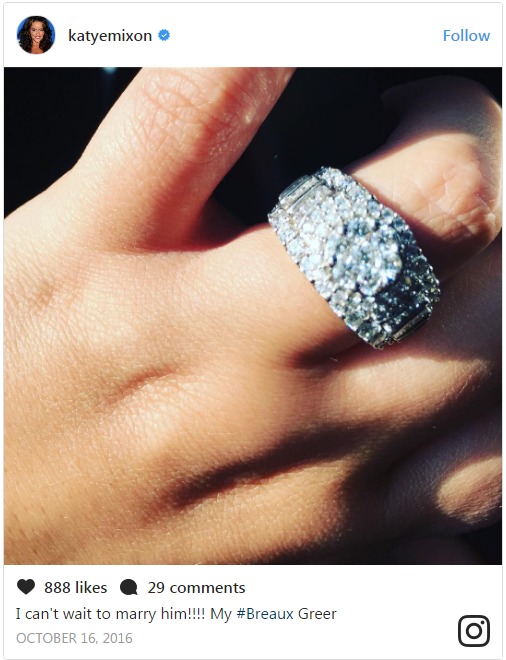 Mixon and Greer are not married but are engaged. Mixon announced her engagement to Greer on 16 October 2016 through her Instagram account sharing a beautiful picture of the ring she received from her fiancé. The couple has not shared their wedding plans, but they might marry soon.