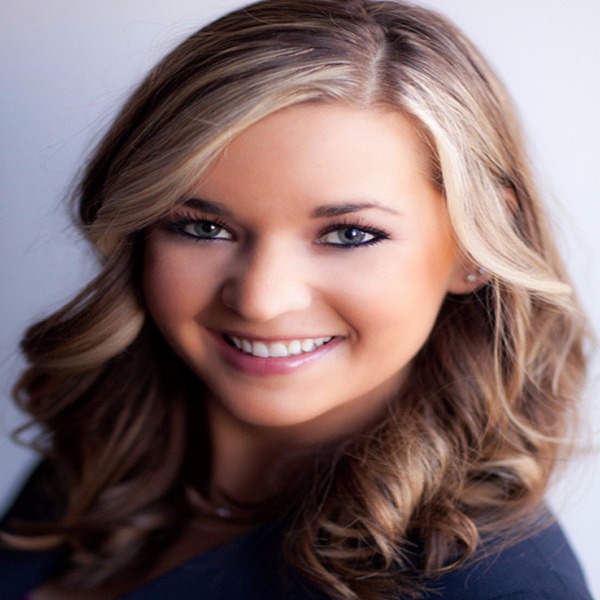 Catherine M. Pavlich, famous as Katie Pavlich, is a well-known American conservative Journalist. She is widely recognized for working at online news magazines The Hill and Townhall.com. Katie is also famous for appearing numerous times as a TV commentator on Fox News Channel’s show The Five.

She was named Woman of the Year by Clare Boothe Luce Policy Institute in 2014. Similarly, she was named Blogger of the Year at the Conservative Political Action Conference in 2013.

Renowned conservative journalist Katie Pavlich was born on 10th July 1988 in Phoenix, Arizona, United States of America. Furthermore, Pavlich holds an American nationality. Similarly, Katie comes from a white heritage. And, she was born under the star sign Cancer.

Catherine Merri “Katie” Pavlich grew up in the mountainous part of northern Arizona. Moreover, the names of her parents remain hidden from her fans. Likewise, Katie seems to be the only child of her parents.

Katie held her high school graduation degree from Sinagua High School based in Flagstaff. Later she received a Bachelor of Arts degree from the University of Arizona with a major in broadcast journalism in 2010.

Net Worth And Career of Katie Pavlich

Katie Pavlich currently holds an approximated net worth of $1.5 million. Besides, Pavlich earned her wealth from her career as a famous journalist. Similarly, her career started booming back in early 2013.

Soon after completing a Bachelor’s degree in 2010, she shifted to Washington D.C., where she got a job as news editor at Townhall.com. At the same time, she was also serving as contributing editor for Townhall Magazine. After few years, in 2013, she started working as alternate co-host of Fox News Channel’s news and talk show The Five.

Catherine also has early work experience as a reporter. And so, she managed to join the Fox Network. Furthermore, Katie earns an estimated salary of $100k through the network. Similarly, she makes around the exact figure as news editor for Townhall Magazine.

For her brilliant news coverage of the ATF gun-walking scandal, Fast and Furious Scandal, the Conservative Political Action Conference named her Blogger of the Year in 2013.

Besides working as editor and co-host, she has also earned fame from authoring a book on the same subject titled Fast and Furious: Barack Obama’s Bloodiest Scandal and Its Shameless Cover-Up. She published it in 2012. After two years, in July 2014, she published her 2nd book titled Assault & Flattery: The Truth About the Left and Their War on Women.

Katie Pavlich is a married woman. Moreover, she tied the knot with the love of her life Gavy Friedson. Furthermore, Katie and her husband exchanged their vows in a secret ceremony back in 2017.

The love birds dated for a few years and finally took their relationship to the next level. Furthermore, the duo seems to be very much in love with one another. And so, the couple’s marriage is currently sailing very smoothly.

Catherine and her boyfriend turned husband have yet to welcome a child. Moreover, both seem to be more focused on furthering their careers. But Katie was rumored to be dating another man in the past, a bit more about it down below.

Rumores of an Old Flame?

Despite keeping secrecy, some rumors spread in the media that she dated Brandon Darby. She has known him since her childhood days. However, she has not confirmed the relationship yet.

Katie Pavlich’scurrent work association is not specified yet. She is presently a contributor to Fox News, The Hill, & Pittsburgh Tribune-Review. You can follow her on Twitter @KatiePalvich.