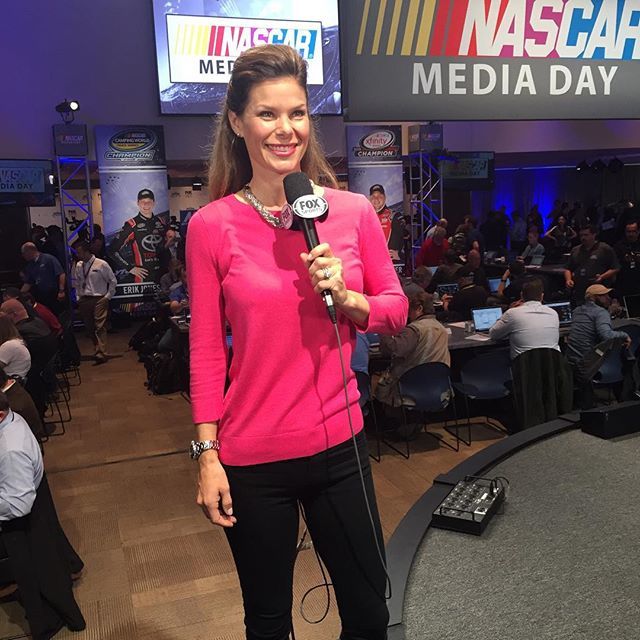 Amber Portwood is a notable reality television personality who became popular with appearing on the popular reality show 16 and Pregnant. She also appeared in its spin-off series Teen Mom. Amber became pregnant at 18 years of young age with a girl named Leah Leann Shirley. After that, she was featured on the 1st season of the reality show,16 and Pregnant.

Ravishing and eminent reality star, Amber Portwood was born on 14th May 1990 in Anderson, Indiana, United States of America. She had to drop out high school when she found that she became pregnant. The baby’s father was her boyfriend Gary with whom she got engaged later.

Amber delivered a cute little baby girl named Leah Leann Shirley on 12th November 2008. Her early pregnancy gave the opportunity to showcase herself on the small screen by getting selected to appear in the reality series 16 and Pregnant.

The reality TV show followed the lives of four ladies Amber, Farrah Abraham, Catelynn Lowell and Maci Bookout. The show further presented the first years of motherhood of these ladies. With the popularity of the reality show, Amber went on to achieve wide recognition in the television world.

The popular reality show,16 and Pregnant aired for four seasons. In February 2016, it’s spin-off series Teen Mom started on which Amber Portwood again made a place in the show. She has been a part of the show for its all seasons and has earned wide popularity from making an appearance in the series. The last season was aired from 23rd March 2015 to 22nd February 2016.

Amber Portwood had a younger sister named Candace who didn’t survive for a long time. Amber was five years of age when her sister died of Sudden Infant Death Syndrome (SIDS).

After becoming an early mother, she had a struggling life with her ex-fiance, Gary. When she became a mother of daughter Leah, she went on to stay with ex-partner Gary. Even though she was staying with him, she was not happy with him.

Both were struggling to handle each other, which later turned into physical violence. The violence turned into an ugly fight between them. She even beat him in front of her daughter.

Later Portwood was arrested for making domestic violence against her fiancé. In 2016, Amber announced that she will be sharing half custody of her seven-year-old daughter with ex-fiance Gary.

In December 2011, she further became a part of the controversy when she got arrested for possessing drugs. She was sent to jail for five years. However, she was released four years earlier from her punishment.

Talking about her current relationship status, Amber Portwood is presently engaged to Matt Baier. She met him the first time in 2014 on Twitter. Matt is already a father of five kids which he admitted when Amber’s ex-fiance Gary revealed the news in front of Amber Portwood.

She was about to get marry with him on 10th October 2016. But she recently revealed that she will not be getting wed to him in October.

Amber Portwood is currently spending time with her daughter. She is also busy working for an organization which helps teen people to stay out of drug addiction.