Skip to content
Home » Entertainment » Kathy Brock: Married at age of fifty-one, an accomplished news anchor has a huge salary and net worth. Who is her husband?

Kathy Brock: Married at age of fifty-one, an accomplished news anchor has a huge salary and net worth. Who is her husband? 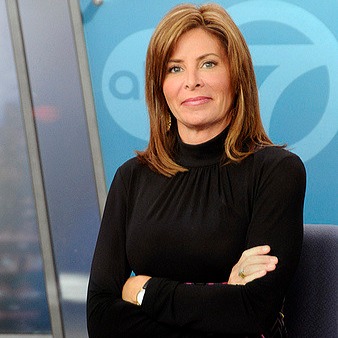 The former ABC channel 7 anchor, Kathy Brock is an accomplished news anchor with a huge salary and net worth of millions. After 28 years at the ABC 7, Kathy Brock is stepping away from the station. She signed off at 10 with her final newscast and the ABC & team bid their final goodbyes and cherished the friendship with the beautiful newscaster.

Career from KUTV-TV to ABC 7

Initially, Brock spent six years at KUTV-TV as a reporter before joining ABC 7 Chicago. She has also worked at KBCI-TV, KEPR-TV, and KWSU-TV. 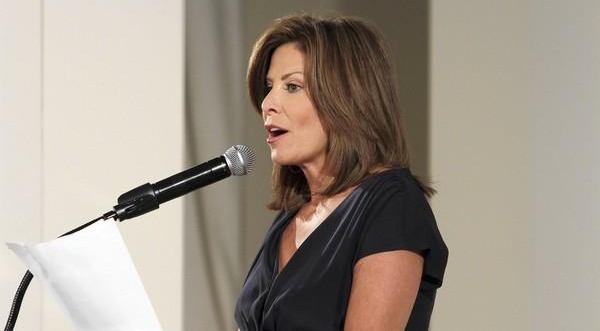 In 1990, she joined WLS-TV as a co-anchor of the morning newscast with Alan Krashesky. She co-anchored the 6 pm news show from 1993-1998. She was promoted to anchor the 10 pm newscast alongside Ron Magers after Diann Burns left ABC 7 in 2003. The newscast is currently the no. 1 show and the most watched too in Chicago. However, after 13 years working together, Magers retired in May 2016, and Brock later teamed up with Krashesky. That original morning team started to hold down the night shift after 26 years.

After investing 28 years in the network, Brock is signing off. Robert Feder announced on May 30, 2018, that she is stepping away. She disclosed on her note to colleagues that she wants to “explore other passions and see what life’s like off the night shift.” The current 5 pm and 7 pm anchor Cheryl Burton was announced as Brock’s successor on June 12, 2018.

Colossal salary and net worth 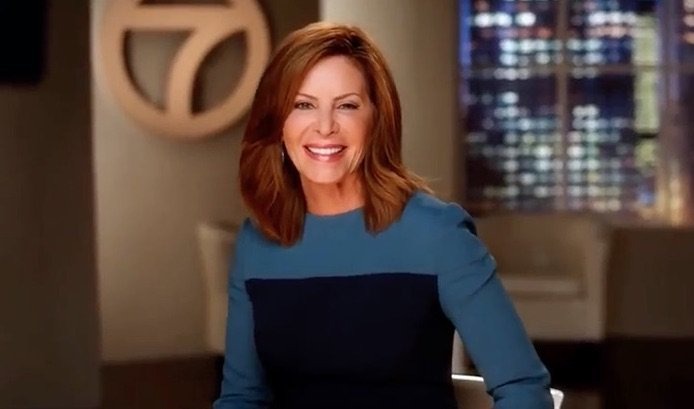 In Chicago, she purchased a fabulous 2900 square-foot condo unit for $1.4 million. She must be getting an attractive salary from the network! Also, throughout her long career on TV as a newscaster, she must have amassed a huge net worth. So, far the exact amount of her net worth is yet to be revealed, but estimated to be in millions.

For her remarkable work, she has received the Radio-television News Director Association’s Edward R Murrow Award. She has also been honored with the National Association of Television Program Executives’ IRIS Award. In addition to that, she has received nearly a dozen Chicago and Regional Emmy Award.

Unflinching Anchor from ABC News-Lori Stokes with huge salary. Was her father behind her success?

Brock was married to attorney Micheal Staab at one point. They divorced, but they never specified the reason behind their divorce. She has two grown children with her ex-husband.

Presently, Brock is married to JP Morgan banker, Douglas P. Regan. They exchanged their vows in 2011. She was fifty-one at the time of her wedding. 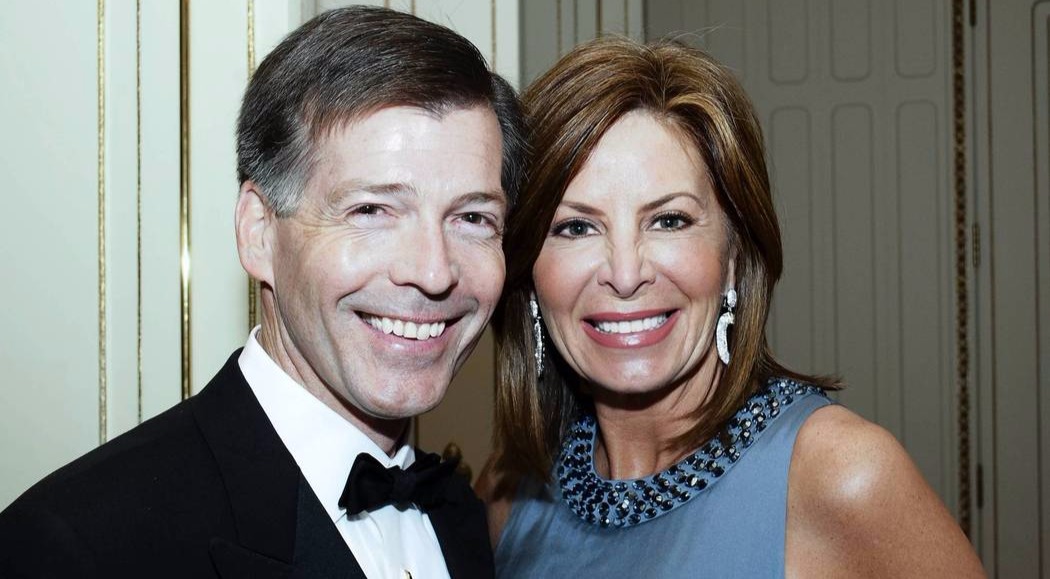 Regan is the regional head of the Midwest Private Bank, which includes 11 states. He joined JP Morgan in September 2012 and had held several leadership positions in his extensive career.

At the age of fifty-one, Brock found the love of her life for the second time. She is currently residing in Chicago with her husband, whom she’s been married to for 5 years. Kathy Brock’s high paycheck and net worth are the reasons behind her lavish lifestyle.