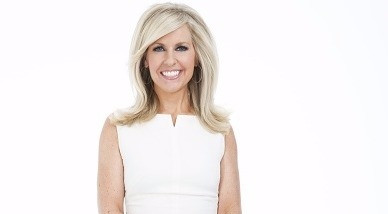 Monica Crowley is a famous American journalist who has accumulated fame as a columnist, political commentator, talk radio personality and author. Crowley is famously known for her appearance on Fox News.

Monica Crowley has a Ph.D. degree in international affairs

Monica Crowley was born on September 19, 1968, at an Army base in Fort Huachuca, Arizona. She grew up in Warren Township, New Jersey. 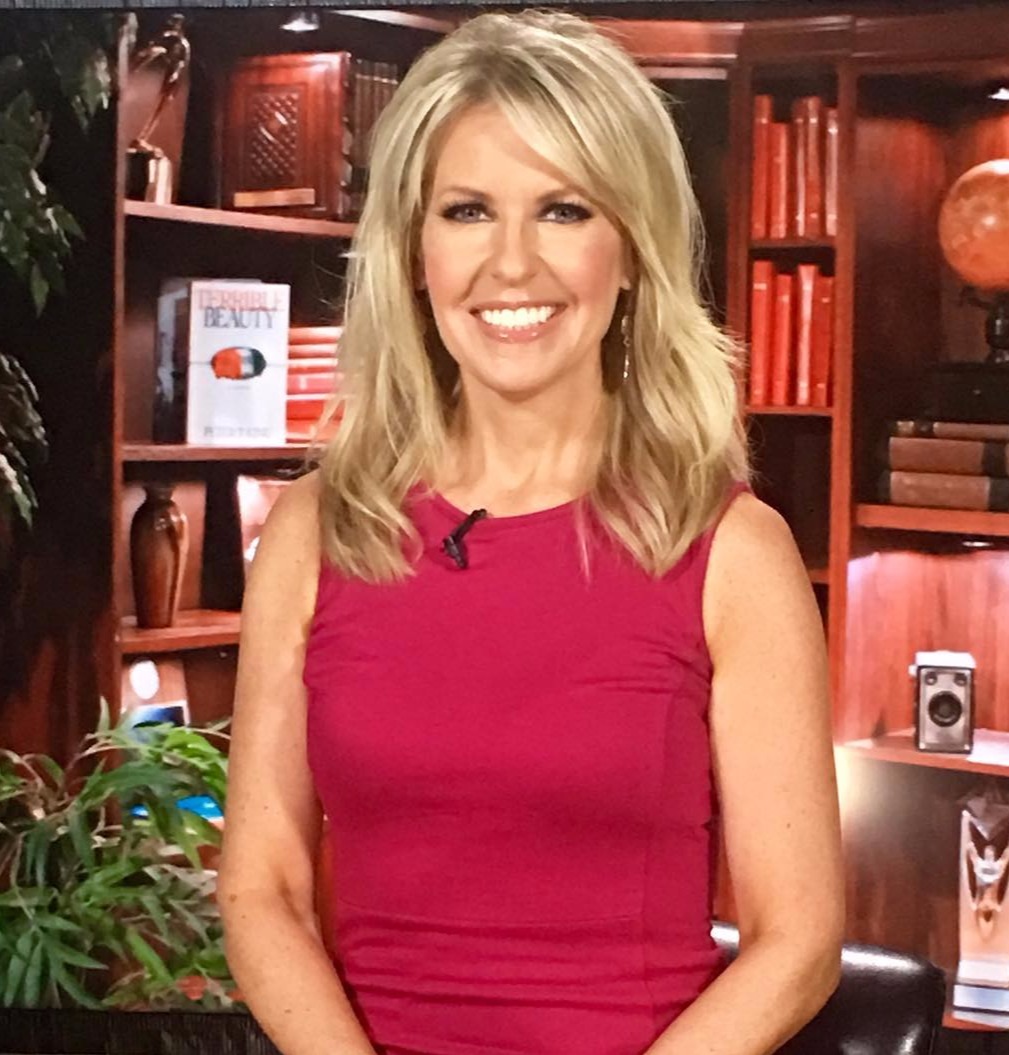 She graduated with a B.A. degree majoring in political science from Colgate University and later completed her Ph.D. in international affairs from Columbia University. Her interest in politics developed from former president Ronald Reagan’s influential speech.

Monica started her career at an early age. She was hired by former President Richard Nixon to serve him as a consultant and editorial adviser for his last two books, which were published posthumously.

Monica Crowley started as a columnist for various magazines like The New York Times, The New Yorker, The Washington Times, The Wall Street Journal, etc. 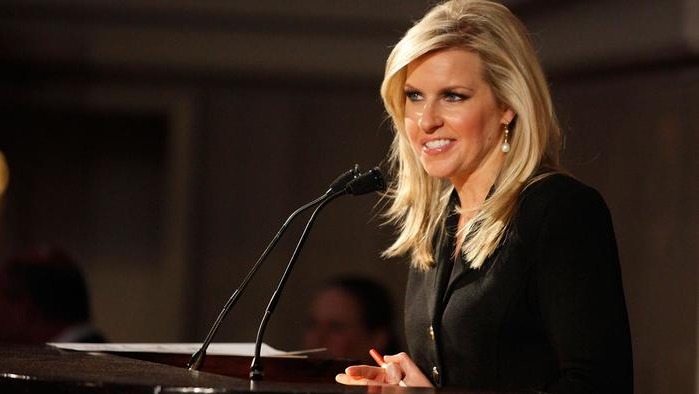 In the mid 1990, Crowley came up as a commentator for National Public Radio’s Morning Edition. By 2002, she had her own radio show, The Monica Crowley Show, which is available as a podcast on iTunes.

Crowley was appointed as a foreign affairs and political analyst at Fox News Channel, where she joined as a substitute for Sean Hannity in the show, Hannity. She also appeared as an occasional panelist on Fox News Channel’s late night satire show, Red Eye w/ Greg Gutfeld, and in Netflix series, House of Cards. 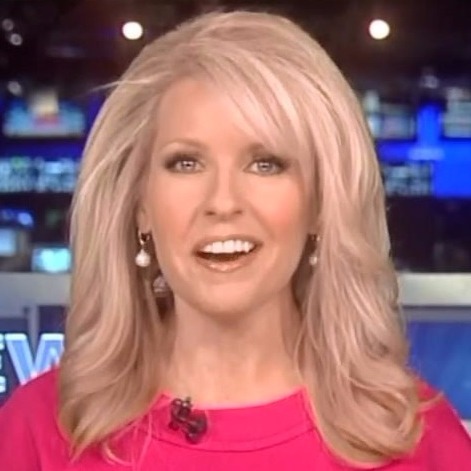 It was announced in 2016 that Monica would be joining the Trump administration as a deputy national security adviser. For this matter, Fox News Channel terminated her contract in mutual understanding.

But In January 2017, Crowley withdrew from her consideration for the role under Donald Trump’s administration. And recently, in March 2017, she has joined Douglas Schoen firm, as a part time consultant. She will be providing outreach services on behalf of Victor Pinchuk, a Ukrainian industrialist and political figure.

In 1999, Crowley’s column about Richard Nixon was accused of having several similarities with a piece of Paul Johnson which was written a decade earlier. Monica explained that the accusations were not true and she has not and would never use materials from other sources without citing it. 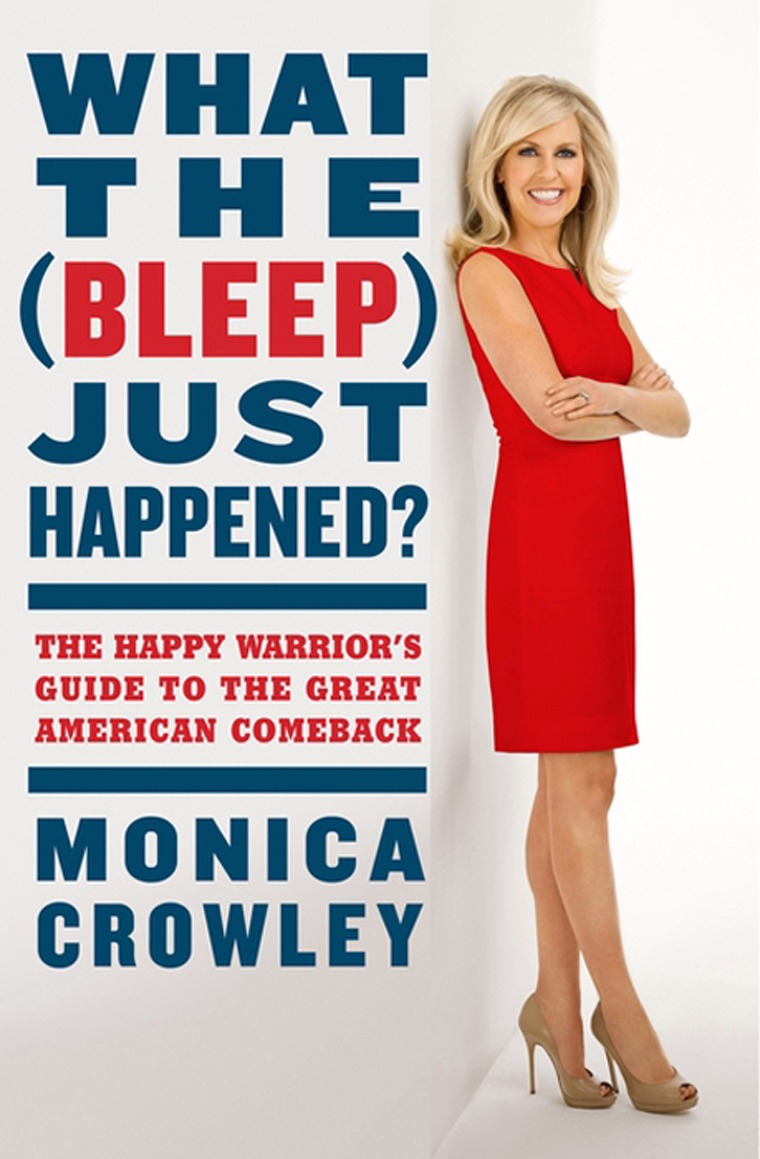 The allegation was settled until January 7, 2017, when CNN claimed numerous instances of plagiarism in Crowley’s book, What the Beep Just Happened?. Two days later, Politico reported a dozen more cases of cribbing in her Ph.D. dissertation as well.

Her book, which was in its last stage of sale cycle, was abandoned for sales by its publisher, HarperCollins, permitting the writer to revise the material. As for other consequences, The Washington Times, where she previously served as an online opinion writer, assured that they would go through her works to avoid possible plagiarisms.

Monica Crowley’s marriage rumors and her net worth

Monica has not been married to anyone till date, but she has been rumored to have a husband. She was first alleged to have romantic links with Bill Siegel, a director and producer. Reportedly, the couple had been together for a long time, but neither Siegel nor Crowley has put comments on the subject to their relationship. 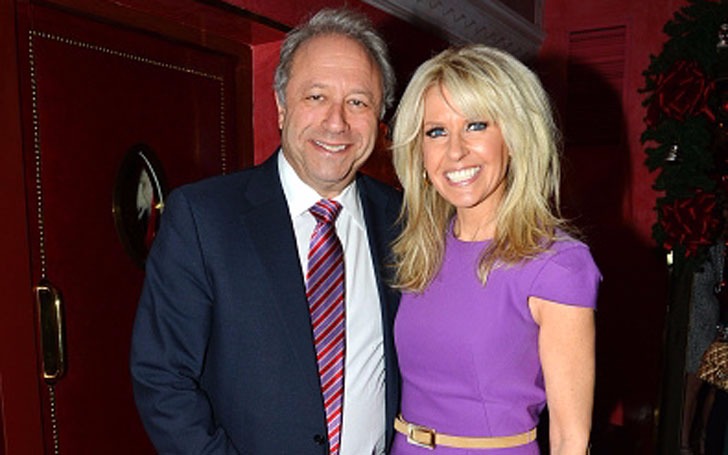 There were also rumors that Monica was married to American radio and TV host Alan Colmes, who in actual is her sister Jocelyn Elise Crowley’s husband. Similarities in appearances of the two sisters must’ve led the media to this hoax. Monica Crowley is reported to be single till date.

In her illustrious career, Crowley has accumulated an enormous success becoming one of the celebrated personalities in her field. Besides that, her career has also provided her with financial stability.

With an approximate salary of $170,500, Monica has accumulated a net worth of $4 million till date.