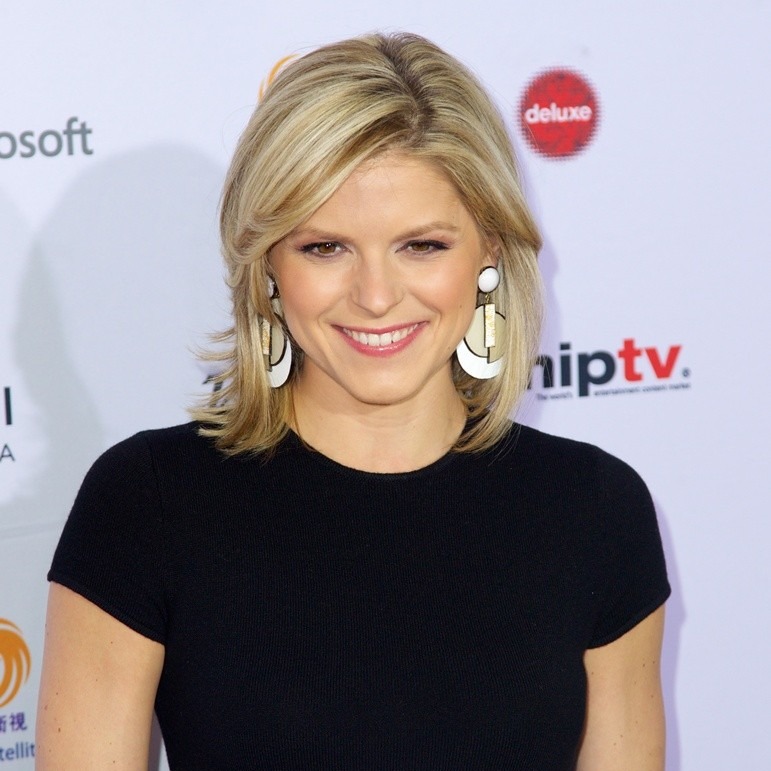 Kate Bolduan is an American television personality and journalist famed as the co-anchor of CNN’s At This Hour with Berman and Bolduan. She previously served as the anchor of New Day, The Situation Room and State of the Race with Kate Bolduan. Before establishing herself as one of the sought-after media personality in the US, she served as  General Assignment Reporter for WTVD-TV in North Carolina. Here’s everything you need to know about the notable anchor who is juggling her personal and professional life perfectly.

Katherine Jean Bolduan (born July 28, 1983) is a native of Goshen, Indiana. She is the third of four daughters. Her father, Jeffery Bolduan is a surgeon and mother, Nadine Bolduan is a former nurse. 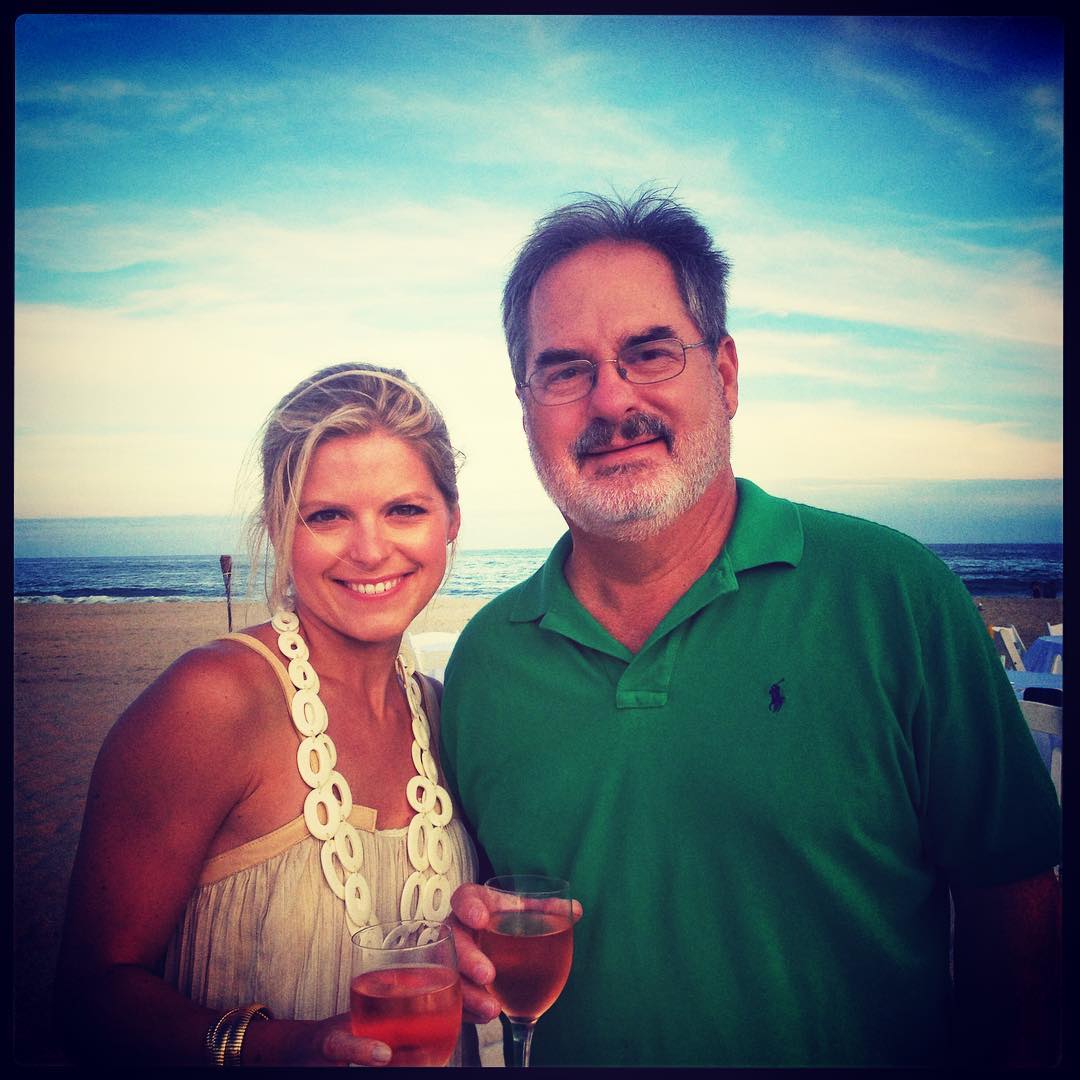 She graduated from educated at Goshen High School and later attended George Washington University from which she graduated Phi Beta Kappa (oldest academic honor) in 2005 with a Bachelor’s Degree in Journalism.

In her University days, she was inclined to sports and she would easily gain a place in the college’s Women’s Volleyball team. In addition to that, she also performed acting in the Student Theatre Organisation.

Kate Bolduan Has Been at CNN Since 2007

Right after college, Kate started to work as a general assignment reporter for WTVD-TV in Raleigh, North California in 2005 and worked there till 2007. Her television career began when she worked as a production assistant NBC News and MSNBC in Washington D.C. 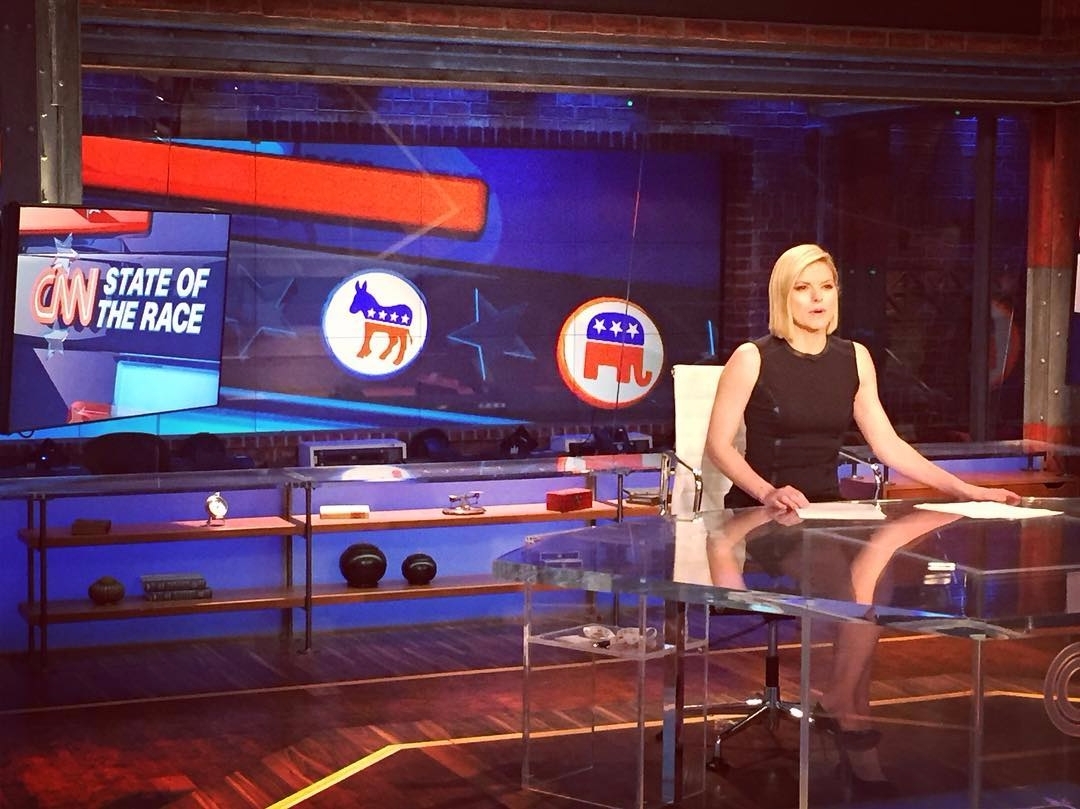 Kate joined the CNN family in 2007 as a national correspondent for CNN Newsource. She provided breaking news coverage and featured reports for more than 800 CNN Newsource affiliates. During that time, she famously covered the 2008 US Presidential Election and traveled throughout the US and reported other national headlines, including Minneapolis Bridge collapse and the retiring NASA Space Shuttle fleet. 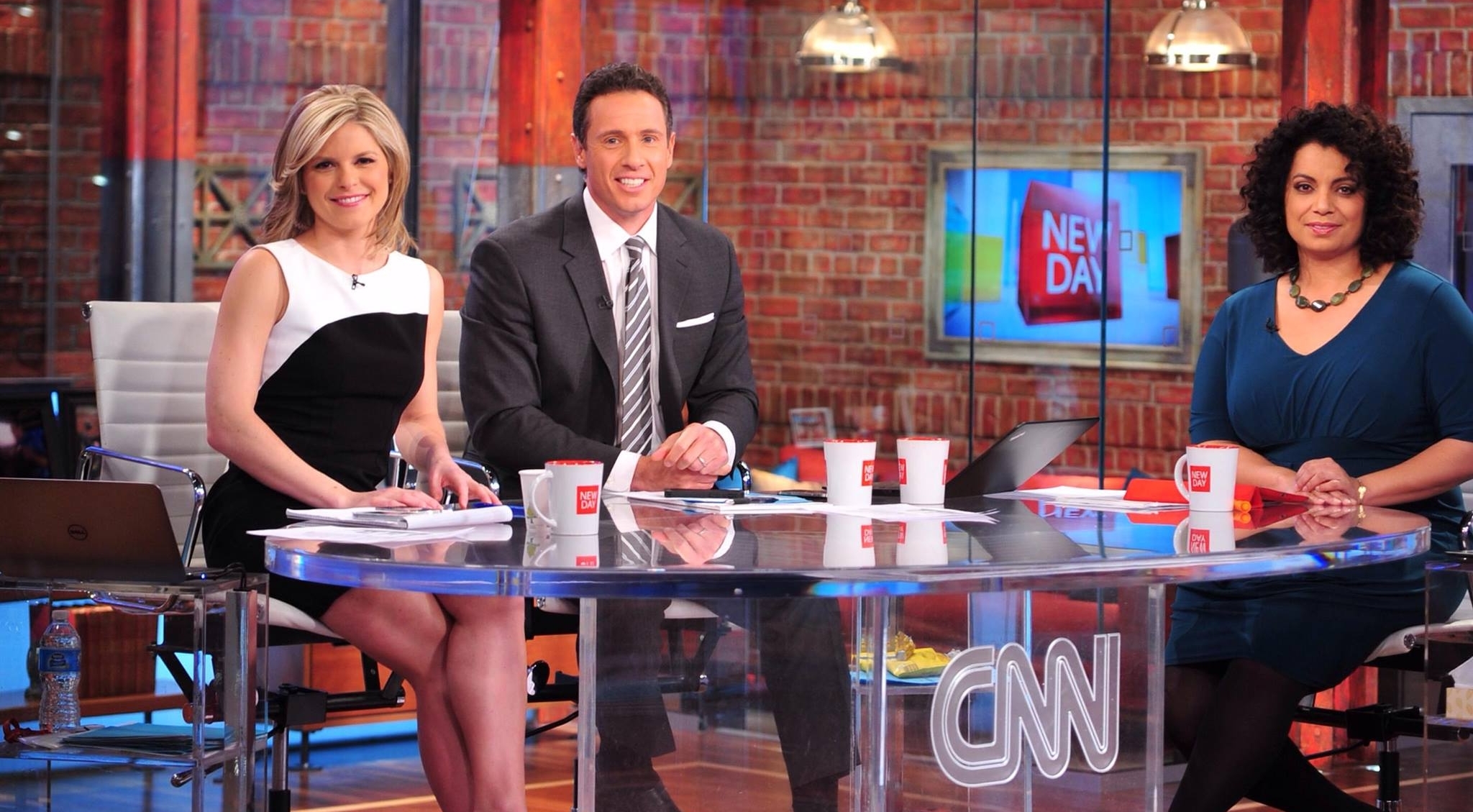 She previously co-anchored The Situation Room with Wolf Blitzer before moving to New York and later joined the morning television show, New Day on CNN. She also served as a congressional correspondent as well as a general assignment correspondent for the network.

At This Hour and State of America 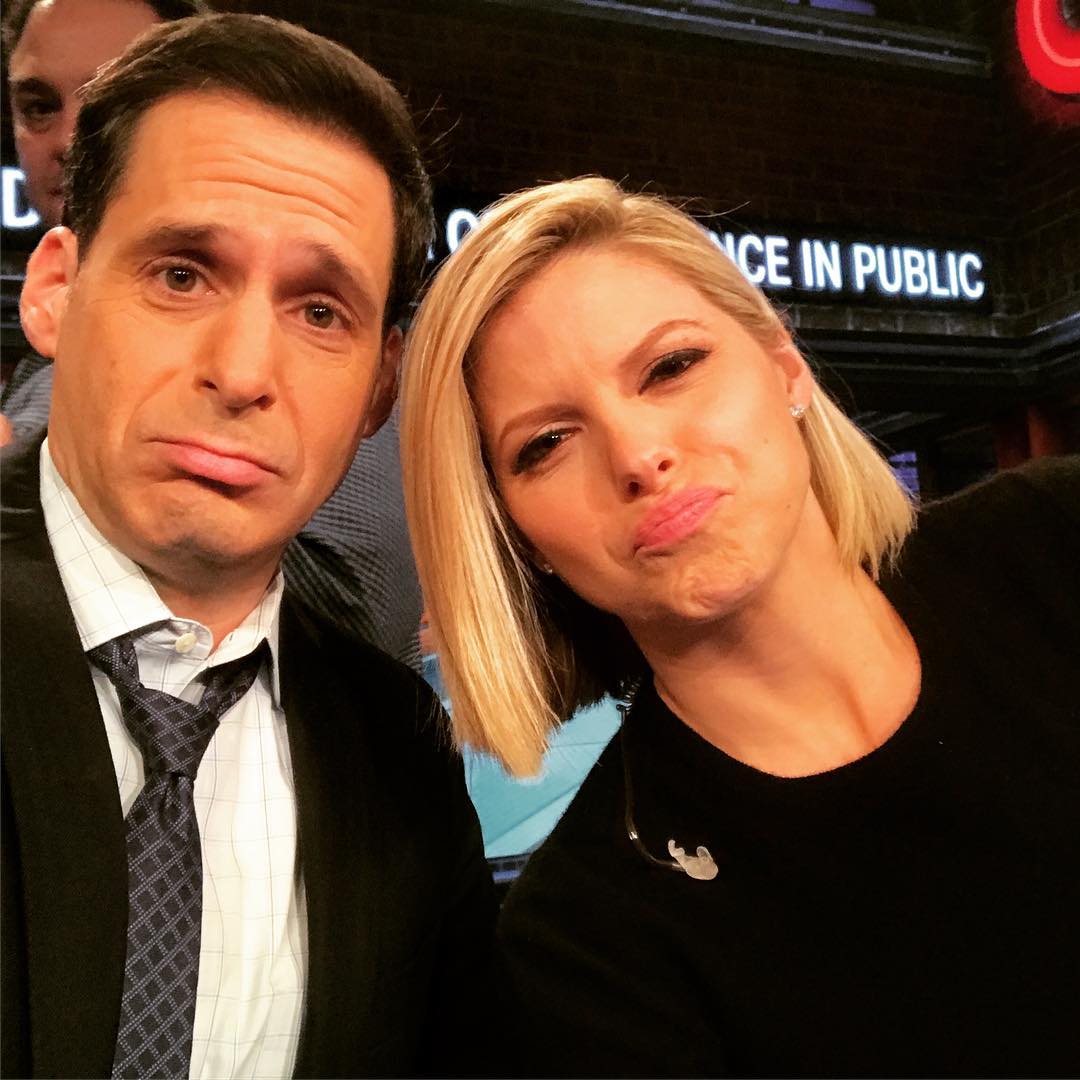 On January 26, 2015, Kate joined CNN’s new morning show, At This Hour alongside John Berman. The show focuses on the daily affairs with correspondents sending their on-site live reports into the studio and presents moderated live interviews and discussions with a guest on the studio itself or via teleconference. She took over as the sole host of At This Hour after Berman moved to co-host CNN Newsroom at 9 AM.

Later, she also became the host of State of America with Kate Bolduan, where she covered the 2016 US Presidential Campaign for global audiences. After the election, the show has been pivoted to discuss the daily news with humorous analytical comments of various politicians and presidents. The program ran from 2017- July 2018.

Kate’s personal life has been perfect like her career. She met the love of her life, Michael Gershenson around 2007 when her career had just begun. After a few years of relationship, they got married on May 30, 2010.  Gershenson works for The Carlyle Group. 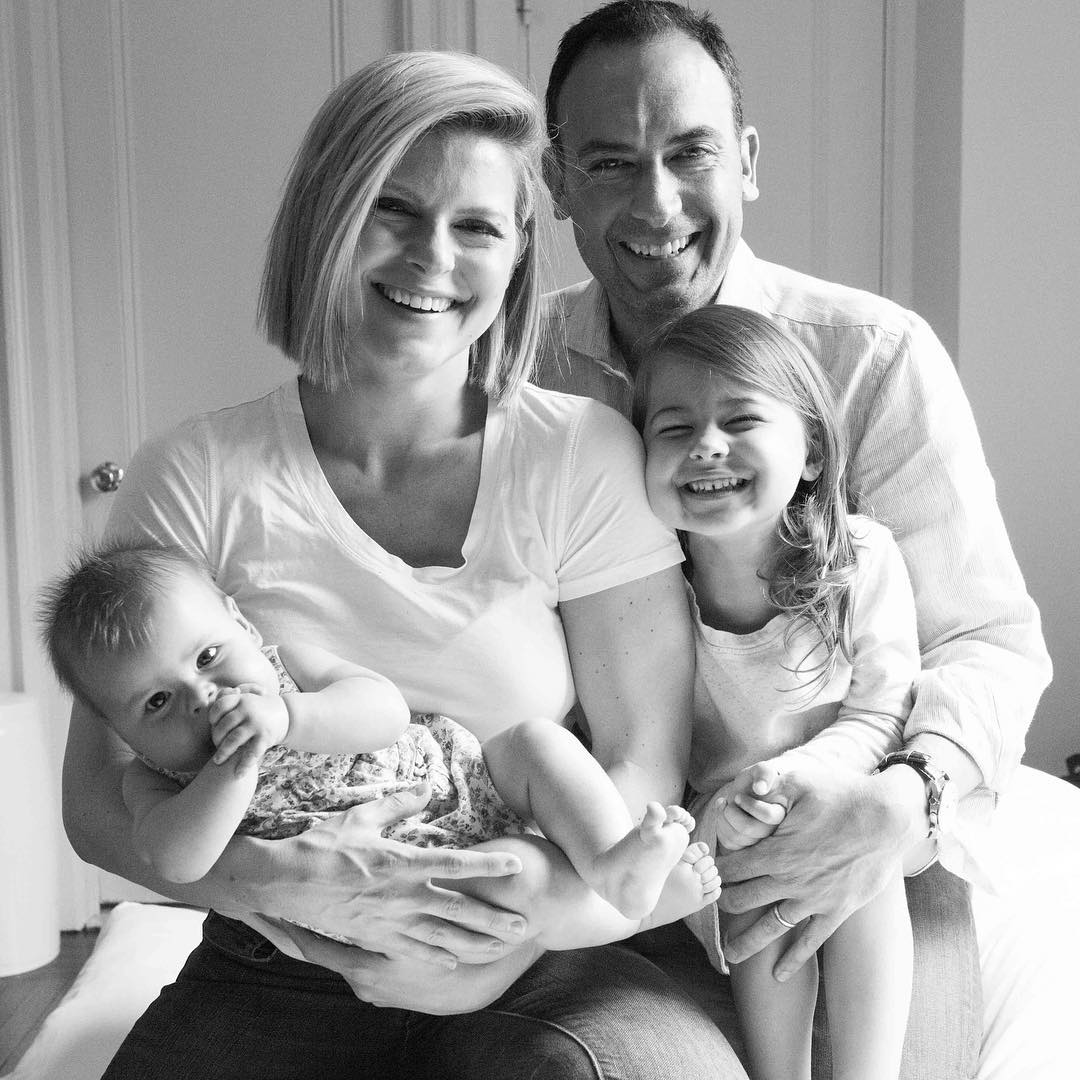 Her marriage is going smooth,  but people have linked her with many celebrities. She has denied all those staying mum regarding any kind of rumors.

Social Media Presence and Net Worth

Kate is active across social media platforms and has made her life an open book to her fans. She has around 120k followers on Twitter, over 32k on Instagram and over 74k on Facebook. Her Instagram posts are proofs of her perfect family life and she frequently posts cherished photos of her husband and children.

Kate is believed to be one of the highest-paid female anchors. From her years of career, she has reportedly collected an estimated net worth of $3 million, as of 2019.