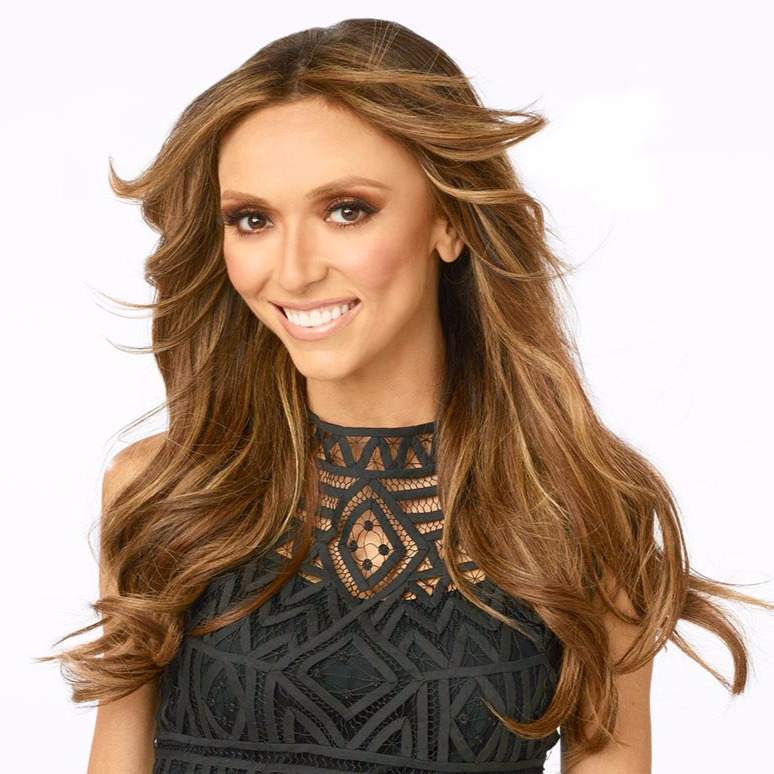 A staggering face of the TV world, Giuliana Rancic is a famous Italian-American television show host. Giuliana is best perceived as a host of her own reality TV series Giuliana and Bill.

Born on 17th August 1974 Giuliana Rancic is definitely one of the most prominent names in the television world. She made her first television appearance in 2003’s television show called Malibu’s Most Wanted in which she was seen in a small role as a massage girl.

Giuliana’s first work experience as host of the television show came in 2005 when she got an opportunity to host the E! Network’s entertainment news show E! News. She dedicated nearly a decade serving as the co-host of the news show.

In 2010, Giuliana began new excursion of her career as a co-host of the American TV series Fashion Police. Starting from 10th September2010, she is continuing to serve that TV show. Rancic has also worked as co-host of the beauty pageant Miss USA for consecutive four years from 2011 to 2014. Giuliana turned out to be more famous when she began hosting reality matchmaking competition TV series Ready for Love. She hosted the reality series along with her husband Bill Rancic.

Along with hubby Bill, she has starred in another reality show called Giuliana and Bill. The first season of the reality show was premiered on 5th August2009. The popular reality show went for a total of 7 seasons. Its last season went on air from 1st April to 3rd June of 2014.

Giuliana was born in Naples, Italy. By reaching the age of 7, she moved to the United States with her parents.

Guiliana at present is a married woman. She got wedded to American entrepreneur Bill Rancic on 1st September 2007. Her wedding ceremony with Bill took place at Sancta Sophia Church located in Anacapri.

In 2010, she became pregnant but unfortunately, after nine weeks she went through a miscarriage. Later, on 17th October 2011, she found that she is diagnosed with the initial stage of breast cancer to overcome which she went through a surgery.

A year later, on 29th August 2012, she gave birth to their first baby, a boy named Edward Duke Rancic. The baby was born through agestational carrier.

Giuliana is an absolute beauty who was enlisted as one of the Hot 100 Women of 2004. Sizzling hot TV host, Giuliana has also earned several awards and nominations.

She earned her first nomination at the 2012 People’s Choice Awards while her first award came in June 2014 as she grabbed Daytime Emmy Awards. To know more about Giuliana Rancic visit her detailed biography page at Wiki and follow her on twitter @GiulianaRancic.