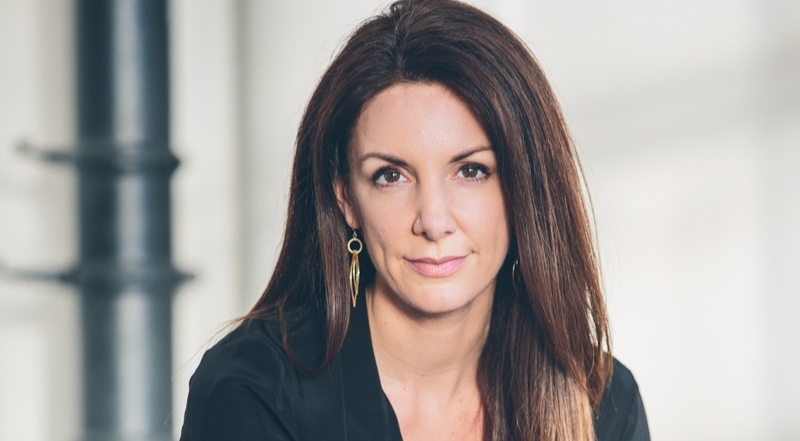 Kat Cole, the Cinnamon president at Focus Brands, and Board of Directors at Women’s Foodservice is one of the successful business women of America.

After the divorce, it was really hard for her mother to feed three children. As a result, Kat started working at The Body Shop and then headed to Hooters as a waitress.

She nearly opted every position possible in the restaurant at Hooters. She later went to Hooters located in Australia as a trainer and continued traveling to train employees at the Hooters’ branch abroad.

Hard working Kat garnered the post of a Vice President at the age of 26. She oversaw the possible growth of Hooters from 100 locations to 500 locations and $300 million to $1 billion in revenue.

Her tenure started at Cinnabon Inc. in November 2010 and became President in January 2011. Within three years, Cinnabon had become a global brand in 56 countries.

The company partnered with some big restaurants like Burger King and Taco At the age of 34, she has become the youngest CEO ever to appear on the American television show Undercover Boss. She has an awesome resume as she was a chief operation officer at Cinnabon, Inc. at FOCUS Brands, Board of Directors at Georgia Restaurant Association and Vice President at Hooters of America, Inc.

About her education qualification, she completed her MBA from J. Mack Robinson College of Business, Georgia State University in 2010. She dropped out of her undergraduate program to focus on her career.

She also served as an executive leader, business consultant and executive coach in Social Media Strategies. She is active serving as volunteer and volunteer group leader for different organizations that support the end of childhood hunger, development of women, sustainable practices in developing countries.

Her net worth is estimated to be a whopping amount of $100 million. She was listed on Fortune Magazine’s 2013 list of 40 under 40.

Happily married, Kat Cole’s previous boyfriends are not known. When is her birthday?

The smart business woman, who celebrated her 38th birthday this year in March, is happily married to Daley Ervin. She is a career-oriented woman so it doesn’t seem like she spent time in making boyfriends and dating.

Her married life is also going really good. Their wedding took place in 2015 and are now managing their time to spent it together. The couple lives in a 3000 sq. ft. home in Atlanta.