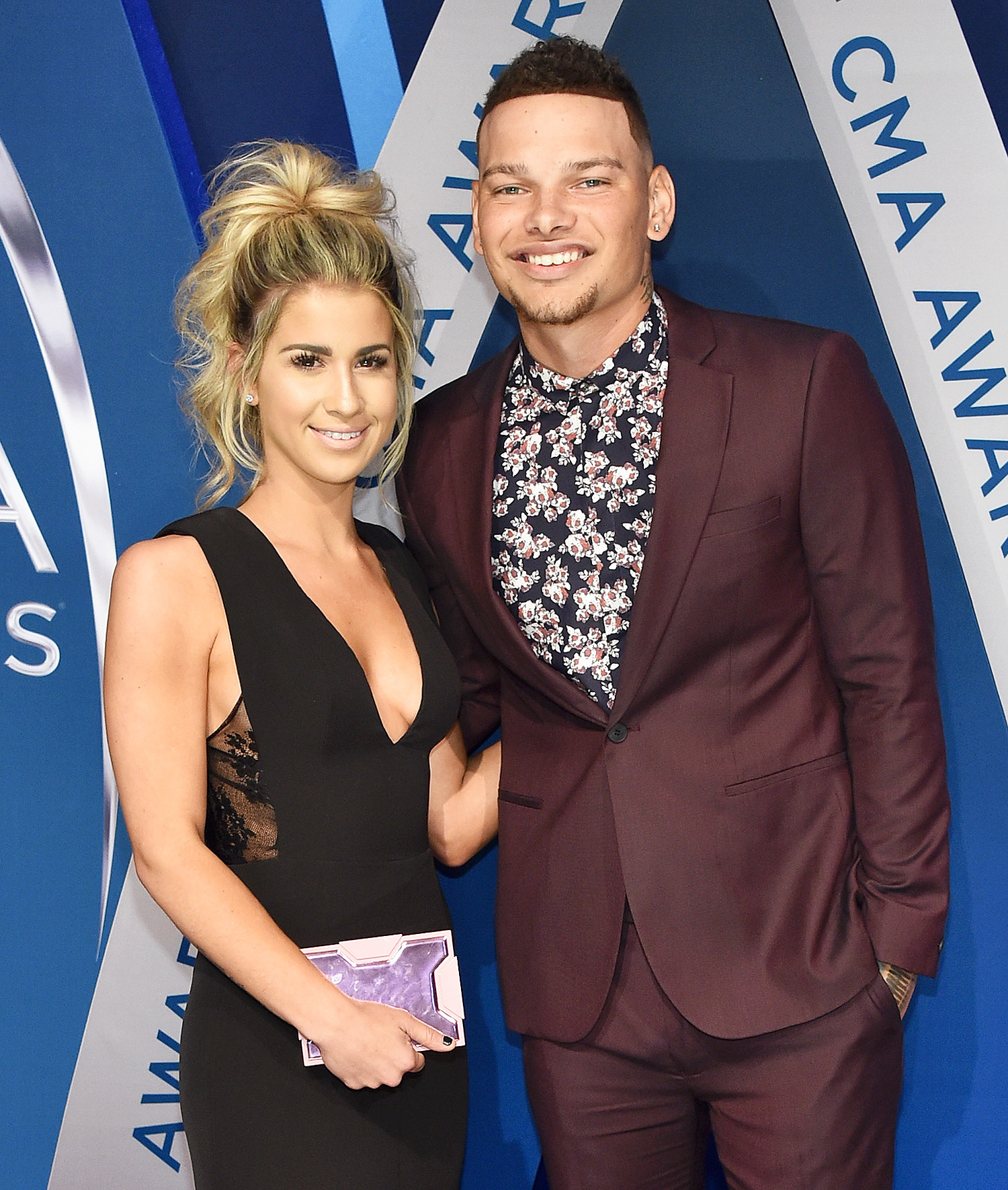 Singer/ Songwriter Katelyn Jae is the wife of one of the most popular country musicians and singers, Kane Brown.

Like her husband, Katelyn also has had a prominent career performing In several talent shows and contests. There’s a whole lot to Katelyn than you can imagine. To know more about her personal and professional life, keep on reading!

On June 19, 1992, Katelyn Jae was born in Philadelphia, Pennsylvania. She was raised beside her two brothers. Her parents got divorced while she was still a kid. Further information regarding her mother and her father is still not disclosed.

Even as a kid, she always had an immense passion for music. When Katelyn was a sixth-grader, her choir teacher spotted her singing Celine Dion’s “My Heart Will Go On” and realized she was brilliant. He then suggested her parents put her in vocal and piano lessons.

The singer completed her high school at the Downingtown High School in her hometown. She later graduated from the West Chester University of Pennsylvania, where she acquired a degree in music management.

During her teenage days, Katelyn Jae made it to the 2008 International Model and Talent Association Conference as one of its top 5 singers. She then earned an opportunity to play one of her songs, Skills, on the radio.

In 2012 she participated and won the maiden season of the singing competition web series, Take the Stage. Besides winning the title itself, she also won the $20,000 and a management contract with Wright Entertainment Group and YOBI.tv. On top of that, she also got her training slot at the Florida Compound Music Industry Boot Camp run by industry bigwig Johnny Wright.

The 29 years old singer released her music video Blockbuster in August 2019, which turned out to be one of her biggest hits.

Katelyn initially met the love of her life, Kane Brown, during her trip to one of Florida’s TopGolf locations in 2015. Kane later initiated a conversation with Katelyn by her on Instagram DMs. He then flew Katelyn to his hometown, Nashville, for a dinner date. After that, the Heaven singer realized that Katelyn was “the one” for him.

Both the singers have shared how they first met on various podcasts, including iheart and also in several interviews.

They managed to keep their relationship under the covers up until 2017. On October 12, 2018, the two then got married at Mint Springs Farm in Franklin, Tennessee. Kane’s Good as You music video, which dropped on November 9, 2018, showcases the moments of their wedding.

On April 15, 2019, the couple announced that they were expecting a baby. Six months after their announcement, they welcomed their baby girl, Kingsley, on October 30, 2019. The brand new parents seem to be enjoying this moment, as seen on their Instagram pages.

The Blockbuster singer seems to have a pretty active social life. She has constantly been sharing pictures with her husband, Kane, and the images of her baby girl, Kingsley, on Instagram.

While her husband, Kane Brown, has a net worth of $6 million as of 2019, the net worth of Katelyn has yet to be calculated.