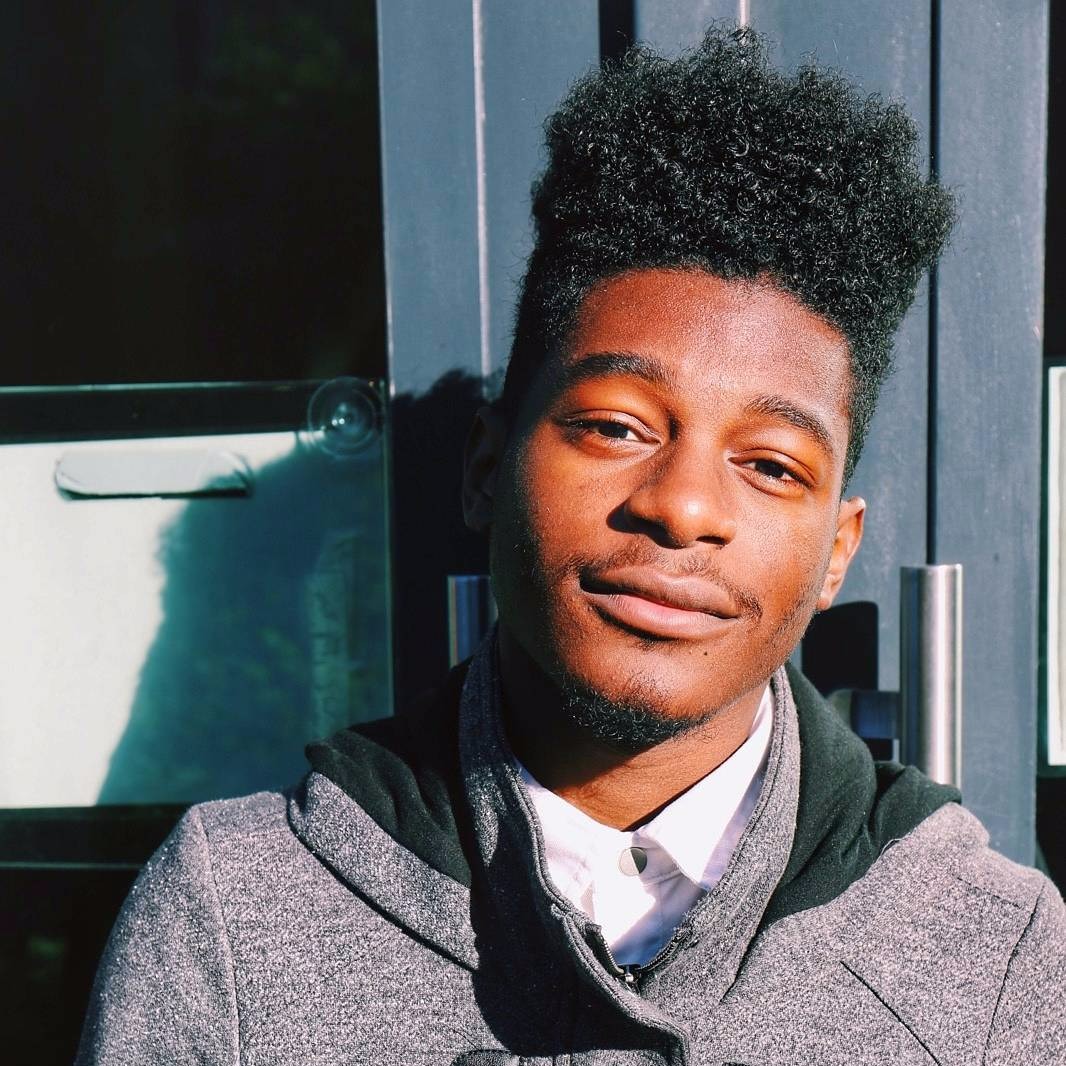 Kamil McFadden is an American actor who is particularly known for his role of Ernie Cooper in Disney Channel’s K.C. Undercover.

Kamil entered the film industry at a very tender age of 6. Since then, he has loved being a television and film personality. Kamil didn’t go to a school. Instead, he had a very productive homeschooling for five years of his life.

At the age of 8, Kamil took himself to the stage of an audition for Youth Ensemble of Atlanta. YEA was an opportunity for him that would later prove to be the best thing to add to his personal life experiences and career experiences. With YEA, McFadden got a chance to get into China for six days and perform on various stages. 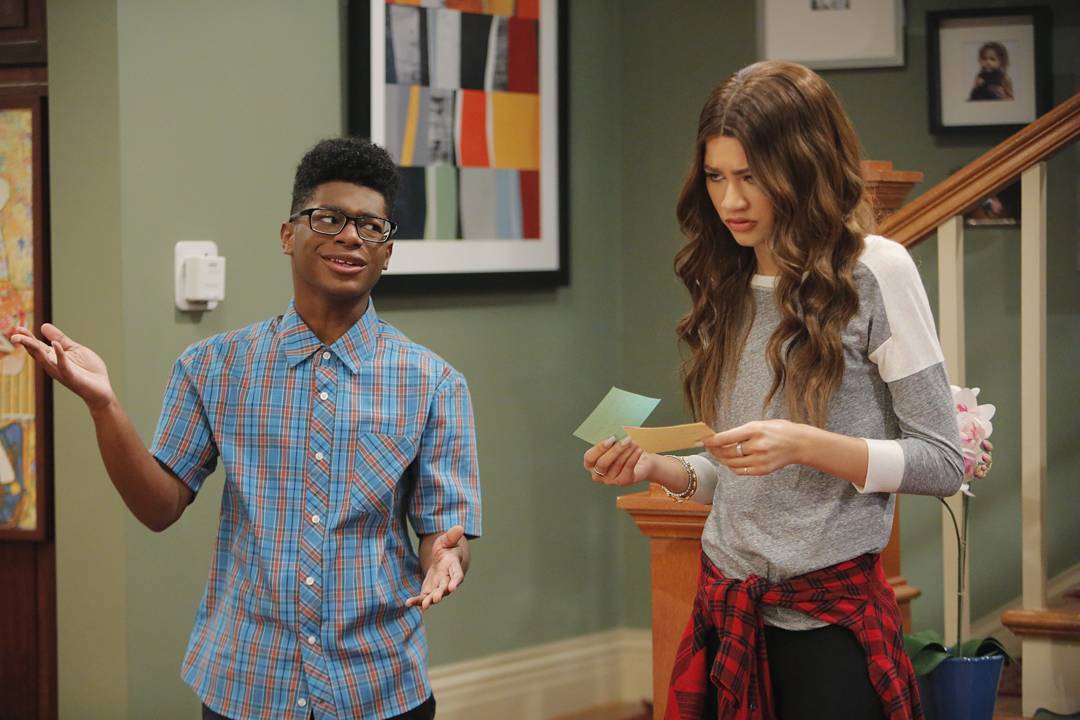 Kamil is also an avid theater artist. Likewise, his appearances in the television shows and series include House of Payne, Daily Wedgies, and Fried Dynamite.

Moreover, he has been able to appear in some films, for example, Trammel, Peacock Feathered Blue and An Evening with Andrew Young. In the past, he has even fulfilled his dream of working with famous Tyler Perry.

Kamil aspires to be the host of his own television show in the future.

Born on September 10, 1996, McFadden was raised in Atlanta, Georgia. He has a brother named Kimario McFadden.

Kamil entered into the acting world of Los Angeles and Kimario made his way into the world of professional football. However, the siblings have a great relationship with each other. They are frequently seen together on Instagram. 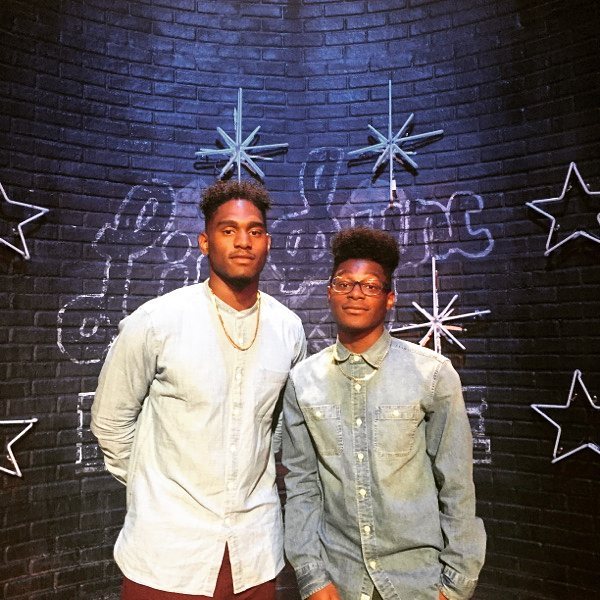 Kamil hasn’t been very much open about his personal relationships. So far, he has not yet revealed names of any girlfriends.