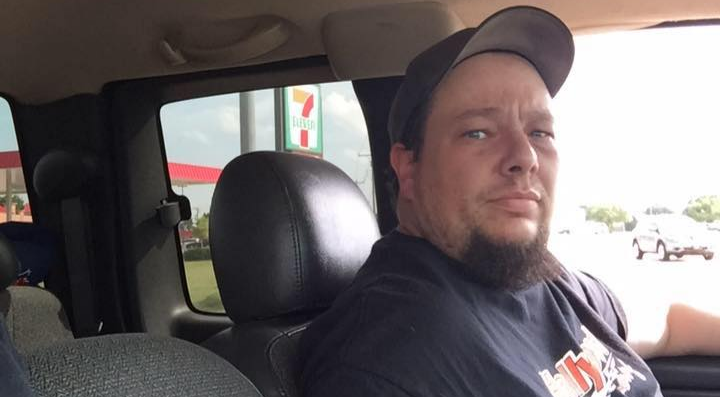 Justin “Racecar” McDaniel is an American street racer who earned the spotlight after starring in the Discovery’s reality series, Street Outlaws. He represents the Plan B crew and has recently introduced a vintage Ford Mustang on the show.

Racecar was obsessed with cars and speed since the young age. However, before settling his career as a professional racer, he served as a vice-president of sales for Henson Racing Engines from January 3, 1985. After serving the company for over three decades, Racecar stepped out of the company on January 15, 2017. 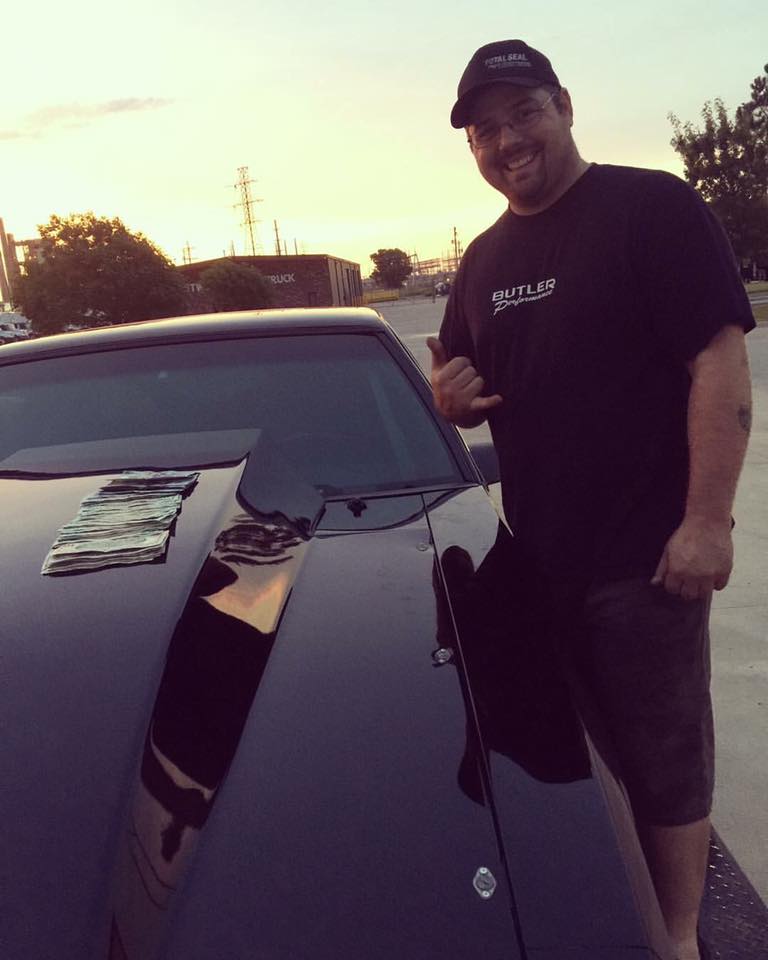 Racecar has been in street racing for most of the better part of his life. However, he established himself as a professional racer only after appearing on the Street Outlaws. As a muscle car fanatic, he drives a 598″ Big block Chevy Mustang. The car holds R&R aluminum rod, induction solutions fogger with 1250 quick fuel dominator. He holds a strong stature as one of the fierce racers in the street of OKC.

Racecar had maintained a brilliant winning streak until he lined up against Shawn Ellington a.k.a. Murder Nova in August 2017. Initially, the race seemed like a solid bet to win for Racecar. Unfortunately, he lost the competition after one fitting on the transmission of Racecar’s Mustang came loose and was unable to regain the traction of his car.

Apart from Street Outlaws, Racecar owns an auto shop named X-Power in Norman, Oklahoma. He also provide an auto motive creative services via his official website. In addition to that, he also helps out his brother, Monkey McDaniel at Midwest Street Cars Automotive while he’s not racing.

Racecar has already established himself as a successful street racer. He is assumed to earn a lucrative salary as the cast member of Street Outlaws. He also makes significant cash from his auto shop. However, he is yet to disclose his official net worth in 2018.

Racecar may be an extreme racer when he is in action, but he is nothing less than a loving husband and dad when he is off the track. He is married to a beautiful woman, Krista Civey. Together, they make an adorable couple. 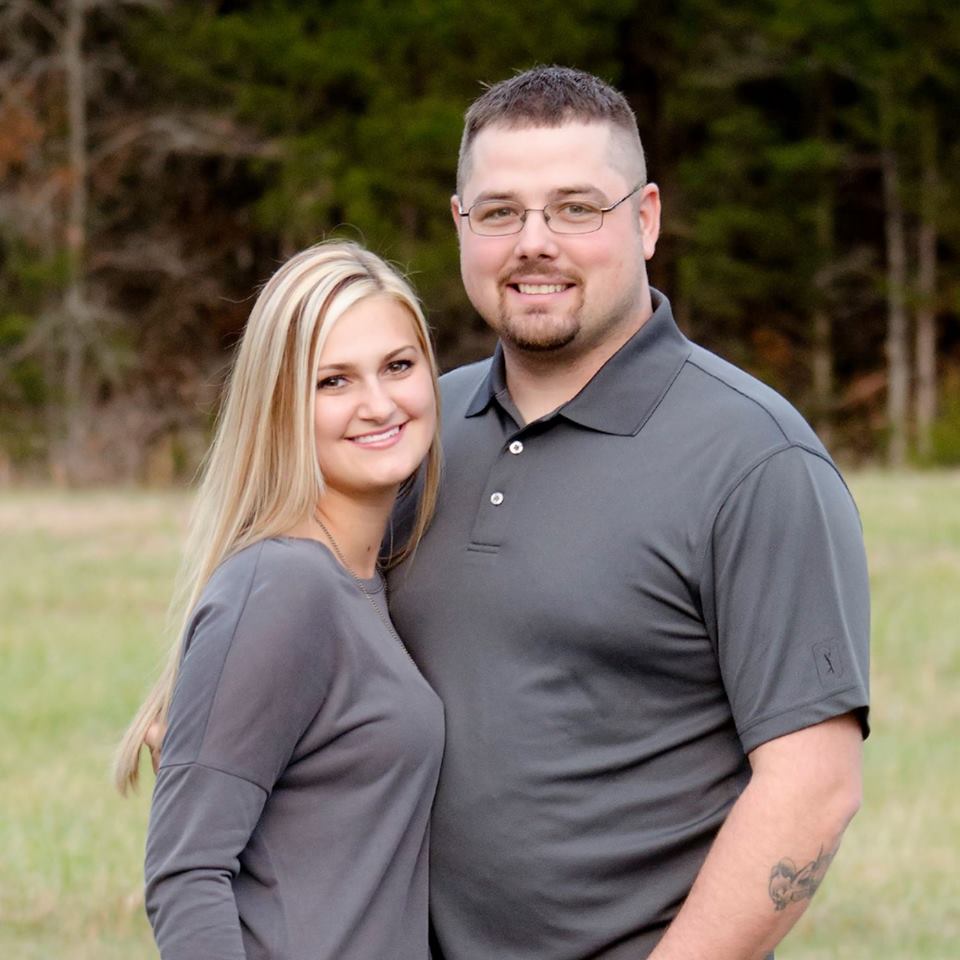 Similarly, the couple shares two daughters together. Their elder daughter, Emily McDaniel is nine years old and younger daughter Ella Rae is seven months old. She was born on August 4, 2017.

At the age of 44, Street Outlaws’ JJ Da Boss is father of nine kids! Find out more

Despite his hectic schedule, Racecar is somewhat active on social sites. He mostly shares pictures of his cars and upcoming races. However, he does not hesitate to post photos with his wife and daughters. He has 5,448 followers on his Facebook account and 36.2k followers on Instagram as of March 2018.