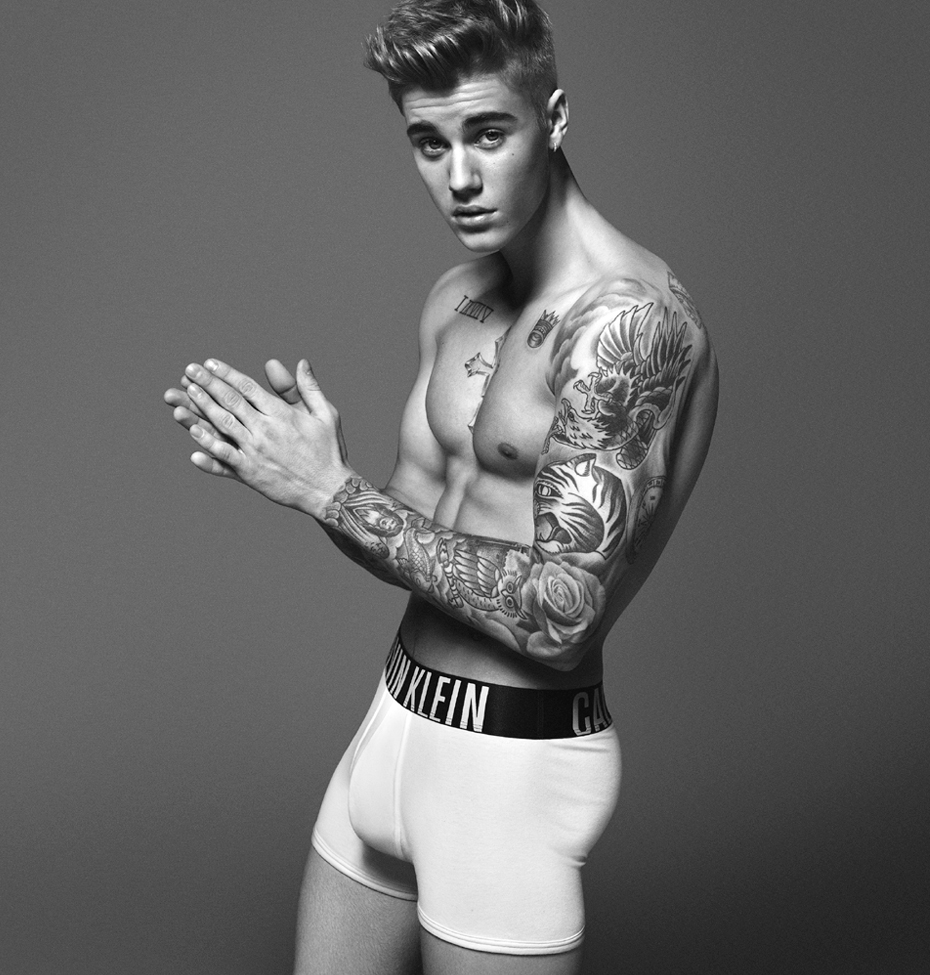 Justin Bieber has endorsed several brands over the years. His bad boy image coupled with his chiseled body has made him a sought after spokesperson.

He became the face and body of Calvin Klein underwear in 2015. He appeared in a few raunchy B&W photos wearing nothing but his Calvin Klein. Model Lara Stone accompanied the singer for the Spring 2015 campaign.

In early 2016, he joined supermodel Kendall Jenner for the Spring 2016 campaign #MyCalvins.