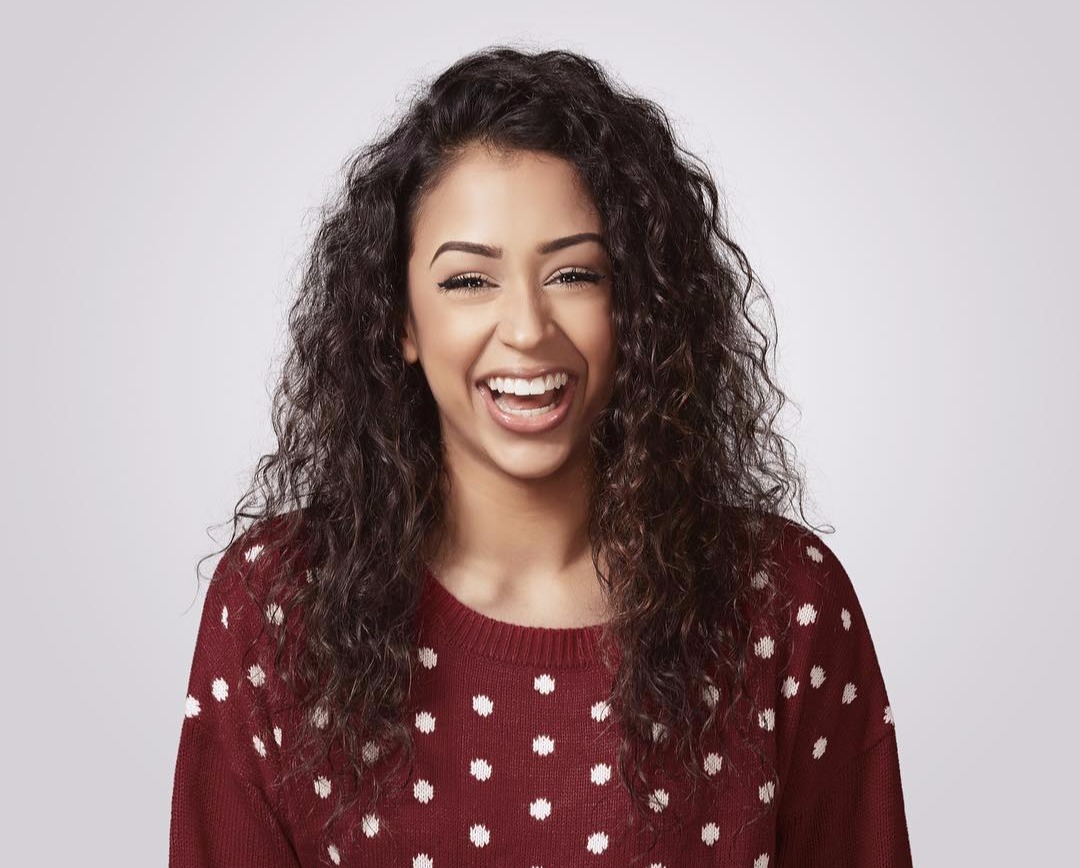 Liza Koshy is an American YouTuber, actress and social media influencer. Her self-titled YouTube channel has over 12.3 million followers. She also has a second channel called Liza Koshy Too. She and her YouTuber boyfriend David Dobrik have been dating since 2015. Read on for a short bio on her parents, net worth, and ethnicity.

Liza Koshy was born as Elizabeth Koshy on March 31, 1996 in Houston, Texas. Her father, Jose Koshy, is of Indian decent while her mother Jean Caron nee Hertzler is white. She is the youngest of three daughters.

She is fluent in Spanish. She graduated from Lamar High School in 2014 and later joined the University of Houston to study business marketing. She dropped out shortly after her YouTube career took off.

Liza Koshy made a breakthrough on Vine 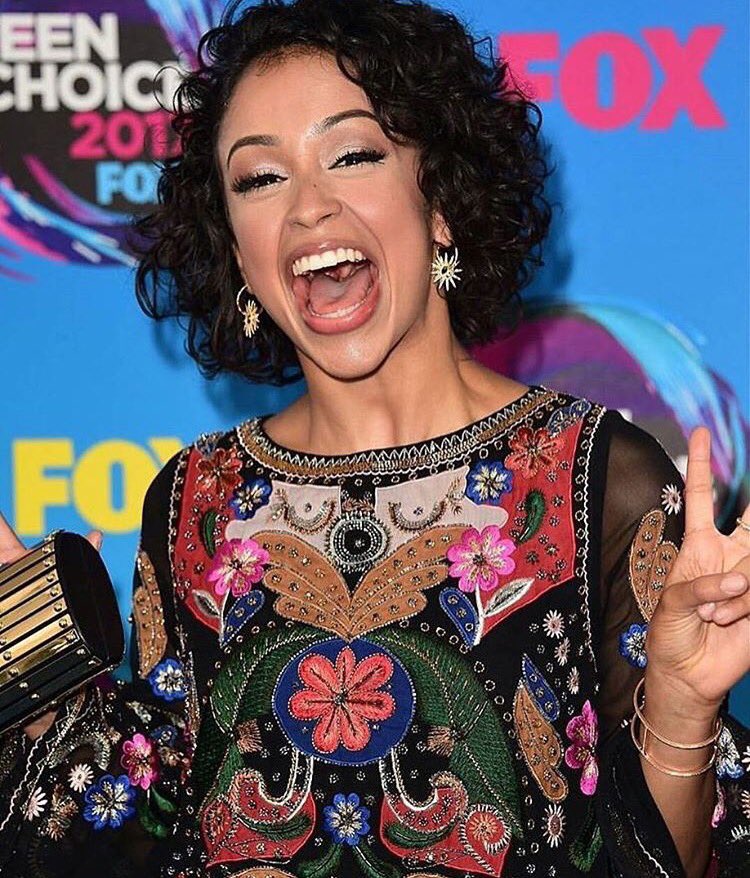 Koshy began posting on Vine in 2013 and by 2017, when the app shut down, she had over 5 million subscribers. Her fame on Vine helped her successfully transition to YouTube, winning a Streamy Award for Breakout Creator. 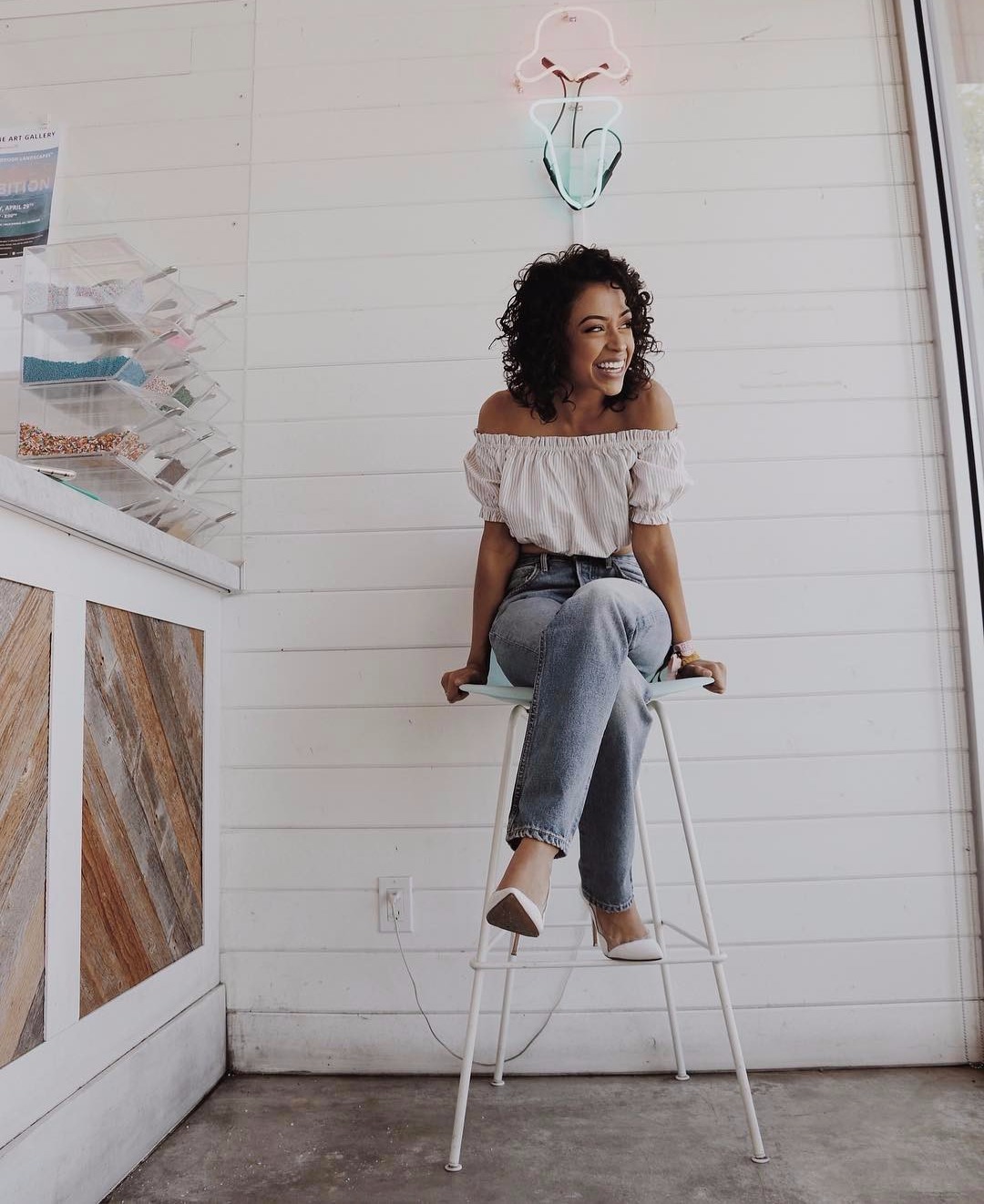 Koshy starred as Violet Adams in the Hulu original series Freakish in 2016. She reprised her role in the second season the following year.

She appeared with a few other YouTubers in the horror comedy movie Boo! A Madea Halloween in 2016.

The same year, she released her series Jingle Ballin’ on YouTube Red and starred in FML. She starred alongside Joey Graceffa in another YouTube series Escape the Night. 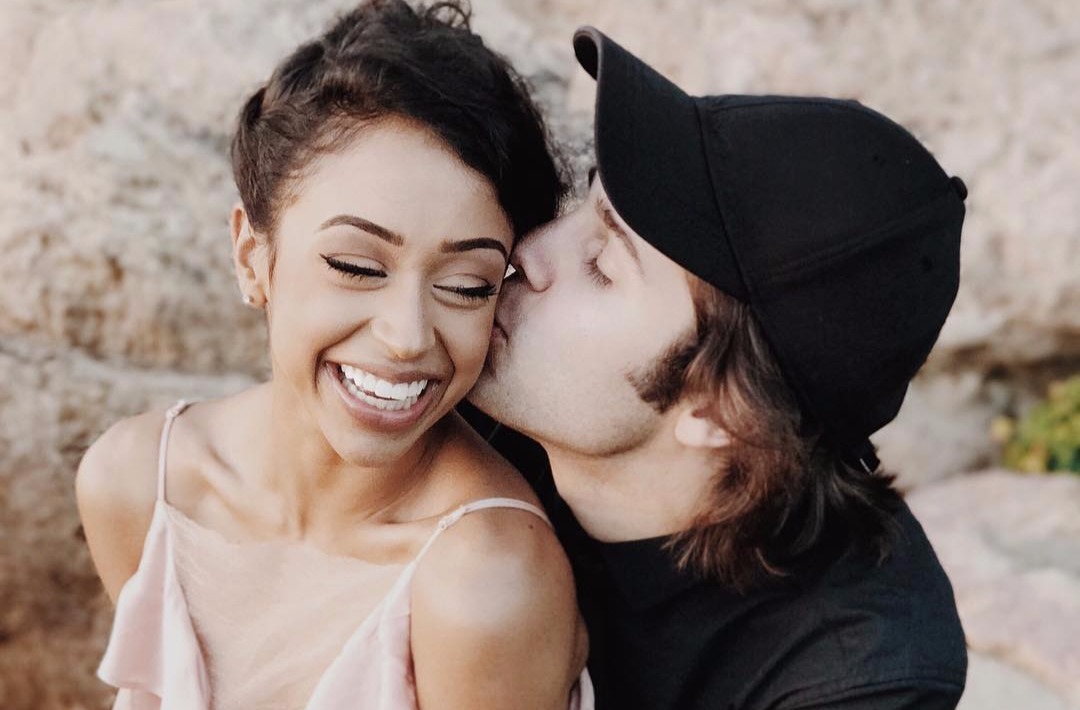 David Dobrik and Liza Koshy have been together since November 2015. Dobrik is also a popular Viner turned YouTuber with 5.4 million subscribers.

They kept their relationship under wraps for two months. In February 2016, Dobrik took to Instagram to reveal to his fans that they were dating.