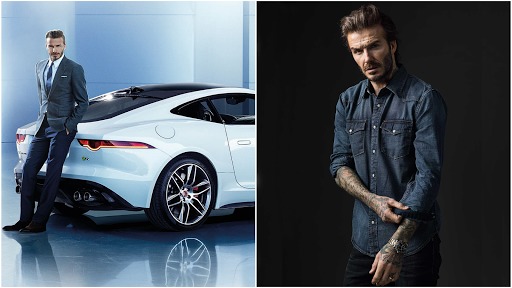 Fooball legend David Beckham is one of the most recognizable faces in the world. This has led to lucrative deals with several famous brands.

He preferred Adidas boots since the start of his professional career and in 2003, the brand offered him a lifetime contract. Reportedly, Beckham received nearly half of the $160 million contract fee upfront. He continues to earn some percentage of profits from his Adidas products.

On May 31, 2017, Beckham announced on Instagram that he was joining the Tudor Watch family as the brand ambassador for their Born to Dare campaign.