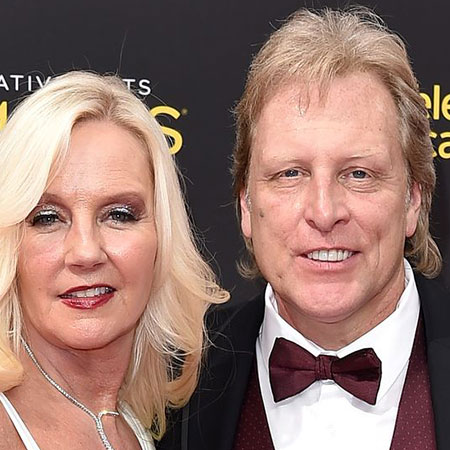 June Hansen is the wife of Sig Hansen, captain of the F/V Northwestern who appears on Discovery’s ‘Deadliest Catch.’

Apart from his professional life, his family life has been a subject of interest to many of his fans.

He has been happily married to June Hansen. Here are some facts about Sig’s wife, June.

1. She has two daughters

June Hansen has two daughters, Nina and Mandy from her previous relationship.

When June and Sig married, Sig adopted her daughters. Sig also has a biological daughter, Melissa.

2. They live in Seattle

June and her husband, Sig live in Seattle, Washington, when Sig is not off to fishing, of course.

The family of four has maintained a loving relationship and are often spending time together.

3. Her Husband is worth $3 million

Sig’s income from ‘Deadliest Catch’ is estimated at around $500,000 and his estimated net worth is $3 million.

He is also the author of a best selling book, North by Northwestern: A Seafaring Family on Deadly Alaskan Waters.

4. The Couple Does Meet and Greets

Sig stated in an interview that he and June did a tour for fans and will continue to do meet-and-greets in the future.

Jake Anderson, whose marriage was officiated by Sig, says he looks to the Hansen couple for inspiration.

5. She stood by Sig After his Heart Attack

After Sig suffered a heart attack, his daughter, Mandy, posted a picture on Instagram where we can see June standing beside him.