Julie Chen Spotted with Bandaged Head Months After Leaving The Talk! What Happened? 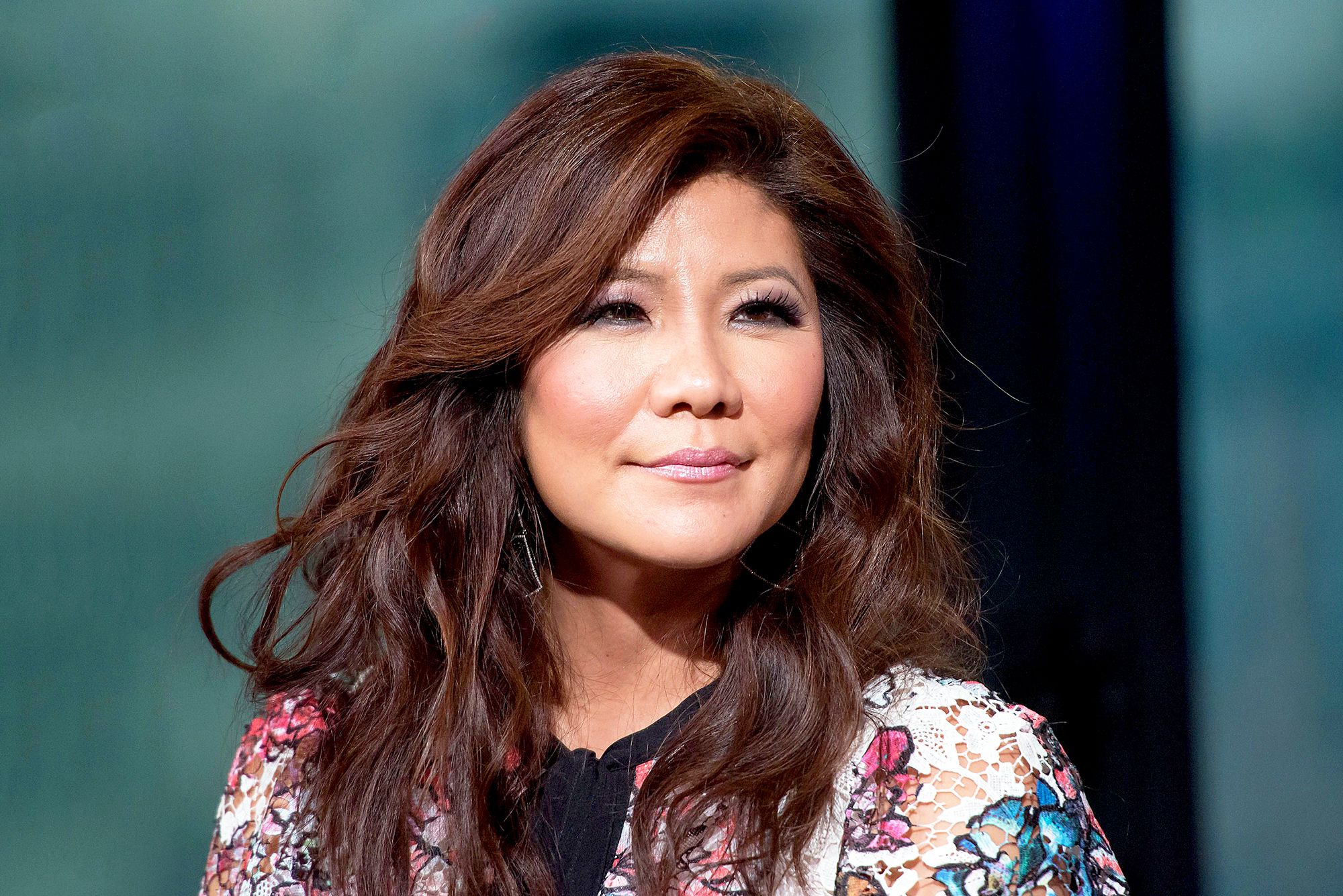 Julie Chen has been through a lot lately. From her husband, Les Moonves’ sexual misconduct scandal and subsequent exit from CBS to her departure from The Talk, Chen has had a rough ride recently.

Now, fans spotted Chen with white bandages around her face and head amid the news of her returning to the talk show after Sara Gilbert’s exit. What happened to her? Let’s find out.

On Wednesday afternoon, Julie Chen was seen with white bandages wrapped around her face while out in LA. Chen wore a casual light purple hoodie, and baggie ripped jeans and Adidas sneakers. Paparazzi photographed Chen while she was making her way to her car.

It appeared as if Julie had a procedure done to her face or head, as she wore a thick white bandage wrapped around her forehead, cheeks, and chin. Chen seemed very different from her glamorous fashions fans became used to seeing as they spotted the reporter in casual attire and no makeup. No update regarding whether the bandages were for any injuries or any cosmetic procedure is yet to come.

The Big Brother host previously admitted to having undergone double eyelid surgery early in her career to make her Asian eyes look bigger. Julie Chen discussed her surgery during the episodes of The Talk in 2013 when all the hosts were making surprising revelations about themselves.

Chen went under the knife after being rejected time and again in her career as a journalist due to her Chinese ancestry. Moreover, Julie faced a rift with her family members after she opted for surgery against her parents’ wish. Her career took off after she underwent blepharoplasty.

Later, she stated that her intense passion for the career she is pursuing led her to where Julie is today, and she doesn’t regret her decision.

Julie Chen Returning to The Talk?

In the wake of the allegations claiming that Moonves forced himself on multiple women without their consensus, he resigned from CBS, of which he has been the president since 1996 and the chair since 2016. Shortly afterward, defending her husband, Julie Chen left her spot as host of the network’s daytime talk show, The Talk, in September 2018.

In a taped message, she announced her decision to exit while fighting back the tears. She stated that she would be on indefinite leave after CBS forced her husband to step down.

“I have been at The Talk since the day it started nine years ago and the cast, crew, and staff have become family over the years. Right now I need to spend more time at home with my husband and our young son. So I have decided to leave The Talk.”

An insider says that Chen sees Gilbert’s exit as the perfect time to return because she has paid the price for her husband’s misconduct. Gilbert leaves the show after her wife Linda Perry gives her no choice claiming that she has no time for her family.

The Talk airs weekday mornings on CBS, and Gilbert’s last show will air on August 2nd.