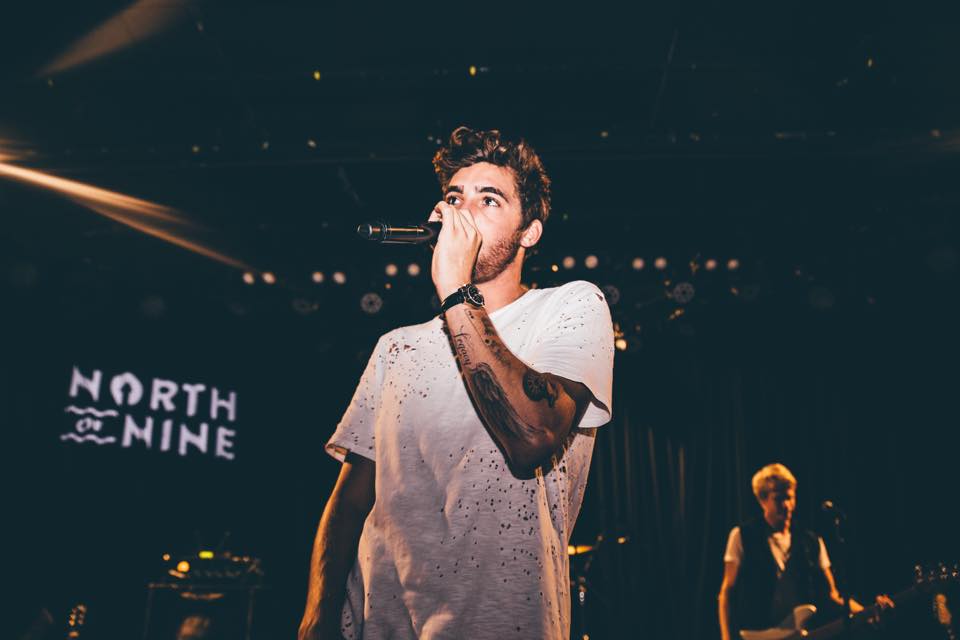 Jackson Guthy is an American singer and songwriter. Lately, the 23-year-old has been in the news for his relationship with YouTuber and beauty vlogger Olivia Jade Giannulli, whose parents were reportedly involved in the elite college admissions bribery scandal.

Though they haven’t been quite open about their relationship, they have always been under media scrutiny. Here’s everything you need to know about Guthy.

Jackson Guthy was born on March 19, 1996, in Los Angeles, California, to entrepreneurs Victoria Jackson and Bill Guthy. Victoria, the former Hollywood make-up artist-turned-entrepreneur, is the founder of Victoria Jackson Cosmetics. Bill is the part owner of Guthy-Renker LLC, a direct marketing organisation that he co-founded with Greg Renker in 1988. Bill, whose company is worth around $1.5 billion, has a net worth of $500 million personally.

His elder sister, Ali Guthy, 26, has been suffering from Neuromyelitis Optica, a rare disorder known as “orphan disorder.” Their parents have founded the Guthy-Jackson Charitable Foundation to fund research and find a cure. Ali is currently in remission.

Everything you need to know about Operation Varsity Blues

Jackson Guthy started playing the piano at age four when his older sister lost interest in her piano lessons, and he picked them up. Jackson then began writing songs at age the age of seven. Moreover, Guthy performed his debut single, Loving, on The Ellen DeGeneres Show in April 2011 and released the official video in August.

Guthy was the opening act of Big Time Rush’s Better With U North American Tour alongside One Direction in 2012. During the tour, he also performed his song, Make Up Your Mind. He has also travelled with the reggae-pop band, Emblem3 and pop duo MKTO. In 2014, he went on tour with 5 Seconds of Summer and performed with the British girl group, Little Mix, formed on The X Factor UK.

Randy Jackson took him under his wings and helped him find a rock band. They recruited roommates Rob and Michael and then Nolan and Edison.

Shortly after the band’s formation, they came up with the single, We Rode, and released their first single off their EP titled Can It Be You. On March 10, 2015, they released their debut EP, Alive, executive, produced by Randy Jackson and Gavin Brown.

Guthy disappeared from music for a while and updated fans that he is coming back in 2017 through a Facebook post. He came back in 2019 performing the song, Nobody Knows with rapper Jez Dior.

Guthy has been dating Olivia Jade Giannulli for a few years. As soon as the news of her parents, Lori Loughlin and Mossimo Giannulli’s involvement in the massive college admission scandal aka Operation Varsity Blues surfaced, she hid out at Guthy’s Malibu pad while her parents were dealing with the aftermath of the scandal.

Now, everything seems to have changed. Though she leaned on her boyfriend in the immediate aftermath of the college scam, now the pair are pulling apart. Multiple sources have reported that they are rarely spending time together. Olivia, 19, being the most high-profile student involved in the college scam, is supposedly having a hard time coping. Perhaps, it has taken a toll on Olivia and Guthy’s relationship.

Olivia has recently moved out of her parents’ Bel-Air house to focus on her own life. Furthermore, Jade wants to distance herself from her parents for business and mental health reasons. She was spotted buying furniture with Guthy on Saturday (May 5) at a Swedish home goods store in Burbank, California. Amid all the struggles, Guthy has been there for Olivia.

Everything to know about Johnny Depp’s New Girlfriend Polina Glen