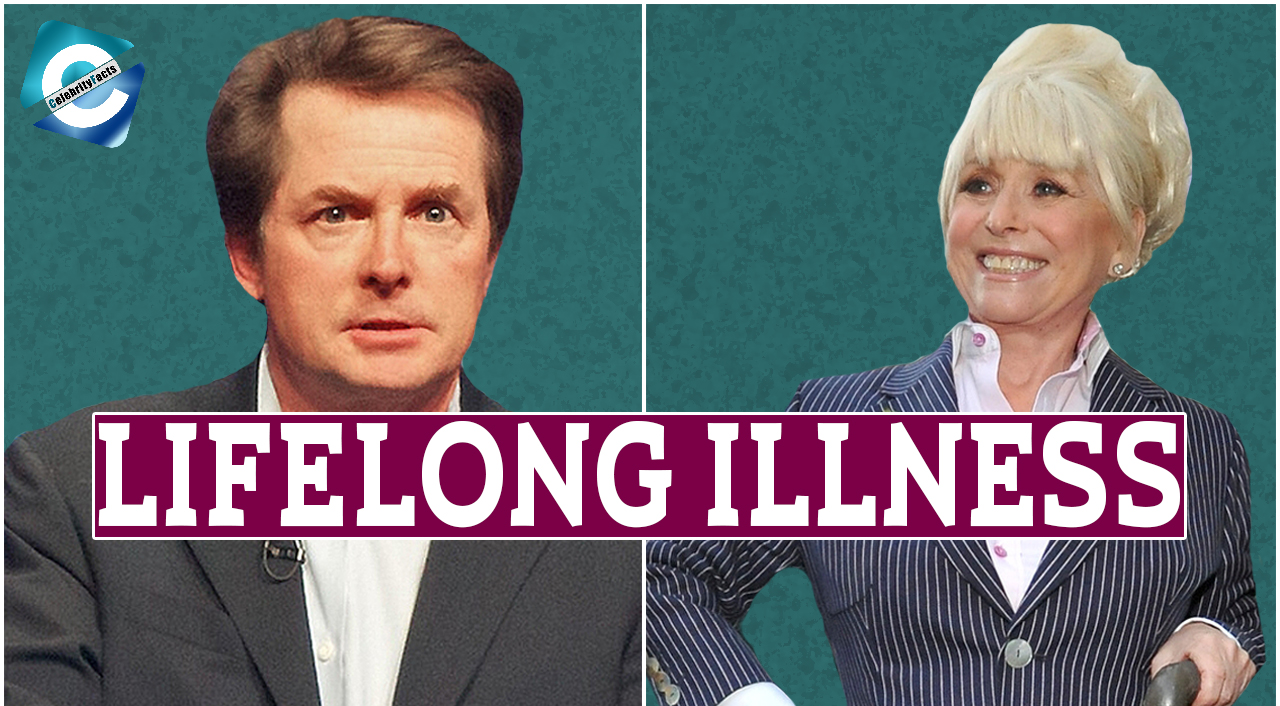 Dementia isn’t a specific disease. It is a general term to describe a group of symptoms associated with memory loss. Consequently, the illness becomes severe enough to interfere with daily life. Moreover, Alzheimer’s disease is the most common type of dementia. What’s more, it accounts for 60% to 80% of cases.

Anyone can have dementia. Though it is shared among people above the age of 65, it can affect anyone at almost any age. Here’s the list of celebrities who are struggling with dementia

The Rifleman actor’s Alzheimer’s disease diagnosis became public after one of his friends started a GoFundMe campaign to help him in the harsh condition.

What happened to Johnny Crawford from The Rifleman?

Former Associate Justice of the Supreme Court of the US, O’Connor retired from public life in Oct 2018 after being diagnosed with early stages of Alzheimer’s-like dementia.

The EastEnders actress was diagnosed with Alzheimer’s disease in April 2014. Furthermore, her condition is deteriorating, and she doesn’t even recognise her husband.

The Candian actor was diagnosed with Parkinson’s disease at the age of 29 in 1991 and went public with his condition in 1998. Furthermore, he partly retired from acting in 2000 as the symptoms of the disease worsened. Moreover, he is an advocate for research toward finding a cure.

What is Back to the Future Fame Michael J. Fox Doing Now? His Net Worth and Family

Lieutenant Uhura from Star Trek has been suffering from severe memory short-term memory loss as a complication of advanced dementia. Besides, her son, Kyle Johnson, revealed her diagnosis in May 2018.

Comedian David Baddiel’s father, Colin Baddiel, has been suffering from Pick’s Disease, a rare form of dementia. Likewise, he showed the early signs of the condition in his early 70s.

Furthermore, the English actor who played Darth Vader in Star Wars has had dementia for years. After struggling with memory loss, he retired in Oct 2016.

Besides, his daughter, Kelly, sought legal help to be appointed as the conservator of her father and be in charge of his medical treatments. What’s more, her stepmother, Charlene, wanted to move him out of the excellent nursing facility.

The Fawlty Towers actress has lived with Alzheimer’s for more than 15 years and continues to work.

Celtics legend Jo Jo White dies at the age of 71