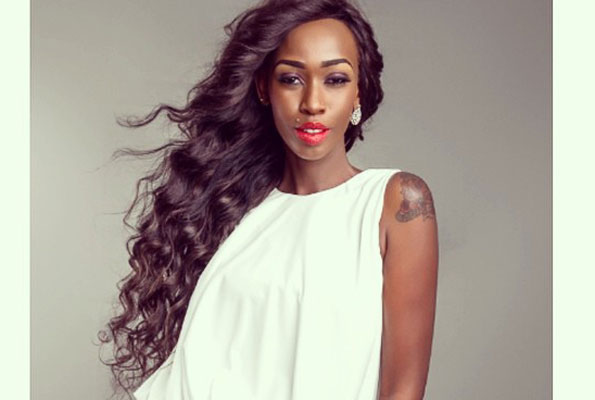 A socialite, Judith Heard has been on the headlines due to her n**es leaked on web recently. Some of her n**es and videos were posted on media. So, after all this, is her marriage on the verge of ending?

Judith Heard was born in Lacor Hospital, Gulu on March 13, 1986. She is the third child of her parents. Her father passed during the genocide, and her farmer mother lives in Muyenga. She grew up with her three sisters. 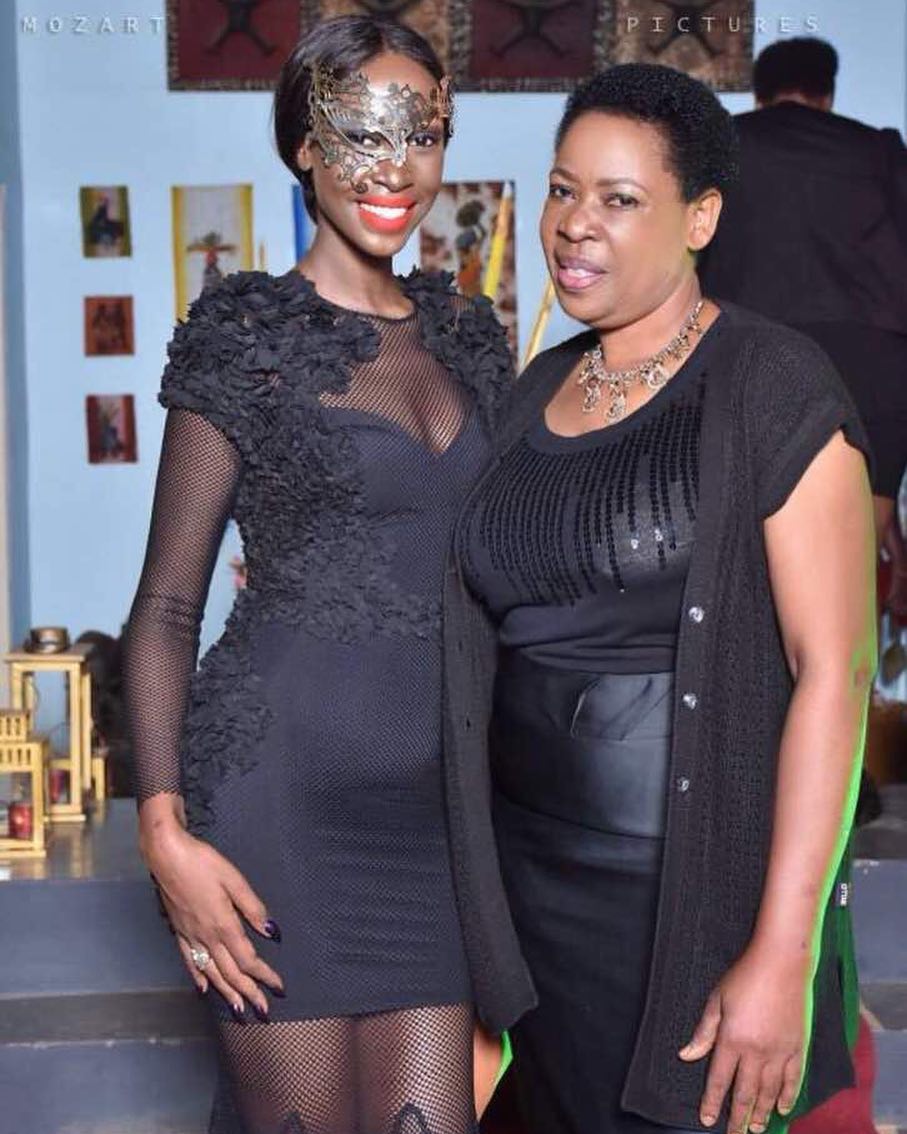 She went to Kampala Parents Primary School and later, moved to Kigali Girls Secondary School. She dropped out from school and started modeling. Further, she returned to Uganda and joined Sylvia Owori in 2003 as a model. 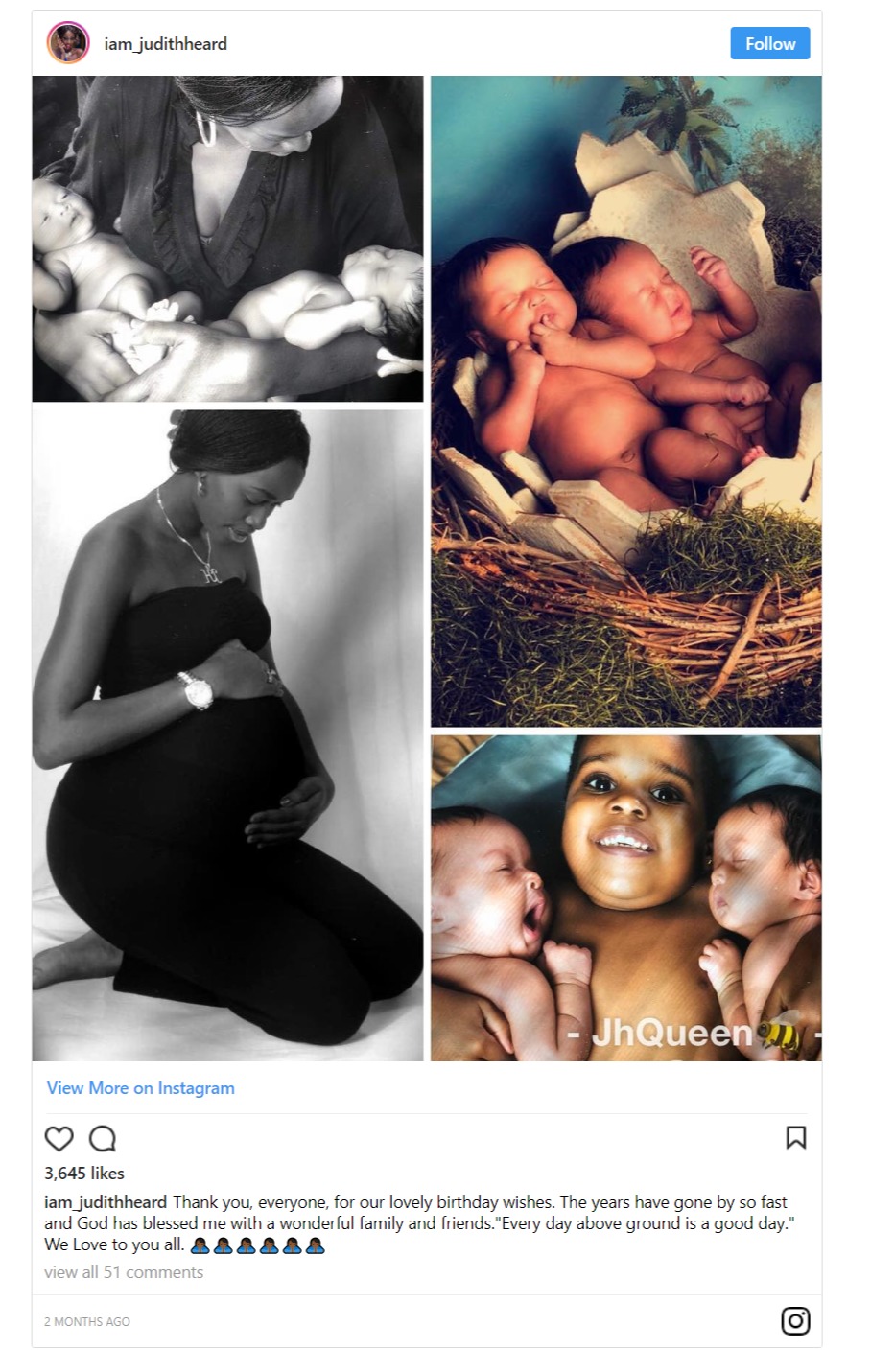 Judith and her now husband, Dr. Alex Heard first met in 2003. After dating fairly for three years, they tied the knot on November 17, 2006, in Vegas. They have been married for nine years now and have been together for 11 years. Together they share three children, an adopted seven-year-old son, and four-year-old twin daughters.

In an interview with Red Pepper on June 5, Judith who is 28, said that she is not shaken after her bare snaps were leaked online. She doesn’t seem bothered by the leaked pictures as she is full of positive thoughts and energy. She has not let any of this things disturb the peace of her family and her personal life. She has not stopped her daily work and is as regular as always on social sites. 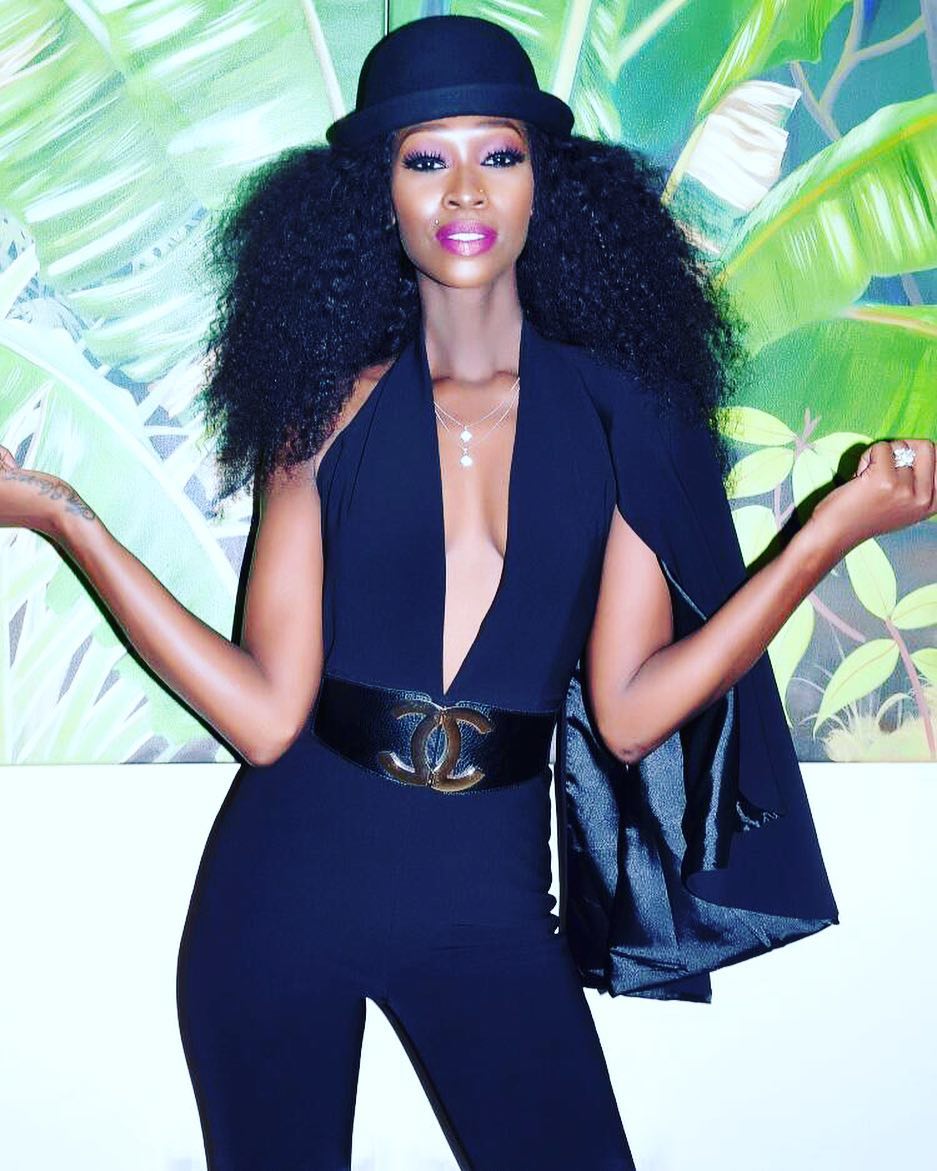 A s*x tape was also posted, but she completely denied it stating,

would like to take this platform to say am not the one in that s*x tape? My hand and ankle are both tattooed and if you view that s*x tape well the person in it carries no tattoo. So am just playing cool more so agree to disagree, these are all plays brought by haters to make me lose focus. Haaaaa … am so ready this time.

Molly Eskam’s Snapchat has been hacked

About her husband’s reaction towards it, she said,

I had to explain to my husband what they were doing there but thankfully he understood, and as usual, he was my rock through it all.

After her pictures were leaked, rumored swirled around about her husband leaving her and staying with his ex-wife. But she cleared it saying it’s a “publicity stunt” and its a “lie.”