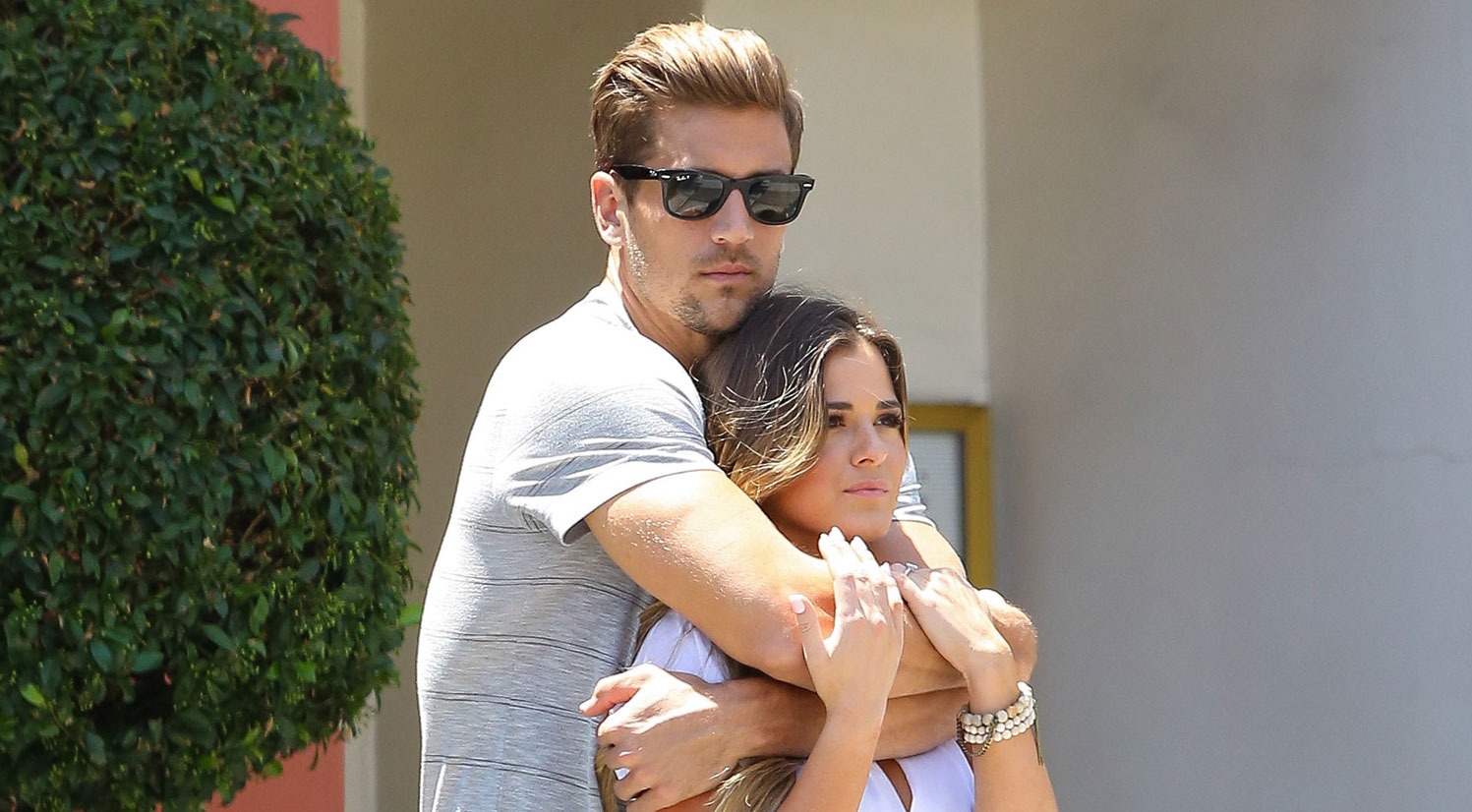 It’s been two months since JoJo Fletcher committed herself into a relationship with ‘The Bachelorette’ contestant Jordan Rodgers in the season finale on August. Since then the couple has enjoyed a blissful relation.

An insider to JoJo and Jordan states that the couple spent their previous weekend at the iHeartRadio Music Festival in Las Vegas, where they spent quality times with each other.

The couples were accompanied by several other contestants from JoJo’s season of ‘The Bachelorette’, which included Luke, Chase, Weels, and Robby. All of them were having happy moments together.

JoJo and Jordan’s relation has been toured and tormented by various reports and rumours which claim that there are conflicts in between their relation. However, denying the rumour the couples stated that they are happy and are planning for their big day.

What an amazing night! Never letting this one go @joelle_fletcher #jimmykimmel

The couple is sure about the longevity of their relation that they even challenged a news reporting source saying “if they are now together from one year now, then they will do 1000 Jumping jacks”.

The pairs are currently busy planning for the big, which they are intending to air on a live TV. Having said that, the couple is yet to announce any more details regarding their dream wedding.

Talking about their marriage, JoJo said “Right now we are really enjoying being together. It’s kind of funny, we got to be together on the show but we haven’t dated”.

The couple, meanwhile, seemed to be exploring their private lives and enjoying each other’s company. Also, they are exploring the Dallas area and the restaurants of their choices and are enjoying date nights as well.

Get over here and let me smell your cheek @jrodgers11

The news about their marriage ceremony has made Rodgers mom, Darla more curious and excited. Speaking of Jordan’s mom JoJo said, “Oh my Gosh, his mom has sent me so many wedding books”, to which Jordan replied saying, “my mom is on it”.

Sorting out a preferable location for both JoJo’s and Jordan’s family will be the main priority for the couple, as their families are split between California and Texas.

On one hand, The Bachelorette couple claims that they are still intact and stable, while on the other hand, an insider to both JoJo and Jordan claims that there are still some people who believe certain holes should be filled before tying the knot.