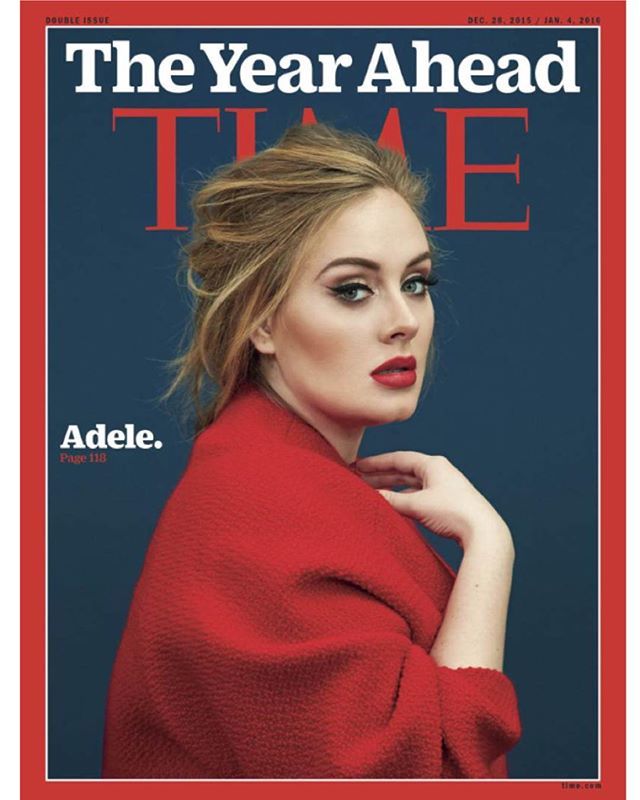 Earlier at a concert in Madison Square Garden, Adele declared that she “dedicated her show” to the “end of [Brangelina] era”. She seemed “genuinely” saddened by the news. However, after her remarks made the newspaper headlines, she admitted that she is not that bothered by the couple’s separation.

Adele is the queen of breakup songs. She has given phenomenal hits like “Rolling in the deep”, “Someone like you”, “Hello” and the most recent “Send my love”. She herself has experienced most heart breaking circumstances in life – as per the sentiments expressed in her self-writtensongs.

Looking from Adele’s view, it is not unfair to mention a dramatized breakup before singing a phenomenal breakup song. For all we know, she might have mentioned itto impart the idea that breakups occur even between theHollywood power couples.

When asked whether she intended to dedicate her show to the Brangelina split, she said: ‘I know I try and tell a lot of jokes and maybe my delivery isn’t always spot on. I’m not an actual comedian, so my timing isn’t always great. I didn’t mean it literally.”

She further added that the couple’s split is not something that would keep her awake at night – “as if I went home crying about it…ridiculous”. In her defence, Adele has not personally known Brad Pitt or Angelina Jolie.

Not only that, Adele is concerned with the way Hollywood intervenes in personal lives of Hollywood superstars, especially when they are going through tough times. In a New York show, Adele clarified: “I wish [Angelina Jolie and Brad Pitt] both the best, but I don’t care…I think it’s ridiculous, with what’s going on in the world, that’s front-page news?” She also expressed her disbelief “I mean, who’d have thought? It’s sick.”

Adele clarifies her comments on the #Brangelina split: “I couldn’t give a f—ing sh–“: https://t.co/F7ZIG01Gyj pic.twitter.com/VFiXSMW2dZ

While Adele might have broken hearts of countless Brangelina fans, she probably did the right thing by abstaining from further rumors

Very clearly, Adele said that she did not wish to be indulged further with Brangelina issues. She declared “I don’t care they broke up. I couldn’t give a f***ing s**t.”

Sometimes all you have to do is forget what you feel and remember what you deserve.

If you look at Adele’s change of tunes more calmly, Adele just did Brangelina the greatest favor they could ask! When power brands like Brangelina split, media dramatizes the separation. Not only that, the public self-appoints itself to judge all dramatised circumstance without necessarily digging into reality.

By refusing to be named in this divorce drama, Adele imparted the idea that the divorce should not be everyone’s business.