End of relationship doesn’t mean a begin of drama. Naomi Watts and Live Schreiber have proved it parting their ways peacefully. 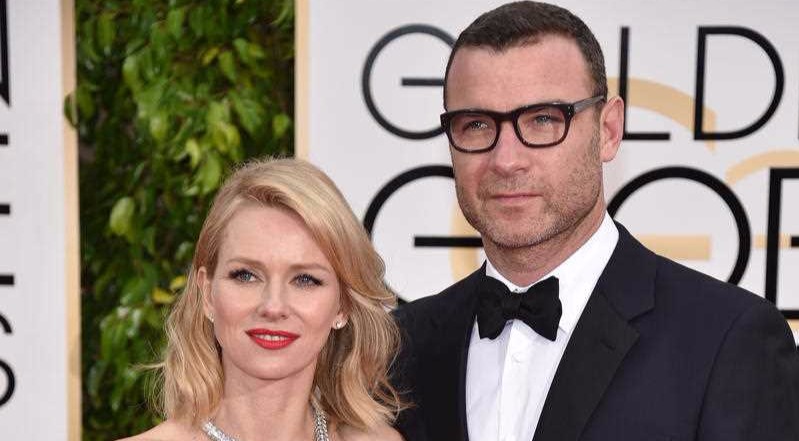 Separation doesn’t necessarily need drama. One can separate with dignity, respecting what they had in the past. And acknowledging the fact, Naomi Watts and Live Schreiber kept it simple, private and parted their ways silently.

Whether it’s a well-celebrated A-list couple in Hollywood or an average couple down the street, ending a relationship and separating usually involves some mess. But the peaceful breakup of the celeb couple Naomi Watts and Live Schreiber has become an example now.

Press confirmed on Tuesday that, Naomi Watts and Liev Schreiber have separated after 11 years of togetherness. Instead of a puzzling statement or social media posts, the couple decided to release a comment together that nothing has gone so wrong between them.

The long-time pair said, “Over the past few months we’ve come to the conclusion that the best way forward for us as a family is to separate as a couple. It is with great love, respect, and friendship in our hearts that we look forward to raising our children together and exploring this new phase of our relationship.”

The pair also said that they expect the press to be mindful about their kids & respect their right to privacy.

The pair took their relationship to a romantic level maybe during the spring of 2005. It became public in 2009 that Schreiber had given her a ring but she didn’t wear it at that time. Both of them never rushed for marriage.

The paradise embraced with love, the couple welcomed their first son, Alexander “Sasha” Pete in July 2007 and second son, Samuel “Sammy” Pete in the fall of 2008.

A few weeks ago, the couple was seen clasping hands at Toronto International Film Festival. And social media also reports that the couple might possibly attend birthday party together in New York City this weekend.