Properties Johnny Depp has collected with his huge net worth 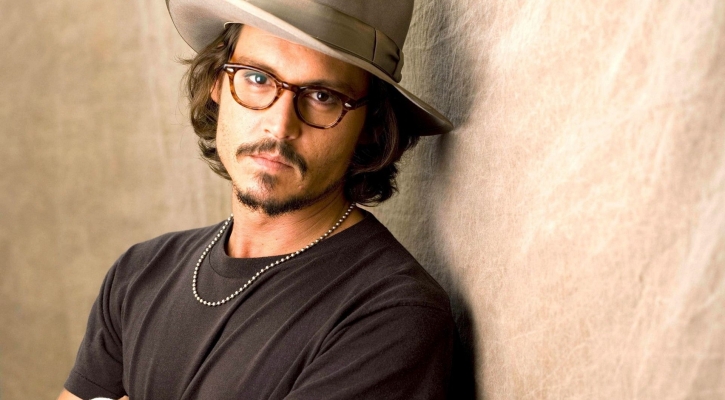 Johnny Depp initially surfaced as a teen idol during the 80s, thanks to his role in 21 Jump Street. Maintaining his stardom, Depp turned into one of the most respected actors in the industry, accumulating a net worth of $200 million as of 2018. Films he has been featured in have grossed over 3.2 billion USD at the United States box office and over $8 billion USD worldwide.

Unlike his outstanding record in the box office, Depp’s personal life has been plagued by aspersions, controversies, and let’s not forget his troubled relations. Most recently, these scandals cost him his most renowned role of Captain Jack Sparrow in the Pirates of the Caribbean franchise. Amidst all these whirlwind of complications surrounding him, Depp is still known for his extravagant lifestyle. And, besides spending $3 million to launch Hunter S. Thompson’s ashes from a cannon, he has spent $75 million on his different properties.

Let’s take a look at some of the properties that Depp has collected with his huge fortune. 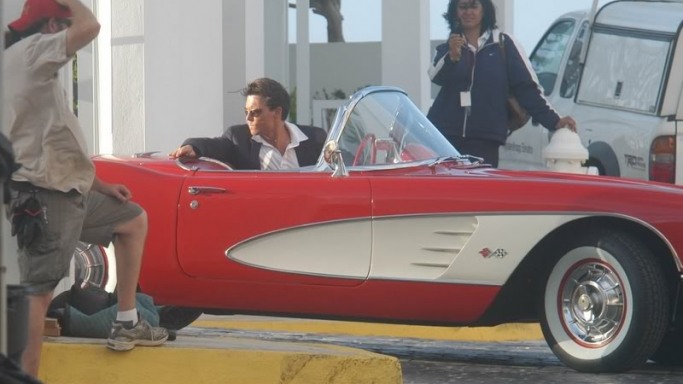 Johnny Depp owns a large collection of 42 vehicles, which includes vintage cars, motorcycles and boats. 1959 Corvette is one of the cars from his collection. 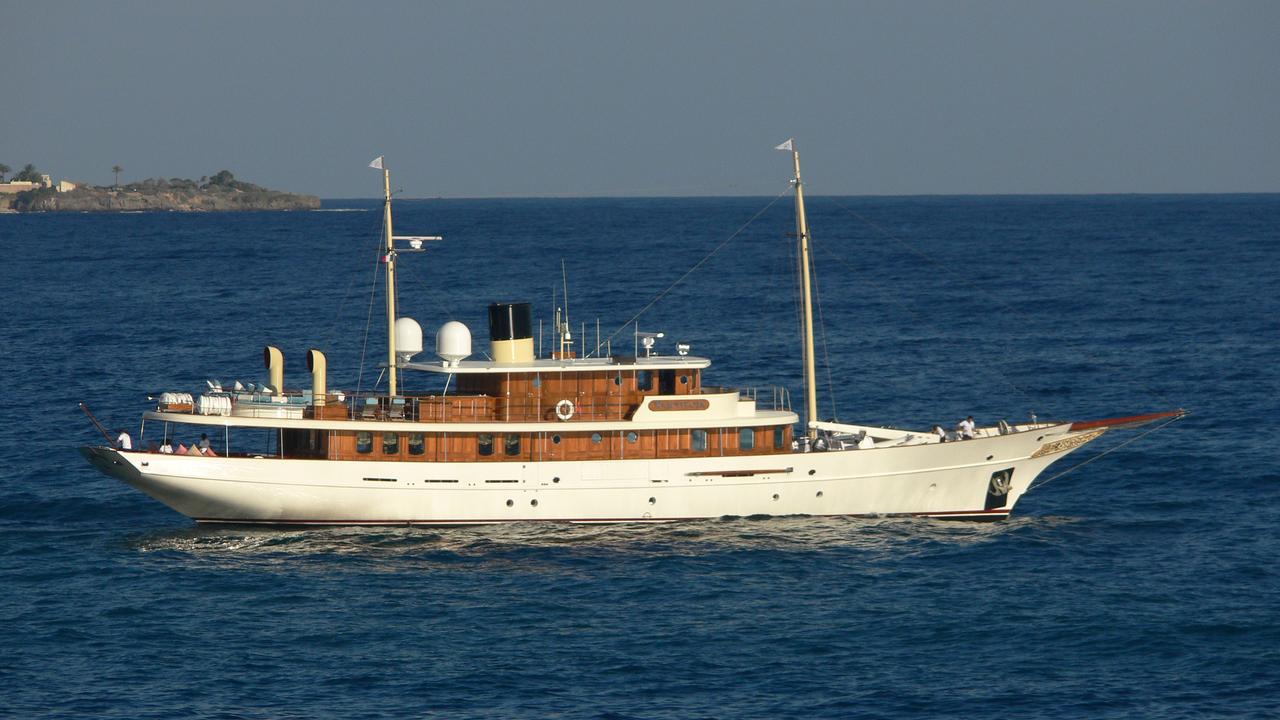 Depp purchased Vajoliroja for $18 million while he was still in a relationship with Vanessa Paradis, the mother of his two kids. He later renamed the yacht to Amphitrite when he gifted it to ex-wife Amber Heard and sold it after his accountant, convinced him to do so. It was reportedly bought by JK Rowling for £22m in 2016 and she sold for £15m after less than a year. 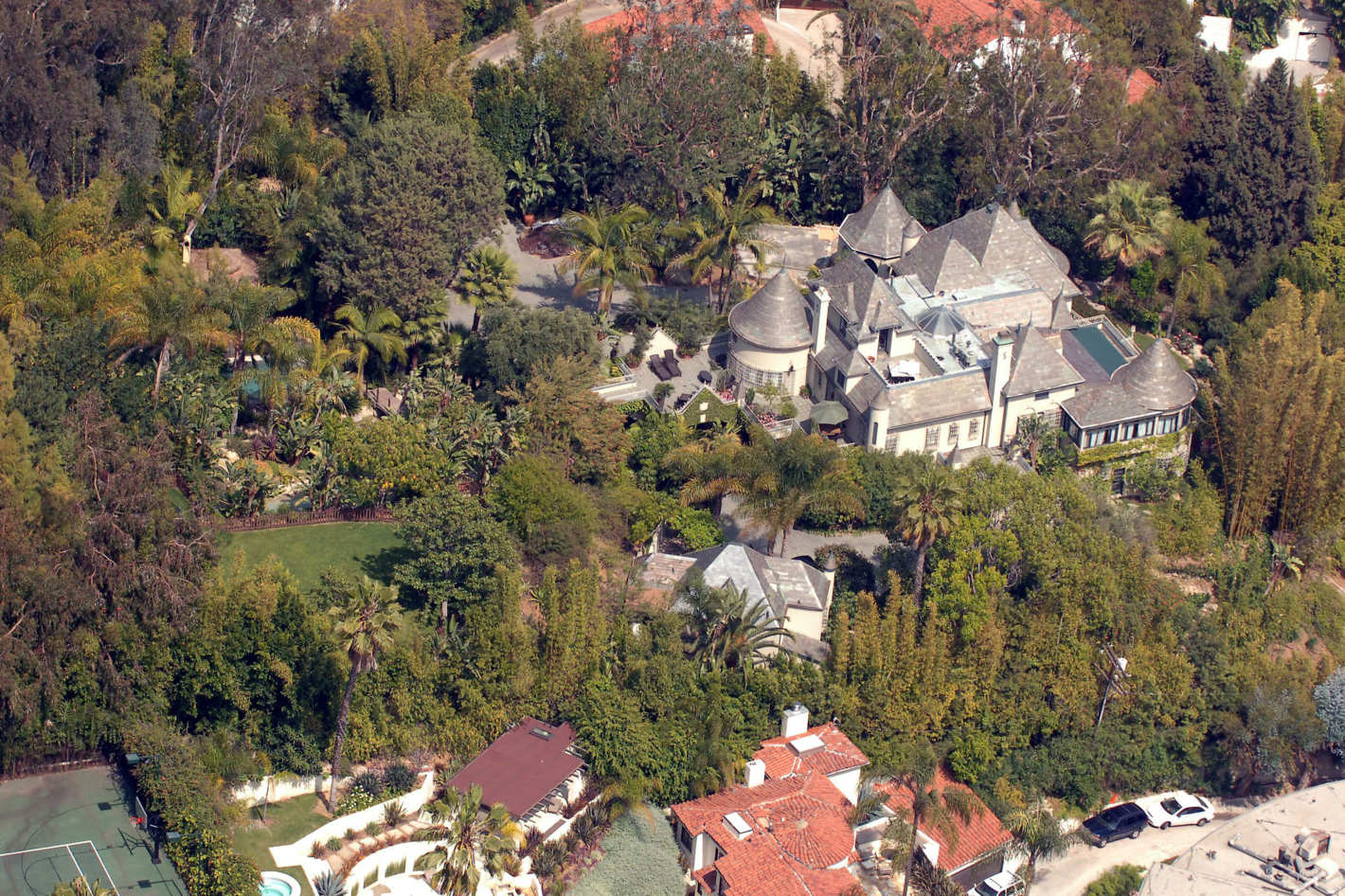 Depp has five homes in Hollywood Hills worth $19 million. He had initially planned to build a tunnel to connect all the houses. 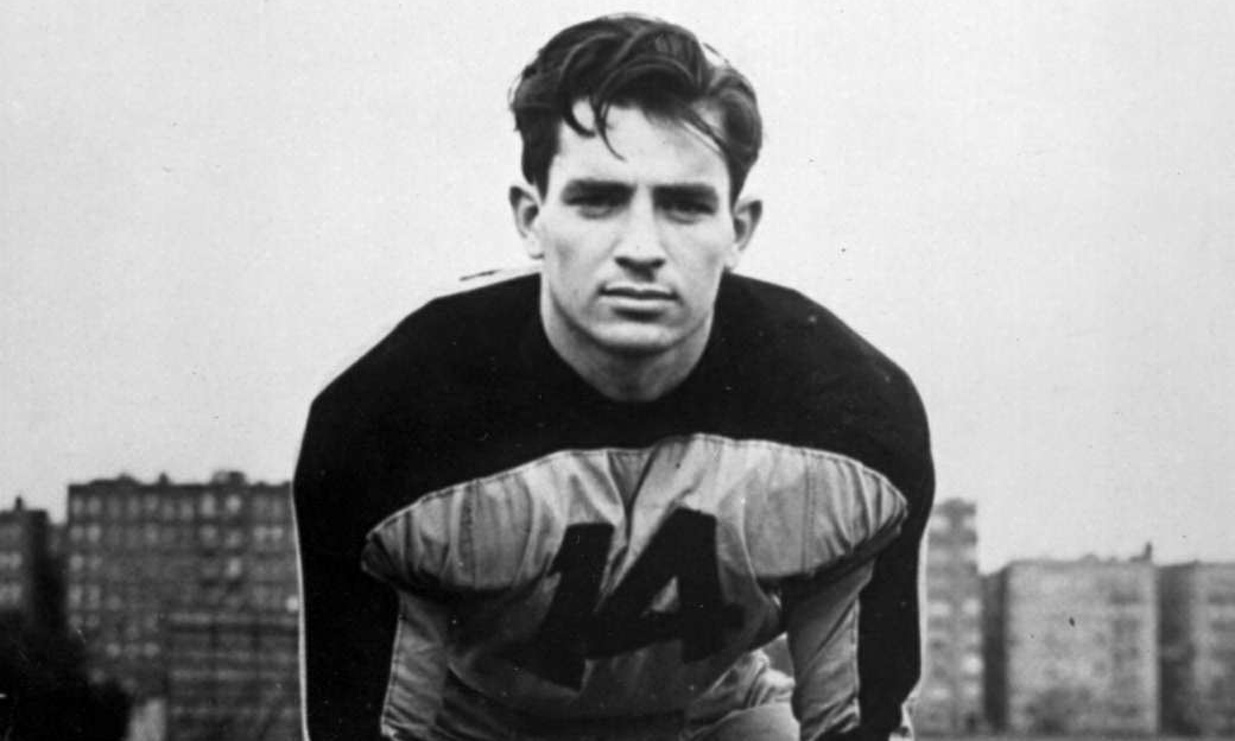 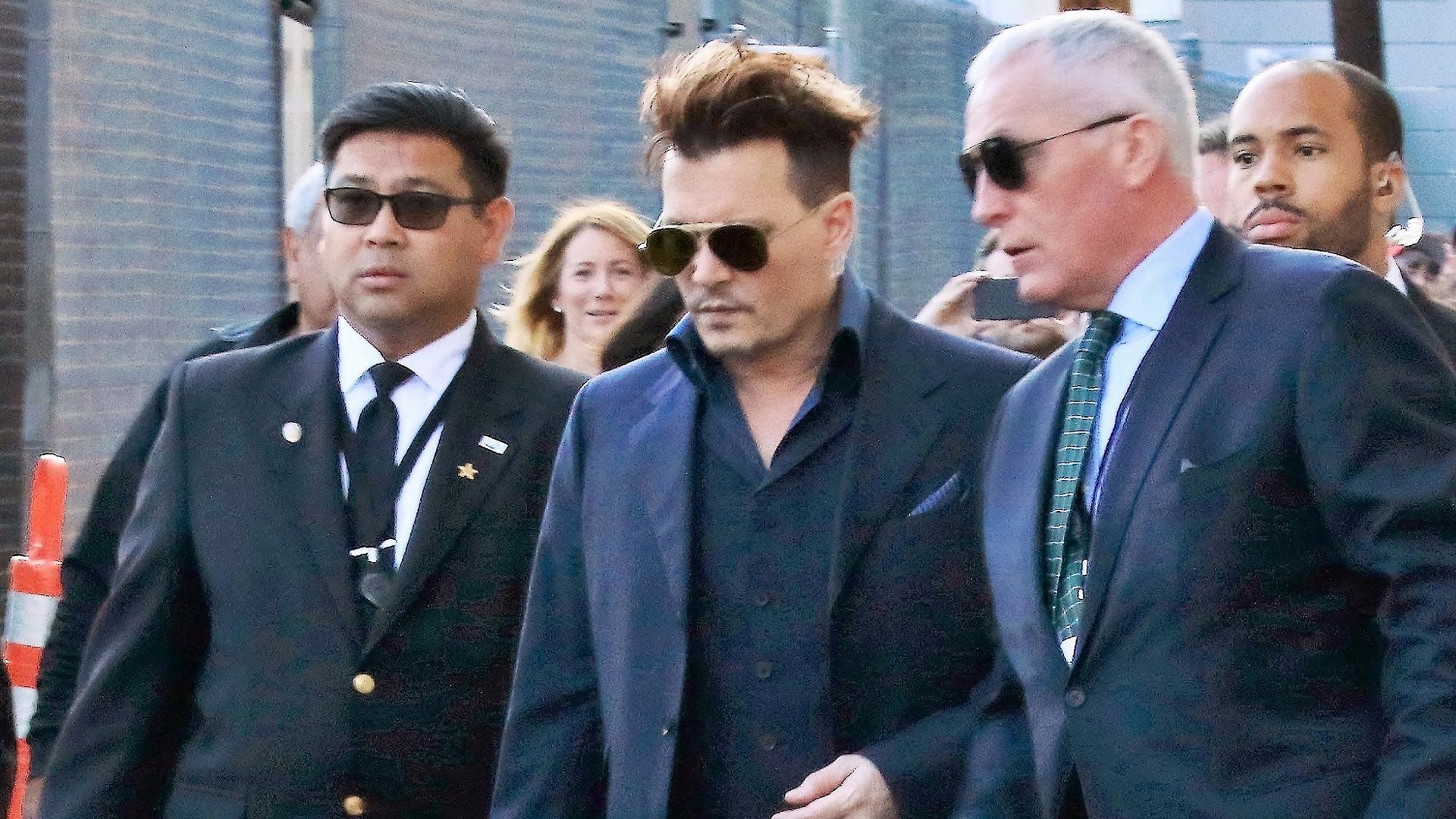 He has 40 employees working for him all the time. He reportedly pays $300,000 a month to them, which includes 24-hour security for him and his family. 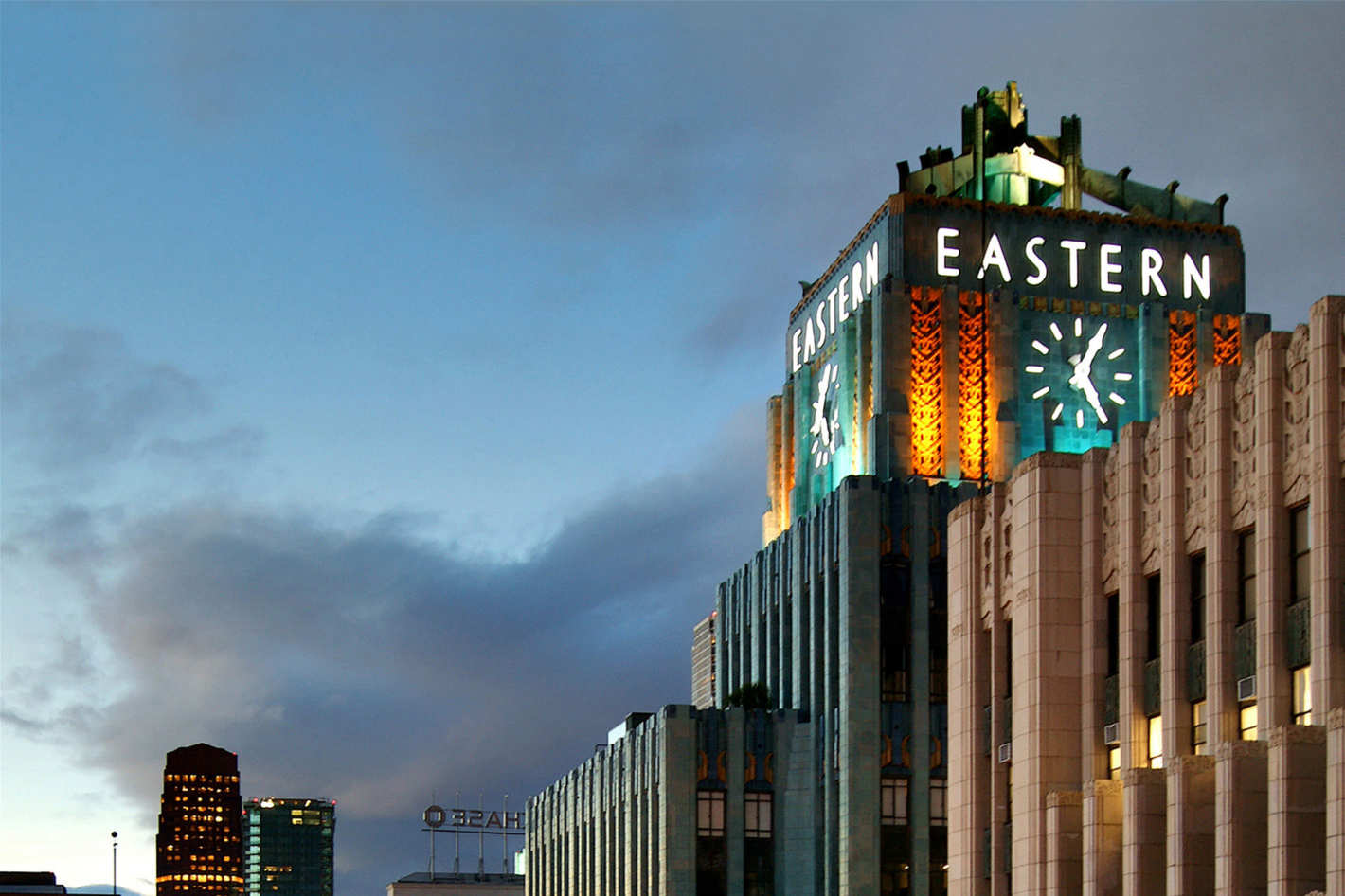 Depp bought 5 penthouse apartments in Downtown, Los Angeles which are in the landmark Art Deco-style Eastern Columbia Building. He spent a whopping $7 million for his apartment over a decade ago and has sold two of them so far. 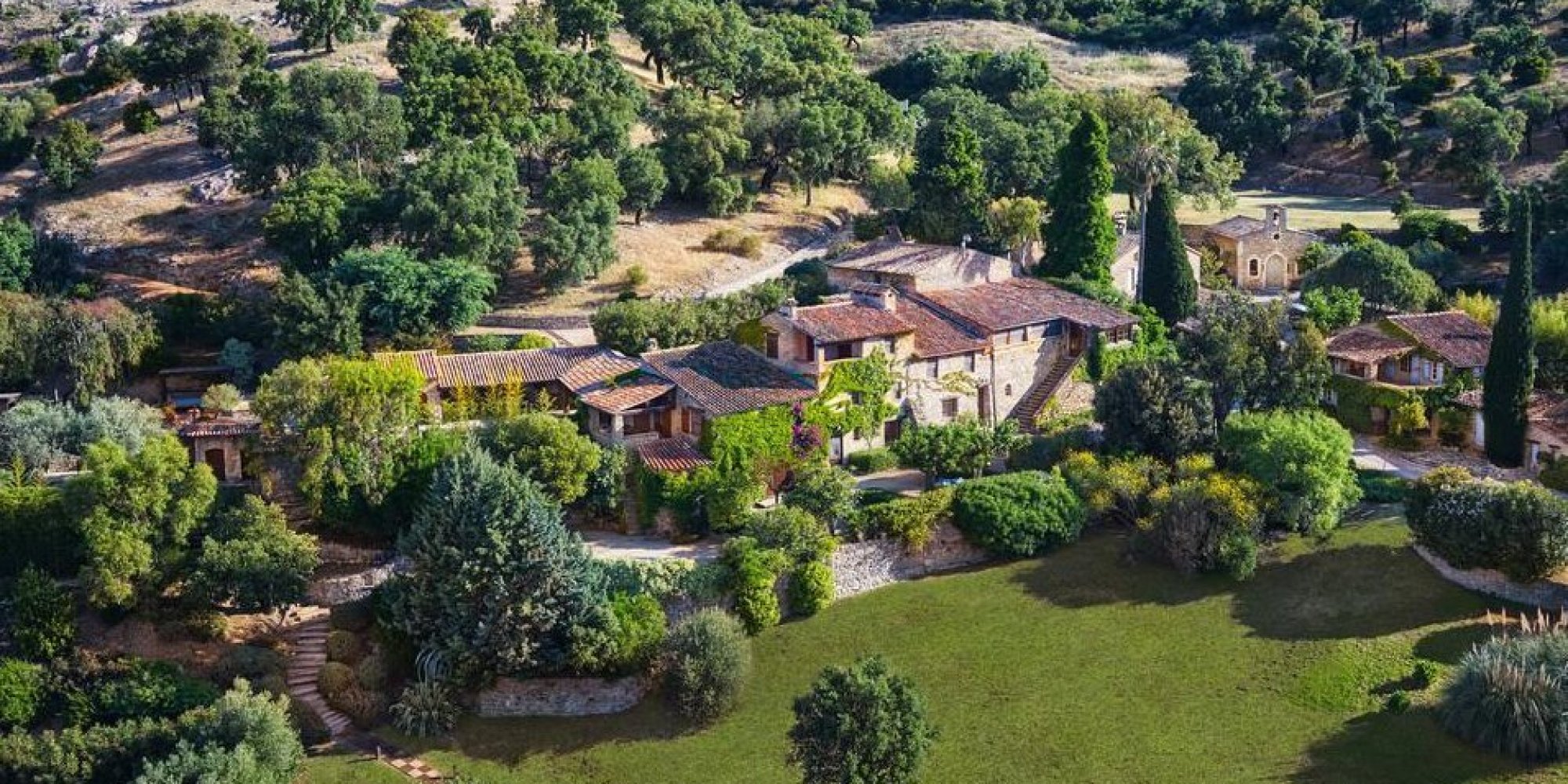 Depp owns a 37-acre property in the south of France. The property has a main house which is spread over 4300 square foot. It is valued to be around $63 million. 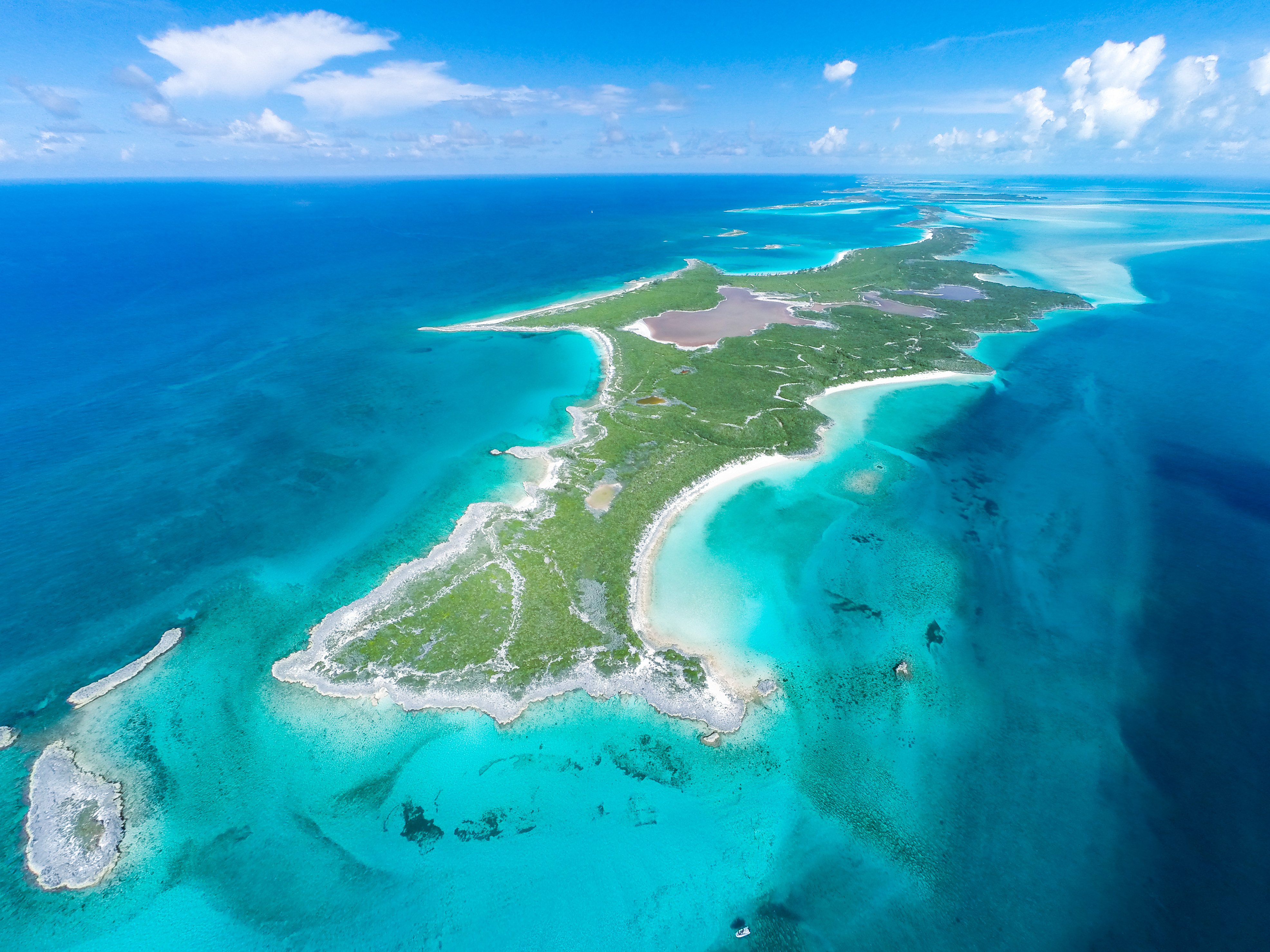 Depp owns three islands in the Bahamas which he bought for $5.35 million. The island is a solar powered property, which has six different beaches, including Lily-Rose Beach, named after his daughter, Lily-Rose Depp.

Everything to know about Johnny Depp’s ex-wife Amber Heard