Austin Lee Russell aka Chumlee has been a fan favorite cast member of the History’s Pawn Stars for his humorous personality. However, many fans may not know about the history of his bad behaviors. 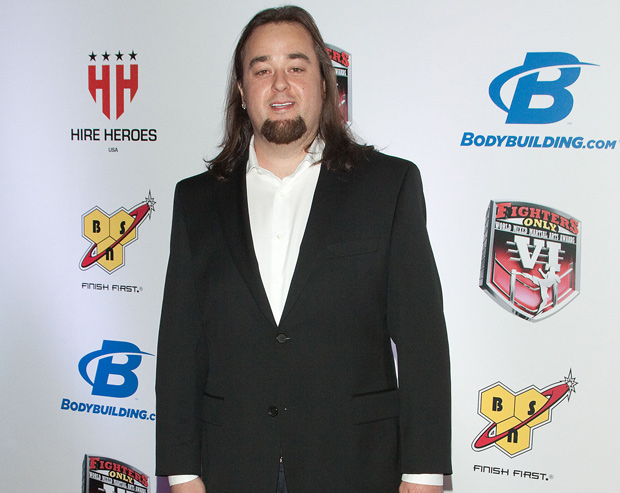 Reportedly, Las Vegas police arrested Chumlee on multiple drug possession charges after raiding his home on Wednesday evening. While executing a search warrant at the 33-year-old’s home, they found marijuana and methamphetamine in his possession. Chumlee made the headlines for wrongdoing back in March 2016, when he was arrested for drugs and firearm possessions.

His addiction problems led to the nasty allegations that he had overdosed on marijuana (a virtually medical impossibility) as Internet Chronicle reported in 2013. Likewise, his death hoax was revived by a spoof article published on eBuzzd in 2014 stating that he died of heart attack at 31. But, Chumlee, who was getting in better health after losing 75 pounds at that time, was quick to debunk the rumors. Rick Harrison, who treats Chumlee like his own son, also took to Twitter to address the hoaxes.