Skip to content
Home » Entertainment » John Schnatter resigned as Chairman of Papa John’s. More on his married life and children!

John Schnatter resigned as Chairman of Papa John’s. More on his married life and children! 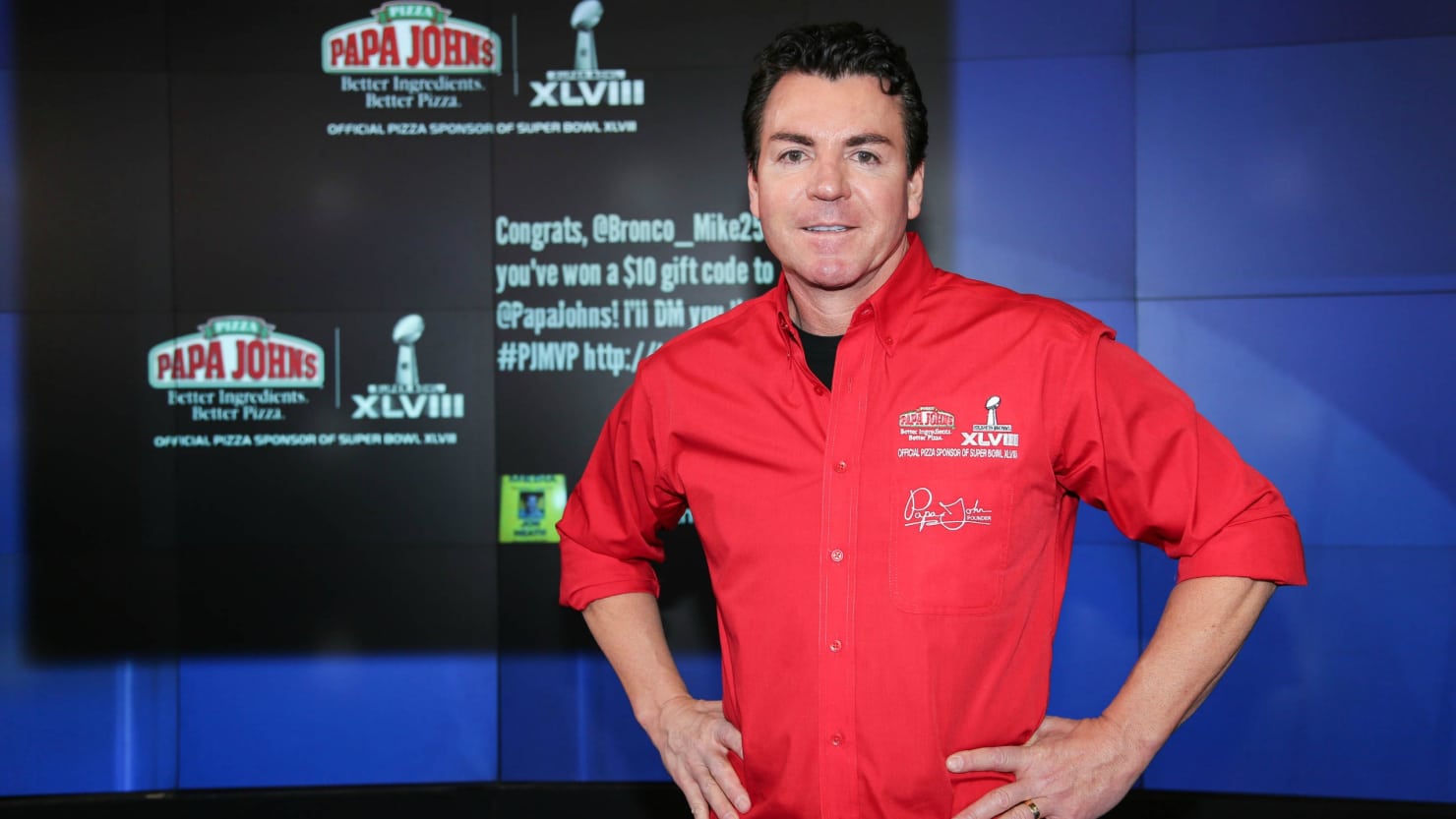 The founder and public face of Papa John’s pizza, John Schnatter has resigned from his post as a chairman on July 11, 2018. He received backlash when he used N-word during May conference call. However, he later admitted and apologized in a statement.

Starting off the business in the back of his father’s tavern, John’s shop, John’s pizza swiftly became famous over a year and was able to move into an adjoining space. Since the establishment of Papa John’s pizza business in 1984, the firm is not looking back. As of now, it has become the third largest pizza delivery and take-out restaurant chain in the world.

After making the company what it is right now, of course with the help of other personnel too, John has now stepped back from company’s chairman. During a conference call with marketing agency Laundry Services in May, he used N-word which was more than enough for him to get the backlash. After it was reported by several news outlets regarding the conference call, John resigned as chairman of the board the very day when the incident was reported.

However, this is not the first time that John got himself into these kind of troubles. In early 2018, John stepped down as CEO of the company after he was amidst by the controversy over his comments regarding the NFL not doing anything about players who are kneeling or sitting during the National Anthem. He was on the board with approx. 9.5 million shares.

As of 2018, John Schnatter stands with the astounding net worth of $900 million.

Married with wife and children

John Schantter is currently married to Annette. The pair tied the knot in 1987 and has been together ever since. Other than sharing more than three decades of a healthy relationship, they also share three children, Kristine Schnatter, Danielle Schnatter, and Beau Schnatter.

Danielle is married to Evan McWhirter and even share an adorable son together. Before working as an independent consultant at Arbonne International, Evan used to work for Humana insurance.

Kristine enrolled at University of Louisville Law School, and son, Beau is currently in college.

As of now, the Schnatter family resides in Anchorage, Kentucky.