Skip to content
Home » Entertainment » What is Bergerac actor John Nettles doing in 2018? Net worth revealed!

What is Bergerac actor John Nettles doing in 2018? Net worth revealed! 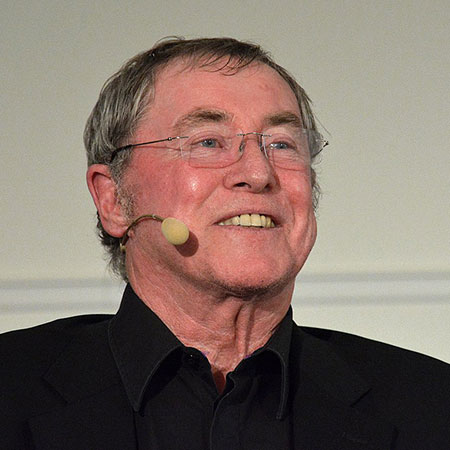 John Vivian Drummond Nettles is a British actor best known for his lead roles in the series like ‘Bergerac’ and ‘Midsomer Murders.’

He was adopted at birth by carpenter, Eric Nettles, and Elsie Nettles and brought up in St Austell, Cornwall.

He attended University of Southampton where he took part in various plays and joined the Royal Court Theatre after graduation.

Afterward, he appeared in various plays and got his first screen role in the movie, One More Time, in 1970.

He had many major and minor roles in movies and TV series like ‘The Liver Birds,’ ‘Dickens of London’ and ‘Enemy at the Door.’

His breakthrough role as Jim Bergerac came in the 1981 series, Bergerac.

The show, which ran for 87 episodes until 1991, made him a household name in the UK.

In 1995, he got his second signature role as Tom Barnaby, in a murder mystery series, Midsomer Murders.

After appearing in 81 episodes, he made his departure from the series and made his final appearance on 2 February 2011.

In 2010, he wrote, presented and produced the documentary, Channel Islands at War.

He has published various books like ‘Nudity in a Public Place: Confessions of a Mini Celebrity’ and ‘Jewels and Jackboots.’

Nettles was appointed Officer of the Order of the British Empire in 2010 and was awarded honorary doctorate by University of Plymouth in 2012.

He has been appearing in the recurring role of Ray Penvenen in the BBC One series, Poldark, since 2016.

He has been married to Cathryn Sealey since July 1995, and the family lives in Evesham, Worcestershire.