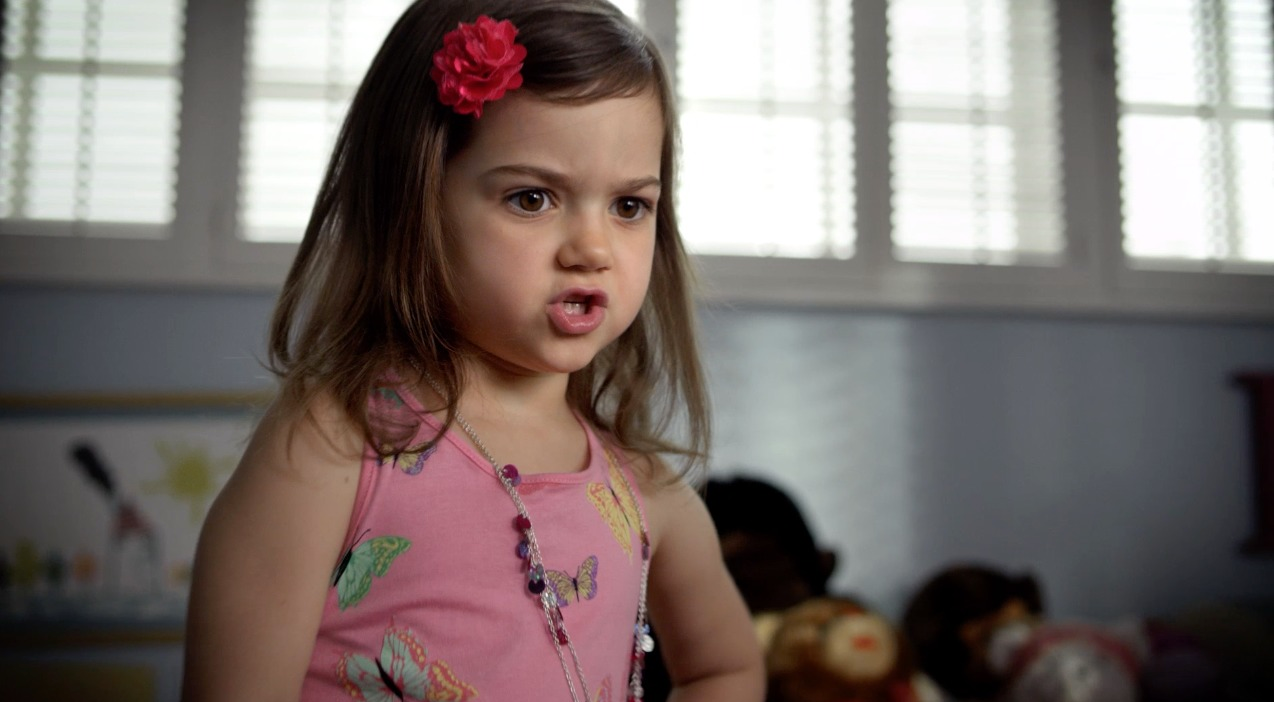 Abby Ryder Fortson was born in Burbank, California on March 4, 2008. She is considered to be one of the most prolific child actresses of the decade. Abby started her career at an early age of 4. Her salary per week is estimated to be around $20,000.

Abby was born on March 4, 2008, in Burbank, California to actors, John Fortson and Christie Lynn Smith. She has a younger brother named Joshua Taylor Fortson. 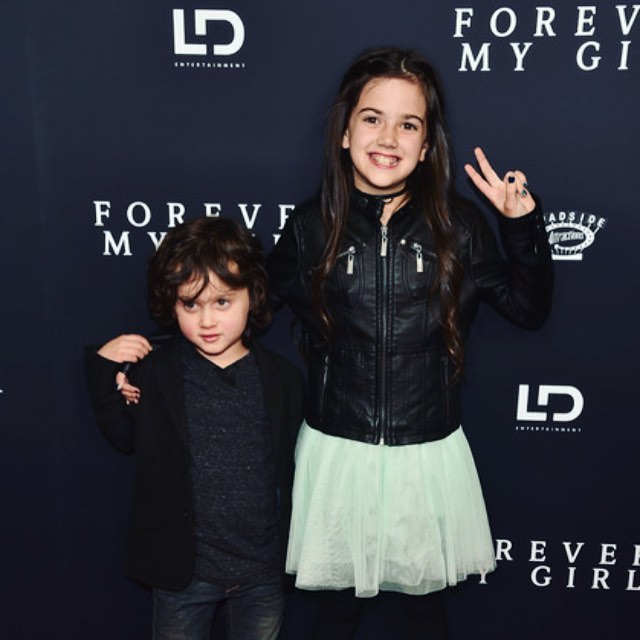 Currently, Abby studies in grade four in an elementary school. Apart from acting, she is also fond of sports. She is part of her school’s football team and enjoys biking with her mother every once in a while.

Abby started auditioning for acting roles from an early age of 4. Her acting career began with a guest appearance in an episode of the romantic-comedy television series, The Mindy Project in 2013. Although she only appeared in one episode throughout the series, Abby made quite an impressive performance in her role. 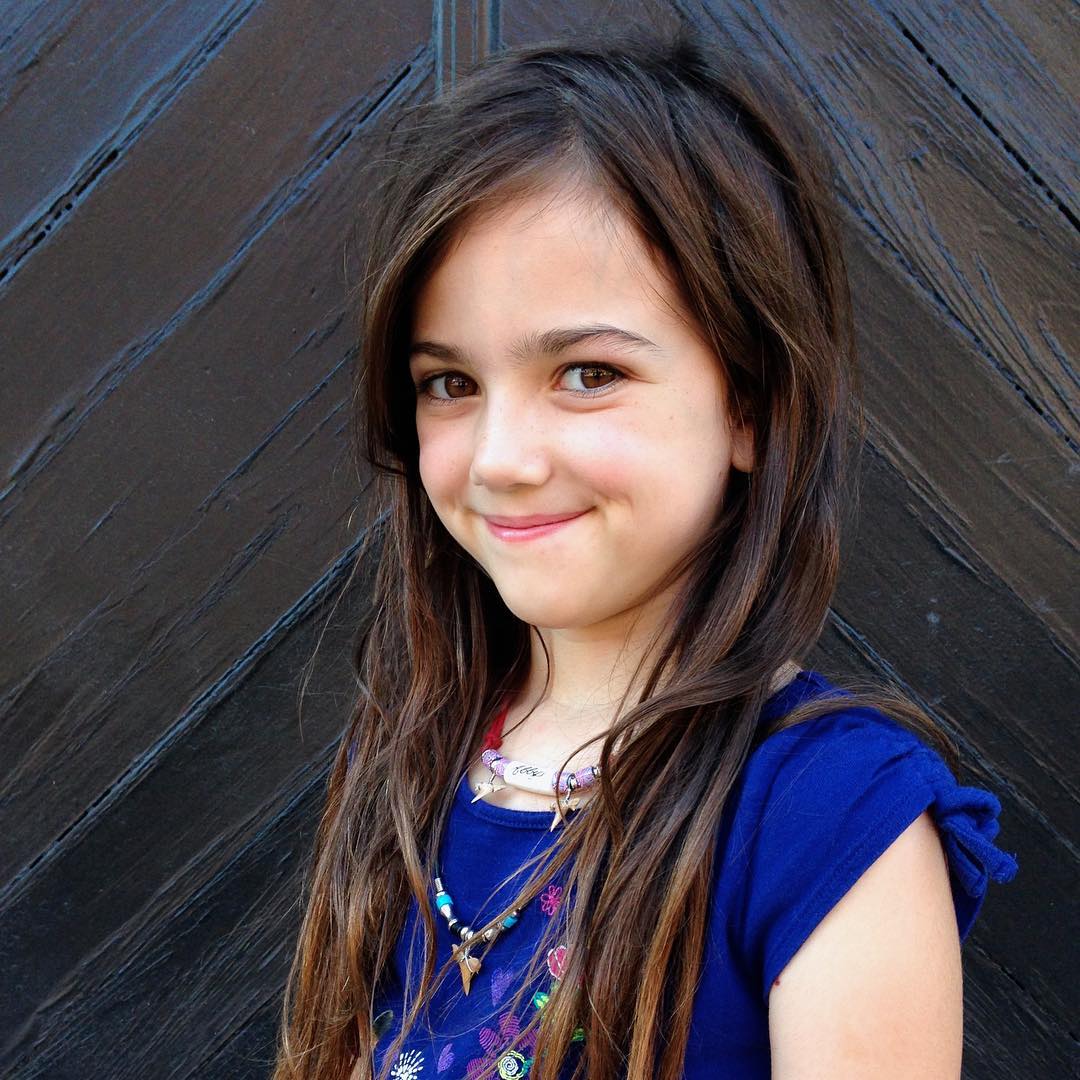 In the following year, she appeared in a recurring role as Ella Novak in comedy-drama television series, Transparent. She landed her debut role on the big screen in the same year in romantic-comedy film Playing It Cool as Little Girl. After the performance, the child actress took Hollywood by storms.

Jaeden Lieberher Bio: Everything you need to know about the child actor

Abby made her breakthrough in 2015 after landing a role in Marvel comics-based superhero movie, Ant-Man, starring alongside Paul Rudd and Judy Greer. She was also a cast member of HBO series, Togetherness. Although the show was quite successful, HBO canceled the show after only two seasons. In addition to that, she was also featured in science fiction drama series, The Whisper. She portrayed the role of Harper, one of several tykes who is manipulated in maiming and murdering others by an entity called Drill. 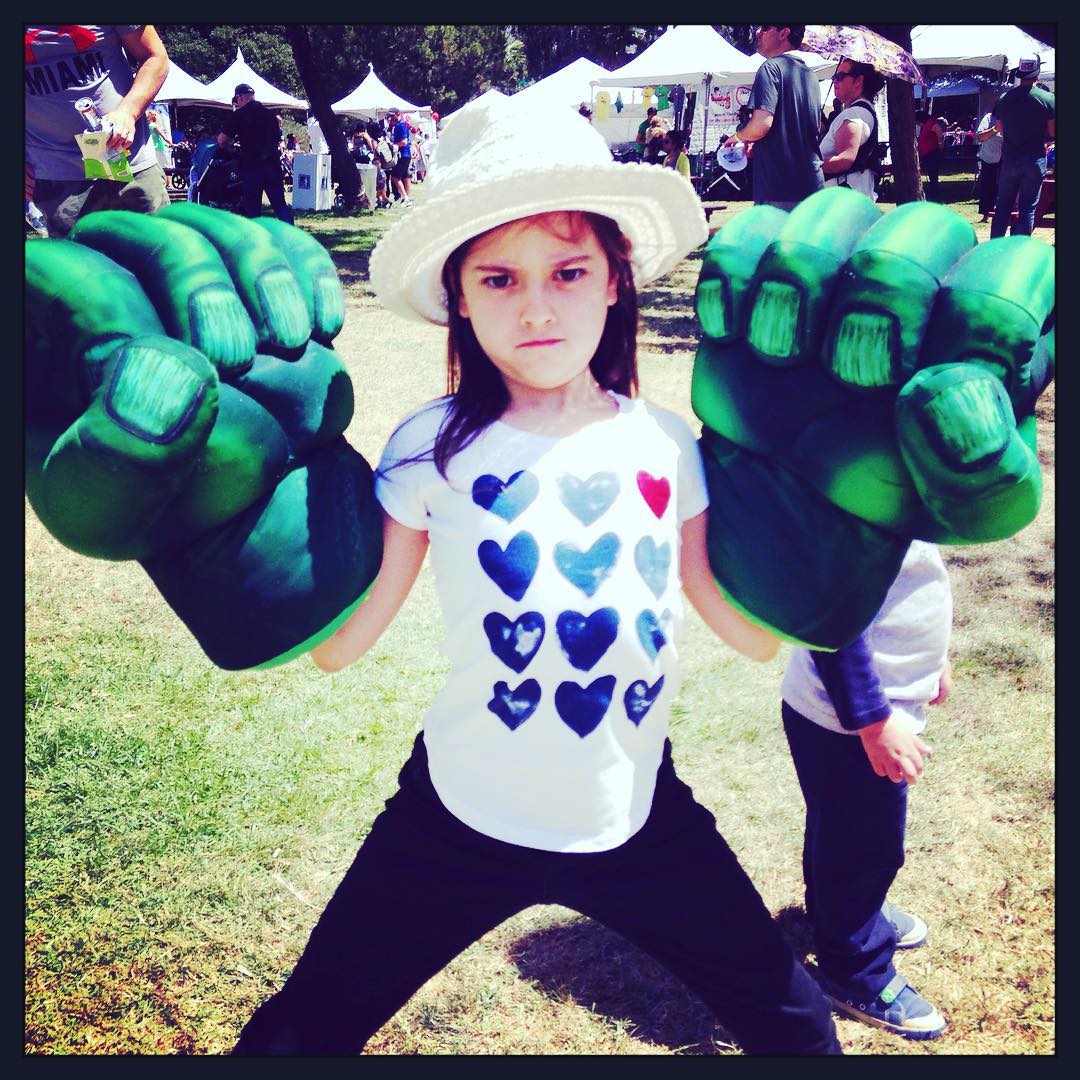 In 2016, Abby shared a profession moment with both her parents in short-drama, Rated. The three portrayed the role of a family on the big screen as well. Recently, she was seen starring in the novel-based romantic drama, Forever My Girl. The film was released on January 19, 2018, in the United States. Abby is set to appear in an upcoming superhero film, Ant-Man and the Wasp. The comics-based movie is set to premiere on July 6, 2018, in the United States.

Sadie Sink Bio: Details on her career and net worth

Apart from her roles in dramas and films, the 10-year-old actress has also appeared in 2013 Super Bowl commercial alongside Dwayne “The Rock” Johnson.

Net worth and salary

Abby might only be ten years old, but she earns a lucrative salary of $20,000 per week. In 2015 HBO series, Togetherness, she was paid a staggering amount of $17,500 per episode in the first season of the show. Her pay jumped to 20,000 per episode in the second season. As an accomplished child actress, Abby is confident to bank a massive amount of net worth. However, she has not disclosed the exact figure as of 2018.