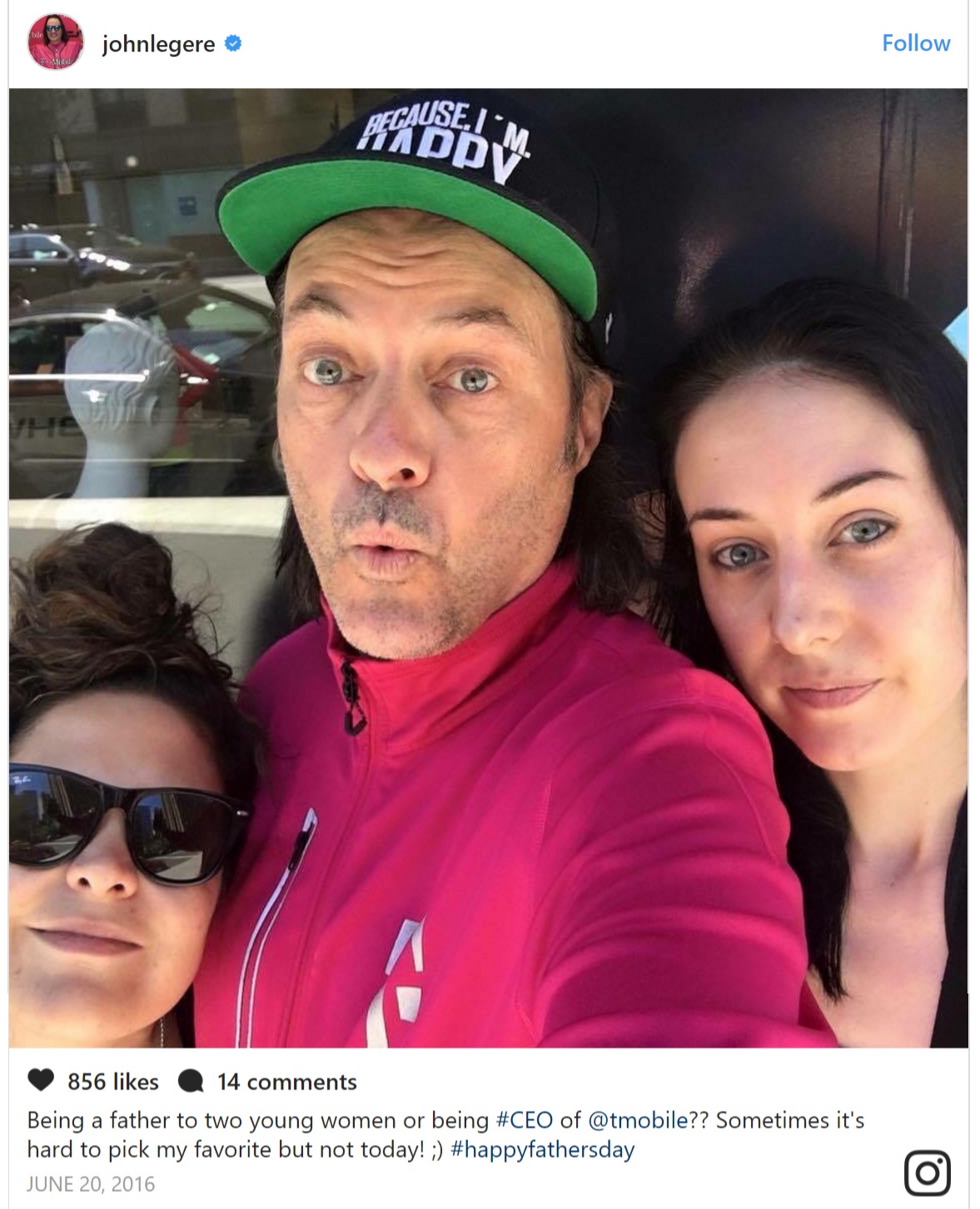 The president and C.E.O of T-Mobile USA, John Legere is considered as one of America’s top businessmen. He has managed to achieve the highest customer growth for T-Mobile in four years, increasing his net worth in the process.

Hike in John Legere’s net worth expected after salary increase 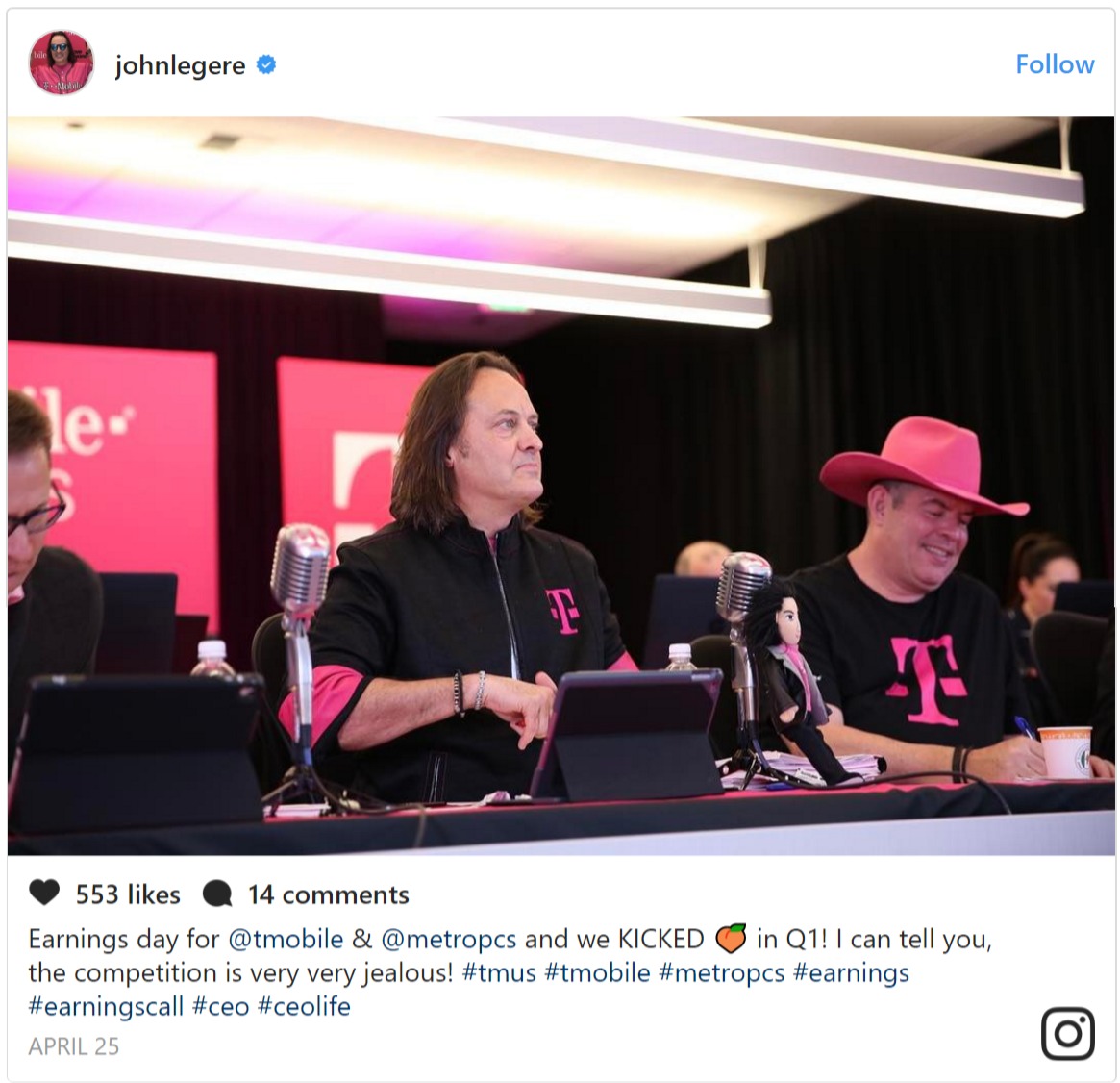 In March 2017, it was announced that Legere would be getting a raise of $3.5 million in salary and increase in incentives from $15 million to $18.3 million. This is going to bring a notable hike to his net worth.

In the last couple of years, Legere was able to bring T-mobile back from oblivion and for that, he received a handsome salary plus compensation.

Aside from business, Legere spends a lot of his free time connecting with his customers on Twitter and replying to their comments. He has a fan base of 3 million people and always lives up to their expectations with his salty and humorous posts.

He is also known to take a jab at his rivals, AT&T and Verizon, on Twitter, which highly amuses his followers.

I’m learning everything I need to know from my customers and employees on social media…direct, open, honest feedback.

Currently 58, Legere remembers wanting to become a foot doctor in his early years. After graduating high school he decided he wanted a high paying career and so he opted for a degree in business. After graduating from the University of Massachusetts, he got his MBA from Fairleigh Dickinson University and completed the Program for Management development (P.M.D) from Harvard Business School. 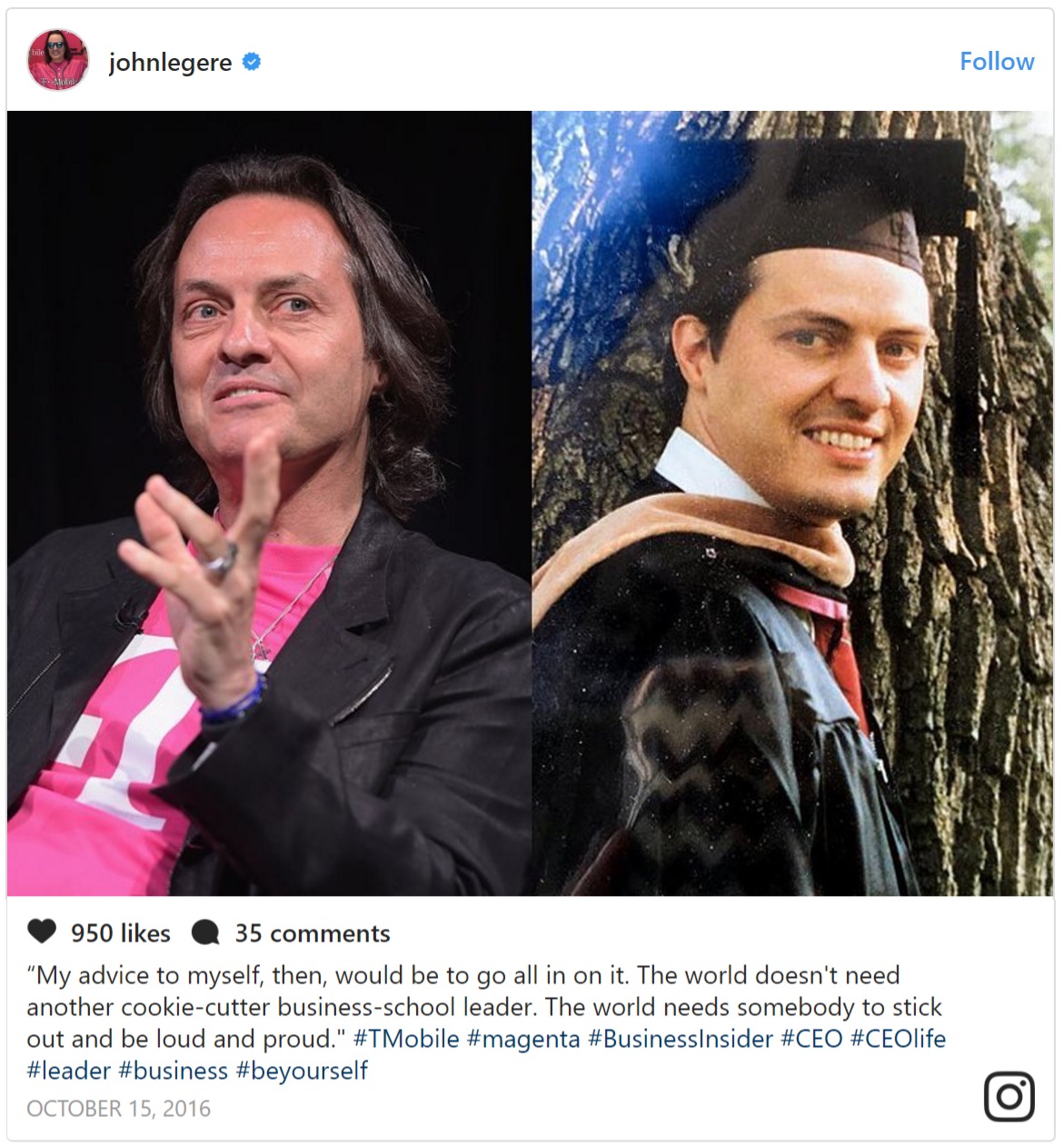 Before becoming the business tycoon that he is now, Legere started his career by working for the New England Telephone. Then, he headed over to AT&T where he worked for almost 20 years. He worked under Daniel Hesse, former C.E.O of Sprint Corporation. During his time in AT&T, he served as chief executive for AT&T Asia from 1994 to 1997 and also as the head of their Global Strategy and Business development. 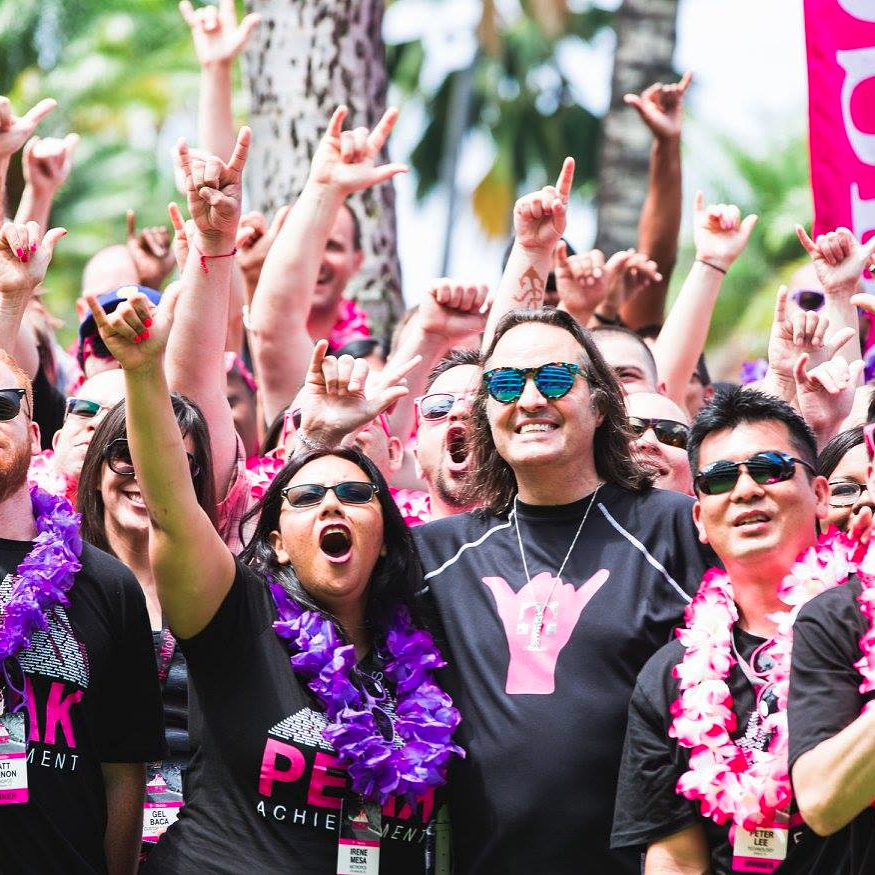 Global crossings were losing up to $100 million a week during 2001 and filed for bankruptcy protection in 2002. Legere was not ready to give up so he formulated a plan of his own for the company as its C.E.O. He cut the workforce by thousands and focused on providing best services for the customers that the company had.

Before long, in December of 2003 Global Crossing emerged from bankruptcy. The company that was wasting almost 400 million dollars a month was now generating profit all thanks to the business wizard John Legere.

In 2012 he was appointed as the CEO of T-Mobile and was well acknowledged for undertaking T-Mobile’s “Uncarrier” technique. His gallant nature and outstanding leadership have brought T-Mobile back to the spotlight with its customer friendly and affordable packages.