Skip to content
Home » Entertainment » Susanna Reid continued living with ex-partner Dominic Cotton. Yet to be Married her life is a Mess Nowadays?

Susanna Reid continued living with ex-partner Dominic Cotton. Yet to be Married her life is a Mess Nowadays? 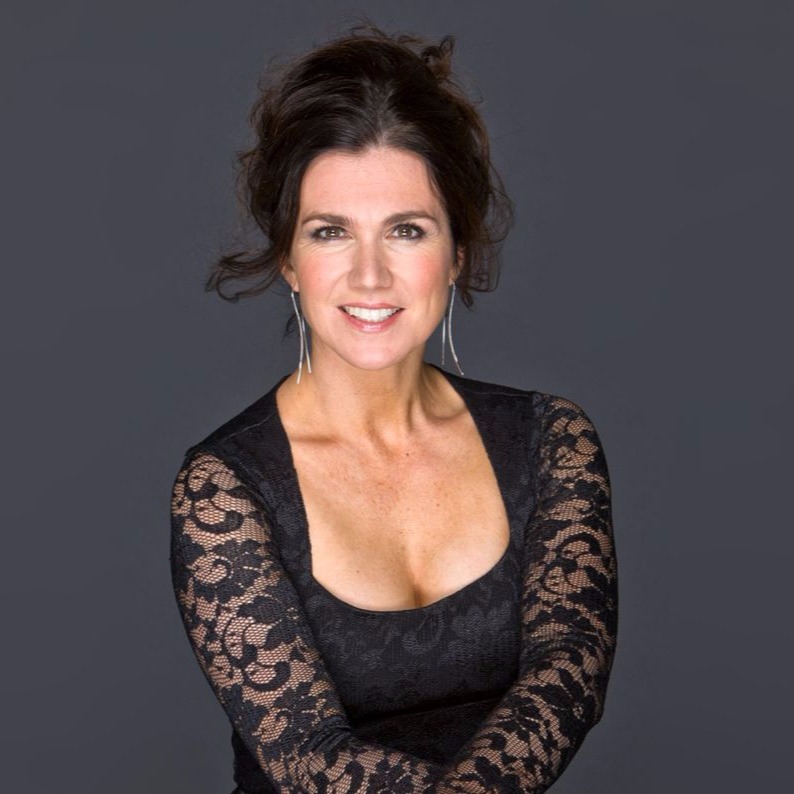 Susanna Reid and Dominic Cotton’s relationship ended in a ‘good divorce’, but they still live together. Never been married, she’s still in search of a husband.

Yet to be married Susanna Reid’s personal life is a mess at present?

Reid’s present personal life is a bit puzzling. She continued to live in the same house with her former partner, Dominic Cotton. Wait for what???

The former couple lived together under the same roof from 1998 till 2014. Their unusual bonding, even after separation, allowed them to share parenthood of their three sons.The English journalist is famed as the co-host of BBC Breakfast. Dominic Cotton was a sports correspondent during the time they were together. They worked together on BBC Breakfast.

Within a few months after Susanna appeared on the 2013 series of Strictly Come Dancing, mom the news of their break-up surfaced online.On being asked about their divorce, they simply stated that they had a ‘good divorce’ and they will continue to live together for the sake of their children.

Their breakup was confirmed after Dominic’s profile emerged on a dating website. He was soon reported to be datingAdela Straughan. Susanna has no complaints about him having a new love in his life. Instead, she said, “It’s really good that he has found his love of his life”. It seems Susanna has endured a very public break-up with Dominic yet, she has no regrets.

She has no grudges for the relation of Dominic and his new girlfriend, Adela Straughan. She was seen enjoying her holiday alone while Dominic was on the trip to London with Adela.

In a statement to Fabulous magazine, she detailed, “We still get on so well, Dom is still such a hands-on dad and we really co-parent. So we live separately but together and happily in the same house. I’m not saying everybody can do it and definitely think people are surprised that we can to it this way.”

She added her opinion regarding their children saying, “But it’s nice for the children that they know  mom and dad are still there.I’m privileged to have a great relationship with my ex, to the point where we can live together comfortably and he can have a new relationship.” Susanna and Dominic had a ‘good divorce’ even though they were never married. We’re still waiting on Susanna Reid to get an actual husband.