Skip to content
Home » Entertainment » Where is John Astin Today? Net Worth 2019 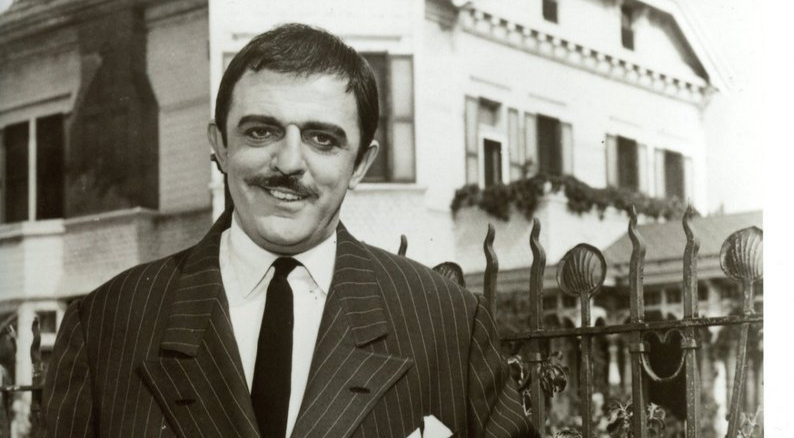 Hammy mustached, John Astin specialized in bizarre characters whose way of living rarely matched the reality, most notably his role of Gomez Addams on The Addams Family.

Astin started his career as a stage actor and began doing voice-over works for commercials. Before The Addams Family, he had appeared in minor roles in movies and TV shows.

John’s early works include a role in the movie West Side Story and TV shows like I‘m Dickens, He’s Fenster, The Twilight Zone and 77 Sunset Strip.

Astin starred as Lt. Cmdr. Matthew Sherman from 1977 to 78 in Operation Petticoat. Furthermore, John guest-starred in numerous hit TV shows, including The Nanny, The Adventures of Brisco County, Jr., Night Court, and Welcome Back, Kotter.

In 1969, Astin received an Academy Award for Best Live Action Short Film. What’s more, John received a nomination for Prelude, a short film he wrote, produced and directed. In 1994, he starred in the parody movie The Silence of the Hams! And in 2017, he voiced Uncle Dudley in ‘Justice League Action.

Lastly, John married Valerie Ann Sandobal in 1989. They reside together in Baltimore.

Net Worth and Present Condition of John Astin

The 88-year-old currently teaches acting and directing in the Theater Arts and Studies Department at Johns Hopkins University. Astin practices Nichiren Buddhism and serves as a member of the worldwide Buddhist association Soka Gakkai International.