Where is The Golden Girl Betty White today? Net Worth in 2020? 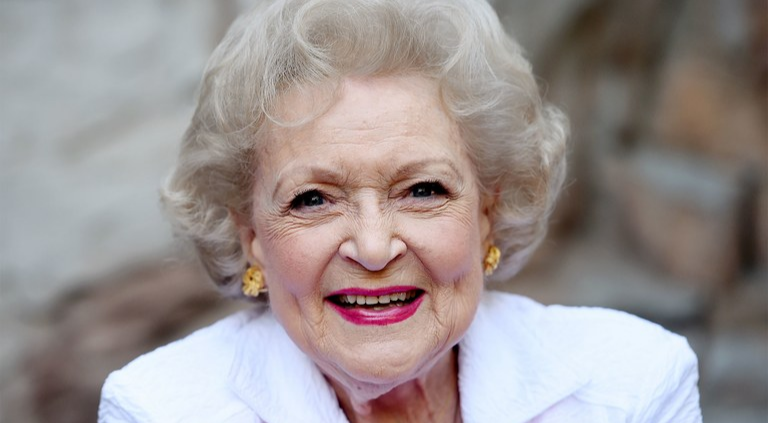 Betty White is America’s sweetheart, who has spent more than 8 decades of her life in the entertainment industry. Born as Betty Marion White on January 17, 1922, in Oak Park, Illinois, she recently celebrated her 98th birthday.

The pioneer of TV and the 4th Mayor of Hollywood, Betty is also a Hollywood Walk of Fame and Television Hall of Fame inductee. 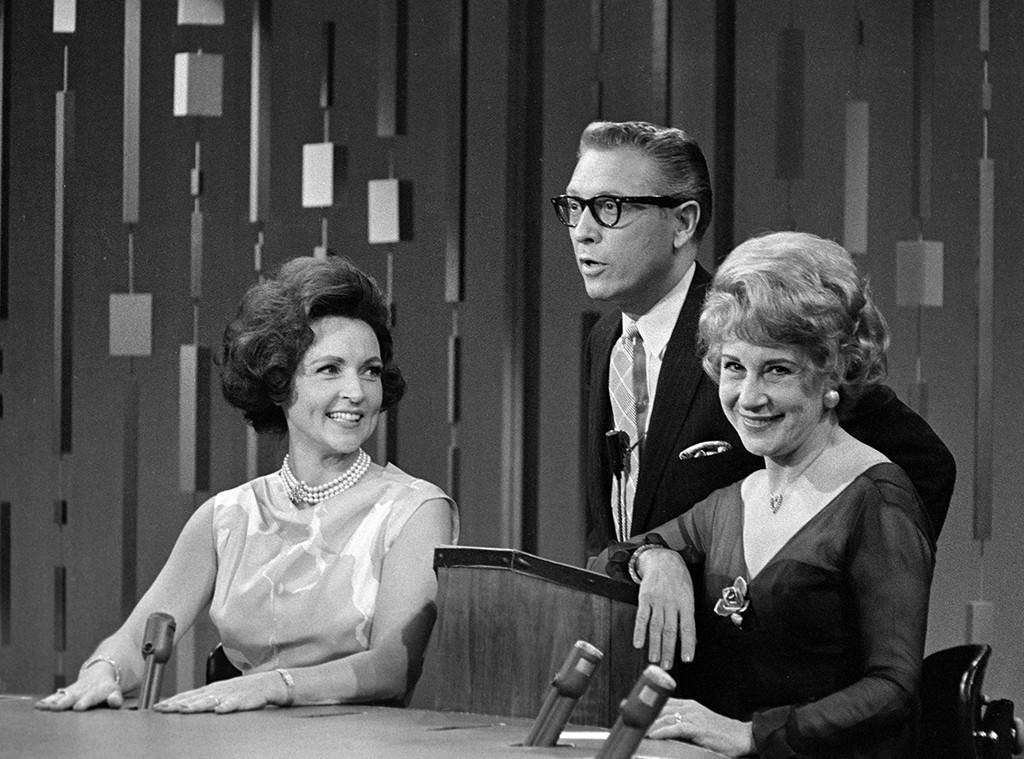 In the late 30s, she got her start at the Bliss Hayden Little Theatre but later put the acting career on hold to volunteer for the American Women’s Voluntary Services during World War II. After the war, she was turned down several times for being “unphotogenic,” which led her to act in radio shows and commercials before hosting Hollywood on Television with Al Jarvis.

She later starred in the first of her numerous TV sitcoms, Life with Elizabeth, which was nationally syndicated from 1952 to 1955. In 1954, she hosted and produced her own daily variety talk show, The Betty White Show, on NBC, where she prominently featured an African-American performer, Arthur Duncan. 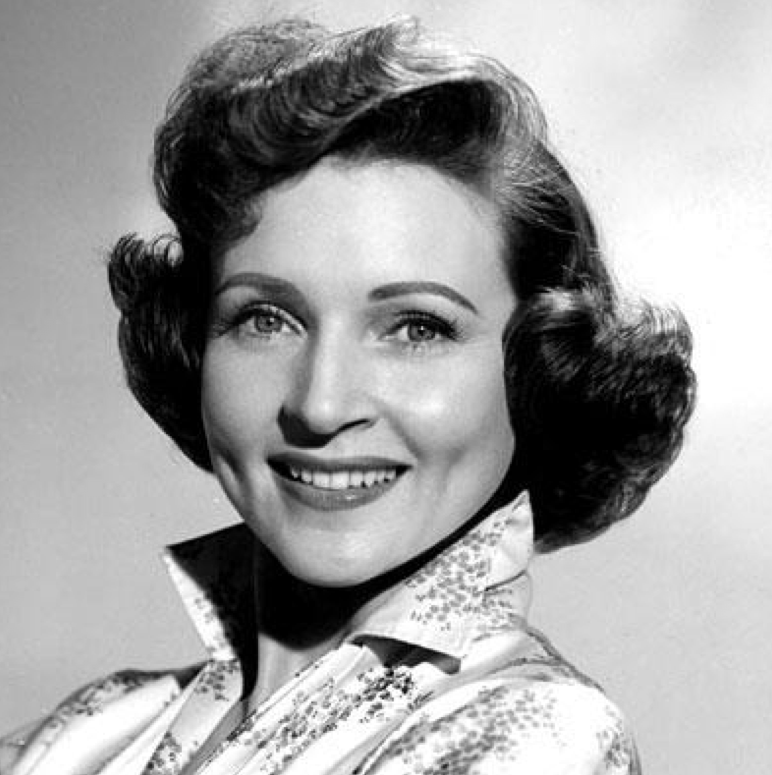 In the 60s, she turned her focus to game shows, including Password (hosted by her husband Allen Ludden), What’s My Line?, To Tell the Truth and more. She made her feature film debut in 1962 drama, Advise & Consent. Her role as Kansas Senator Elizabeth Ames Adams was well received. 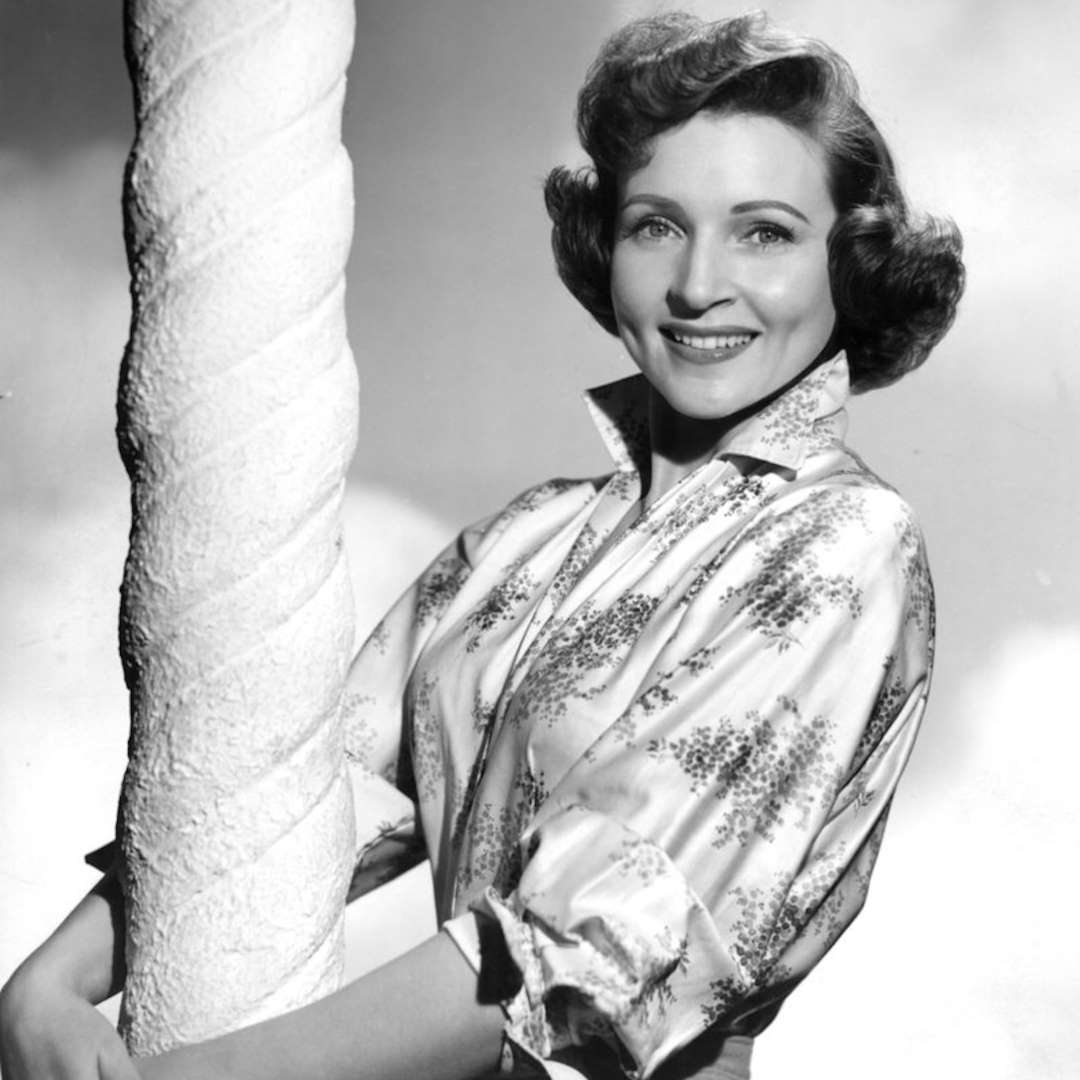 In 1973, she joined The Mary Tyler Moore Show, where she portrayed Sue Ann Nivens, the role which exhibited a new dimension to White’s talent. The role earned her two Emmys for her role in the famous sitcom.

She hosted her fourth show entitled The Betty White Show on CBS during the 1977-78 season. In 1983, she hosted a game show, Just Men!, which earned her a Daytime Emmy Award and the title of “First Lady of Game Shows”.

Films and The Golden Girl

From 1983 to 1984, she played a recurring role of Ellen Harper Jackson on the series Mama’s Family, before the show was picked up in syndication. In 1985, she scored the biggest hit of her career as the St. Olaf, Minnesota-native Rose Nylund on The Golden Girls, which chronicled the lives of four widowed or divorced women.

She, Estelle Getty, and Rue McClanahan reprised their roles as Rose, Blanche, and Sophia in the short-lived spin-off, The Golden Palace.

From 2006 to 2009, she played the role of Ann Douglas in The Bold and the Beautiful and also had a recurring role as Catherine Piper in Boston Legal from 2005 to 2008. In 2010, a campaign called Betty White to Host SNL (Please) launched on Facebook, which led her to become the oldest person to host the show at the age of 88 on May 8, 2010.

White took on the role of the house caretaker, Elka Ostrovsky on TV Land’s original sitcom, Hot in Cleveland, from 2010 to 2015. From 2012 to 2014, she hosted and executive produced Betty White’s Off Their Rockers, where citizens play practical jokes on the younger generation. 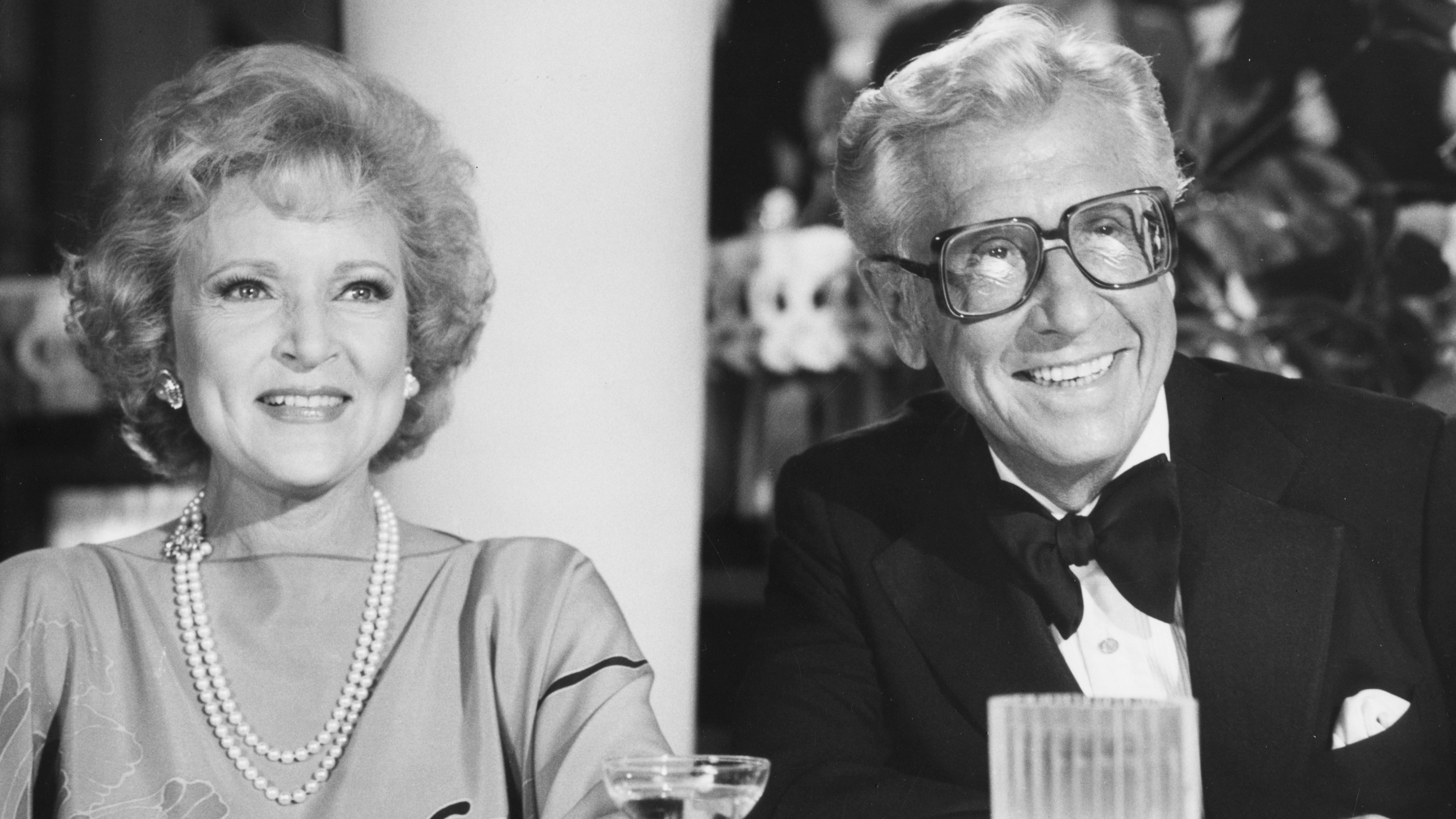 Age doesn’t seem to be a problem for Betty. In a recent interview with Closer Weekly, the 98 years old actress said she “I’m blessed with incredibly good health. That’s something you appreciate a lot.”

Her friend Tom Sullivan shared about her daily life with Closer Weekly.

“She owns literally thousands of crossword puzzle books and is constantly doing them to keep her mind jumping. This is really serious with her.”

He added, Betty spends her days sipping on the occasional vodka martini and snacking on hot dogs and french fries.

Betty currently resides in Brentwood, California. As of 2020, the Emmy winning actress’s net worth is estimated to be a whopping $75 million.

Where are the cast of The Golden Girls now?