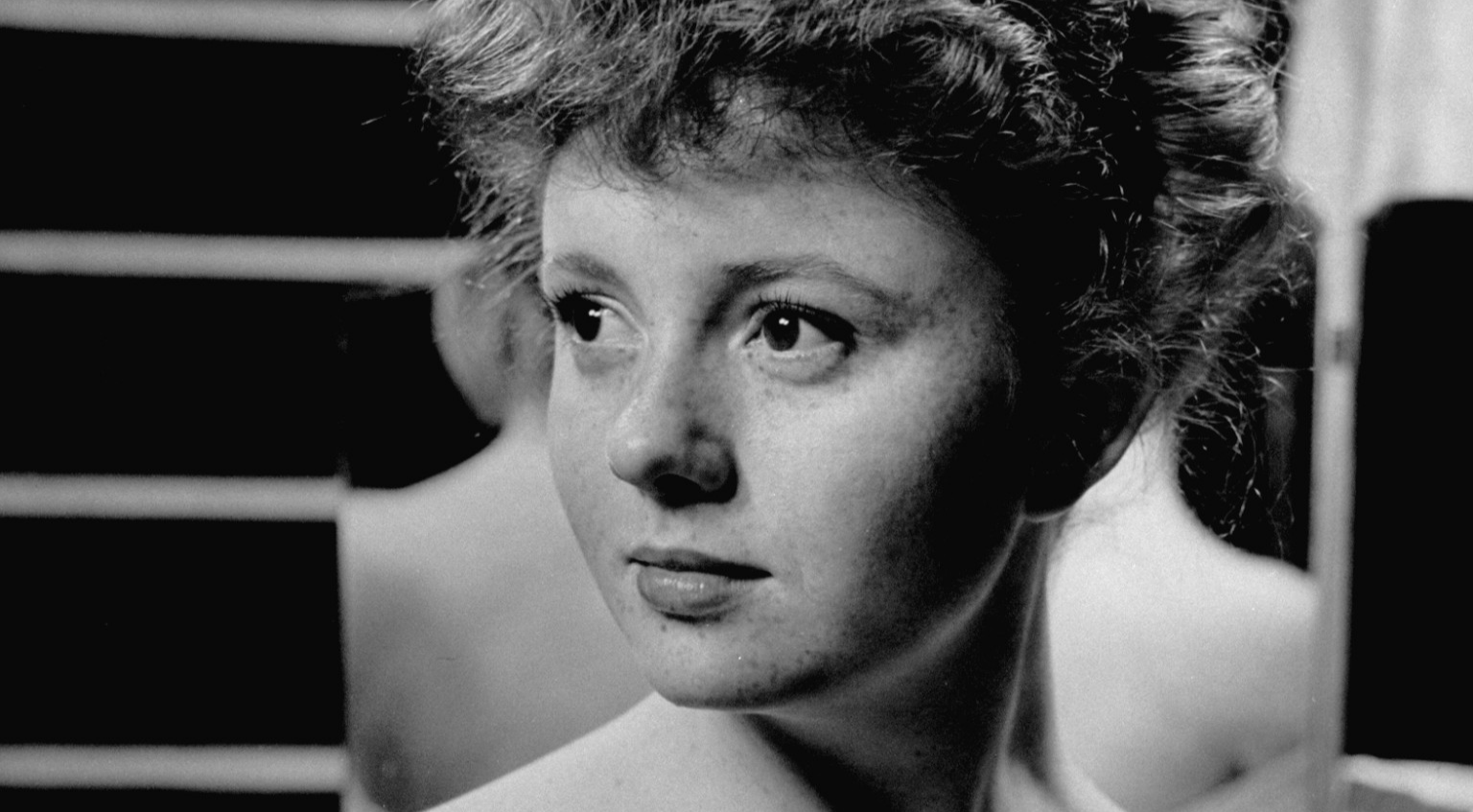 Light, breezy and innocent Betty Lynn rose to prominence during the late 50s and 60s, appearing in various TV shows. She is best known as Thelma Lou, girlfriend of Barney Fife (Don Knotts) on the sitcom, The Andy Griffith Show.

Betty started as a radio actor, working at $7.5 a show. Her mother was a professional singer and helped her with singing. She sang at bars and big hotels until auditioning for United Service Organizations (USO) at 17. She was asked to come back when she was 18.

As a part of USO, she toured countries like China, Africa, India, and Burma. She used to sing for patients in hospitals and prisoners of war. After returning home, she started doing Broadway shows and made her film debut in Sitting Pretty (1948).

Later, she appeared in other films like Mother Is a Freshman and June Bride, Cheaper by the Dozen, and Payment on Demand. She replaced Patricia Kirkland for the role of Betty Blake in The Egg and I (1951-1952) and starred in other shows like Love That Jill and Texas John Slaughter.

In 1961, Betty Lynn gained her big break after getting the role of Thelma Lou. Lynn was a series regular from 1961 to 1965 and made her final guest appearance during the sixth season. Betty reprised her role in the 1986 reunion TV movie, Return to Mayberry, where Thelma Lou and Barney Fife got married.

She retired from acting in 2006 and currently resides in Mount Airy, North Carolina. The 92 years old actress visits the Andy Griffith Museum in Mount Airy every third Friday of the month from 1:00-3:00 p.m.

Betty has said that she was once engaged but has never married. Back in 2017, she opened up about when she was almost robbed at her home. She said,

“This man came along and I reached in my purse and took my wallet out and he said he had worked at the store. I just glanced at him on another bench. I was trying to make sure I had enough money to tip and pay the cab driver. Suddenly the man grabbed my wallet and ran. I got up and chased him. I yelled, ‘Thief, thief.’ A lady heard me and the police were close by. She saw him and told them to go after him. Later I got to meet her. They got him after he jumped in the river and brought him back. He went to jail. It was almost like something that would have happened on the TV show.”